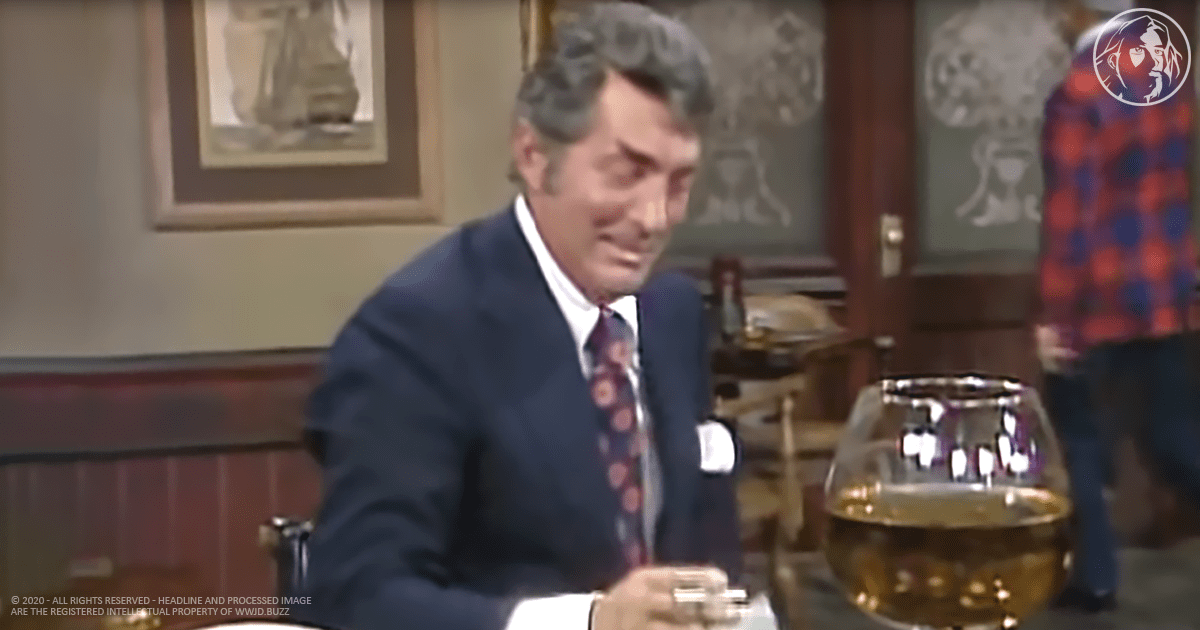 There are some comedy all-star matchups that I would love to see at some point. The TV show “Whose Line Is It Anyway?” allowed me to scratch that itch by seeing people like Colin Mochrie and Wayne Brady improvise some truly hilarious stuff. This, though, is the stuff that people wish could happen more often. We see three comedic legends… and one of them was a music legend as well…

The sketch opens with Ted Knight talking with Dean Martin in a bar. Knight talks about how tough it is to play the egotistical buffoon Ted Baxter when he’s a humble guy… just as he pulls out a mirror from a bag and preens in front of it. Then Tim Conway, playing a drunk, stumbles into the bar and proceeds to recognize Martin and ask him a bunch of embarrassing questions about Frank Sinatra and Sammy Davis Junior before departing.

If there’s anybody out there who’s practiced in popping people’s egos, it’s Conway. He tried to make Harvey Korman break character every single time in any sketch on “The Carol Burnett Show” and his success rate there was quite high. I think Knight was a little more used to structure in a sketch and Martin was just happy to crack up at everything out of Conway’s mouth.

It’s a shame that both Knight and Martin are gone, but this video has them preserved in fine form… and unafraid to poke a little fun at themselves. Well, Dean made that an art form from early on in his career and it took him quite far. Knight liked to play the egomaniac, especially in movies like “Caddyshack”, where his Judge Smails nearly stole the movie from people like Chevy Chase and Rodney Dangerfield. What a wonderful trio we had here. (A quick fact about Ted Knight: He fought in WWII and was awarded more than one silver star. Amazing guy.)

Who was your favorite out of these three? I’ve always been partial to Conway. How about you? Feel free to head down to the comments and tell us all about it. Also, please “Like” us on Facebook and pass this smile along to a friend when you’re done with it. 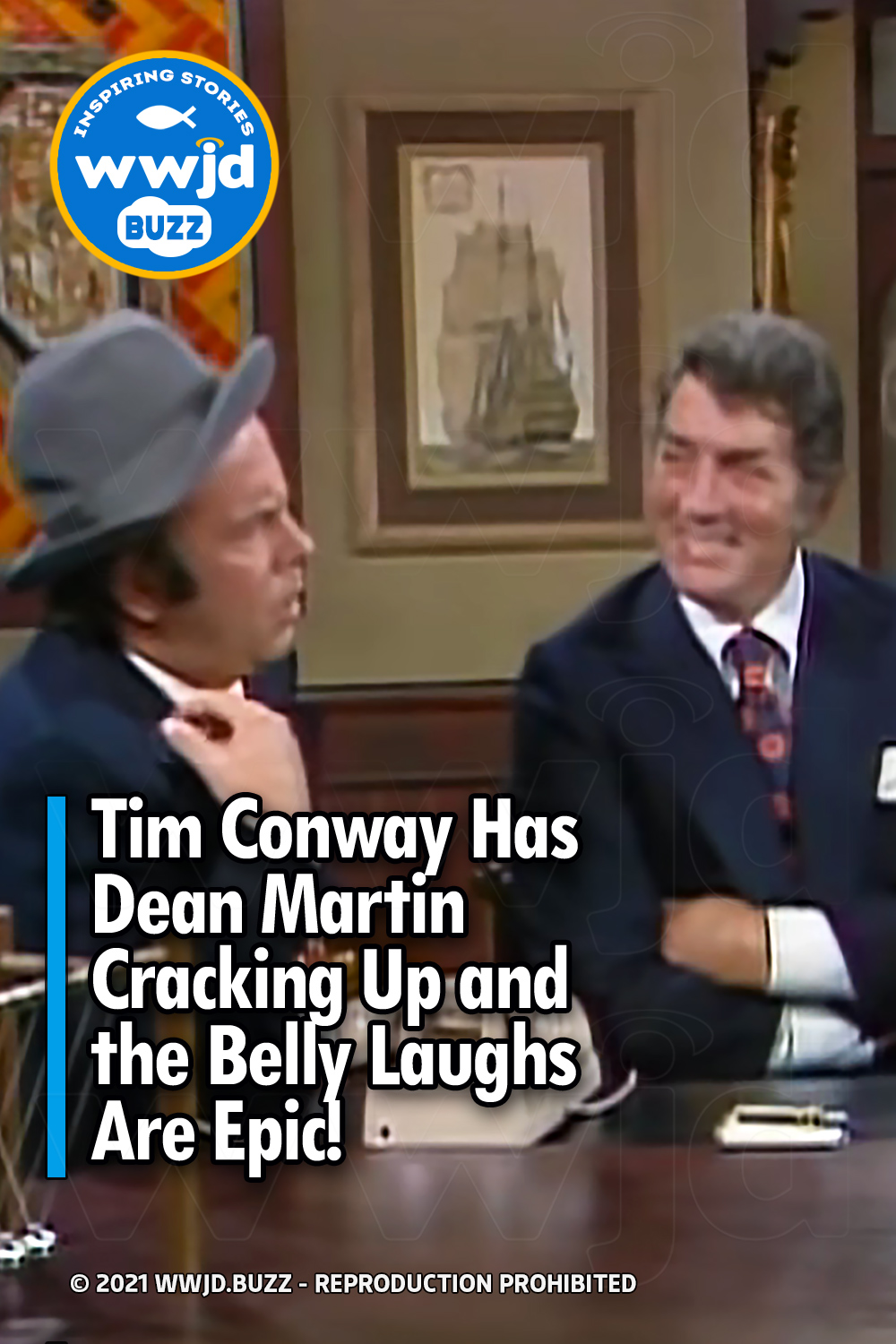