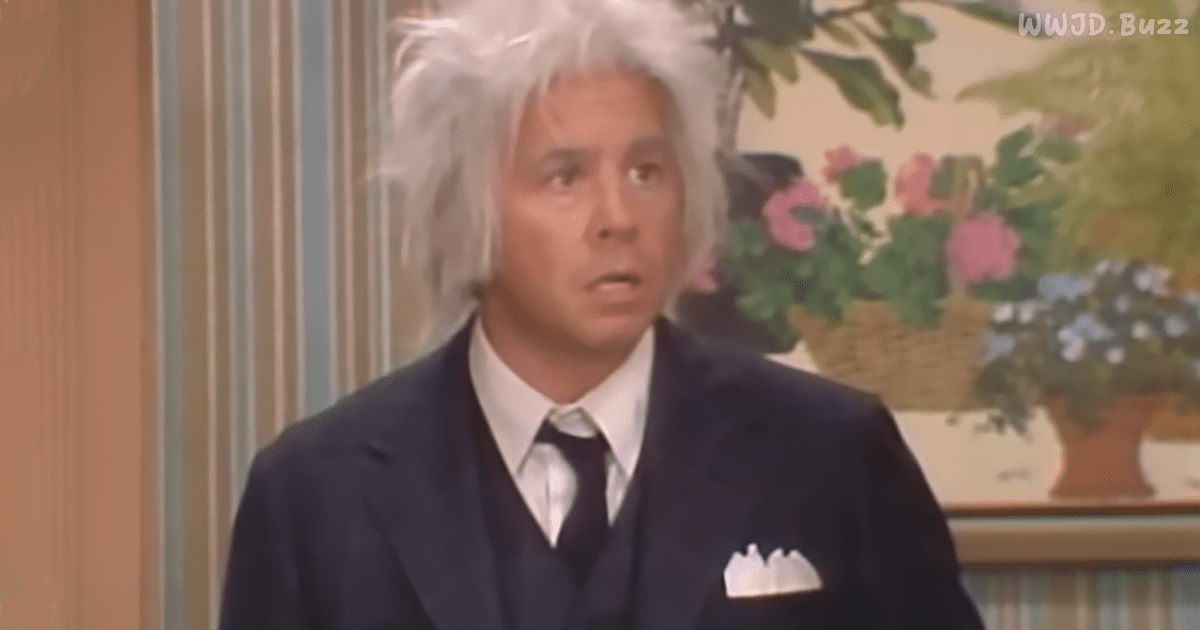 I think Harvey thought Tim was about the funniest person on earth. No matter how hard he tried he couldn’t contain it. I love it.

Do you remember watching The Carol Burnett Show?  I sure do and if you do do, then a twinkle is in your eye or maybe a small grin is likely spreading across your face as you read this, fondly recalling those Saturday nights of laughter that the sketch comedy and musical variety show brought to your living room every week.

In this classic sketch from 1975, Tim and Harvey, the dynamic duo of comedy, are spot on with the laughs as the ill and increasingly impatient Korman suffers through endless delays from Conway’s ancient doctor. The insanity builds while Korman watches Conway perform one senile sight gag after another.

The Oldest Man, also known as Duane Toddleberry, is a recurring character that Tim Conway invented all on his own. Part of the fun in watching the long-running series is that the character appears in a variety of situations and in different guises. He might pop up as a firefighter, butcher, store clerk or rowing galley slave.

Conway’s inspiration for the character came from an experience he had while much younger. In high school, he broke his back. During his many months of recovery, he couldn’t help but shuffle slowly to and from school. “That was the way I walked. So that got a lot of laughs,” he once explained.

The Oldest Man’s counterpoint was nearly always Korman portraying a variety of increasingly annoyed characters who were always, for one crazy reason or another, in a hurry.

In nearly all of these sketches, Korman loses it and can be caught on camera stifling a laugh, which was all part of the fun. “You have to admire Harvey Korman being able to pull himself together and get back into character after losing it to Tim Conway’s improv,” commented one nostalgic fan.

“I tried to see if I could watch Tim Conway without laughing,” commented another, “but I only lasted until he did the fishbowl part. I love Tim Conway and Harvey together.”

And if you don’t recall the fishbowl part, then boy are you in for a treat. Conway’s Oldest Man is one of the most famous comic characters in TV history and it helped make Conway a legend. He cited these sketches as his favorite from The Carol Burnett Show, as do countless fans.

If you don’t count yourself among them already, you will after seeing “Duane Toddleberry” in action. The doctor will see you now. Just click below— 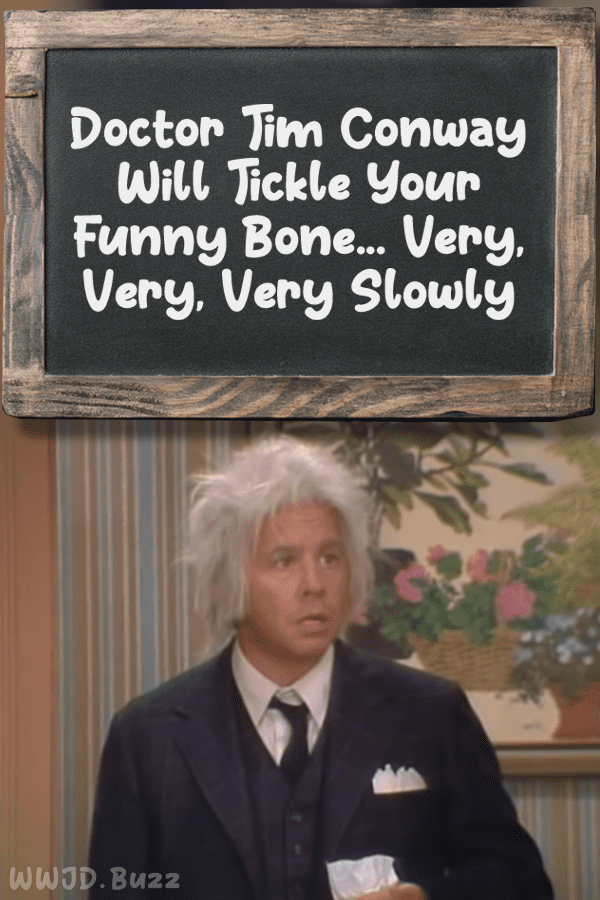