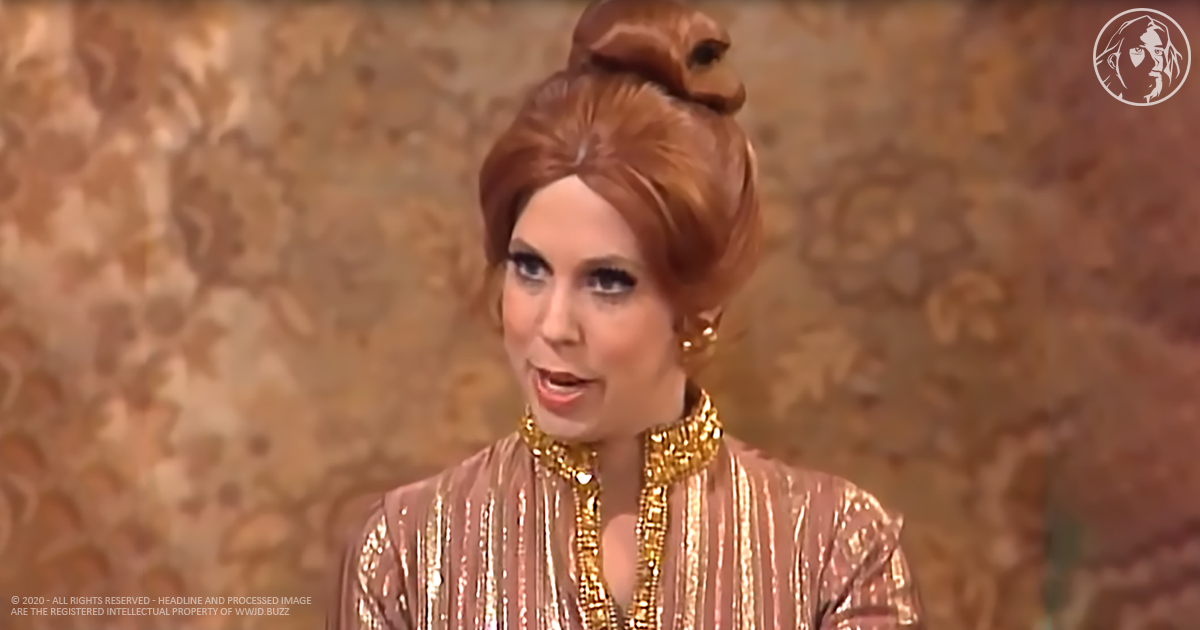 Thank God for youtube, the platform that serves as a veritable worldwide museum of film and television history.

Funny lady Carol Burnett, and her counterparts Vicki Lawrence, Tim Conway and Harvey Korman were masters at striking America’s funny bone, and their unique brand of zany, farcical, slapstick humor is just as funny today as when the show aired.

Thanks to Time-Life, much of The Carol Burnett Show cannon is readily available for viewing online. In the Maid and Butler sketch, Carol and Tim play house servants to a dining pair of ultra-rich socialites played by Harvey and Vicki portraying an unhappily married, melodramatic couple having dinnertime spat.

Their servants are expected to do everything for them, and we do mean everything, including feeding them, burping them, picking their teeth, and doing whatever is asked of them in order to faithfully carry out their superiors’ wishes.

WATCH: Carol Burnett says 4 words to “Mama” and the audience erupts in a fit of laughter

It’s not Harvey and Vicki’s dialogue that makes the sketch a side-splitting success. It’s all about Tim and Carol’s reaction shots and sight gags as they tend to their employers’ every whim.

The CBS sketch comedy and musical variety show was so popular throughout its eleven seasons that an oft-told joke in the TV industry at the time was that CBS stood for Carol Burnett Show.

Recorded in front of a live studio audience, part of the fun of the show was hearing the audience’s rollicking laughter on every punchline. Carol gave the show a further intimacy by chatting with her fans on-camera between sketches at times, and she always took at least one audience member’s request for her to do her famous Tarzan yell.

During its 279-episode run, the program won a record-breaking 25 Emmys and eight Golden Globes. Carol Burnett herself received more People’s Choice Awards than any other actress on record, and Time magazine dubbed her hit series one of the hundred best television shows of all time.

The show originally ran from 1967 to 1978, for 279 episodes, and returned with nine new episodes in 1991. It also generated a spinoff sitcom, Mama’s Family, with Vikki and Harvey portraying two of their recurring sketch characters from the Carol Burnett Show. 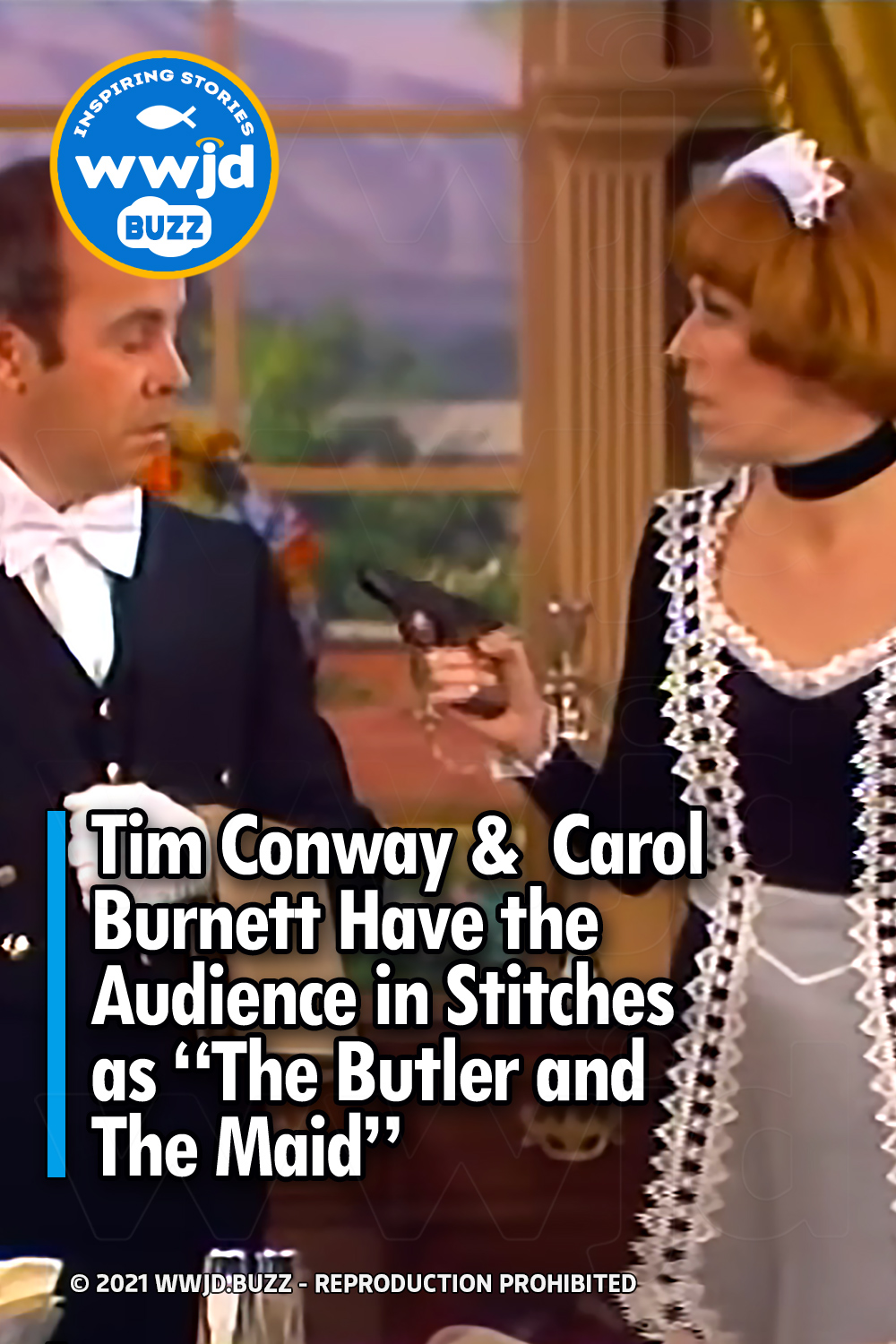