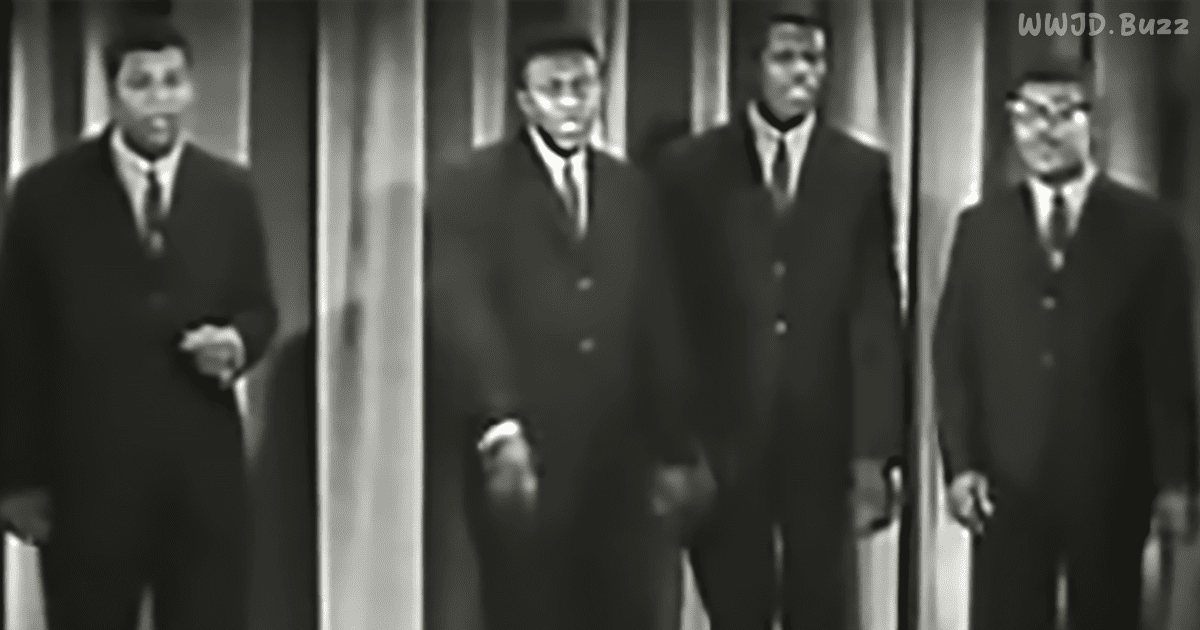 “In The Still Of The Night” is a song written by Fred Parris and recorded by his group, Five Satins. It was a moderate hit when it was first released, but over the years, it received substantial airplay and is considered to be one of the best doo-woop songs in the world today. It has been covered by many artists, including Boyz II Men and Debbie Gibson. It has also been featured in several movies.

This classic was written in 1955 by Parris inside the basement of a local church. The video below gives us a chance to enjoy a live excerpt from the film, Sweet Beat. The track went on to become even more popular when it was featured on the 1987 soundtrack for “Dirty Dancing”. The Rolling Stones ended up ranking the song on the 90th spot on their list of their Top 500 Greatest Songs of All Time in 2010. 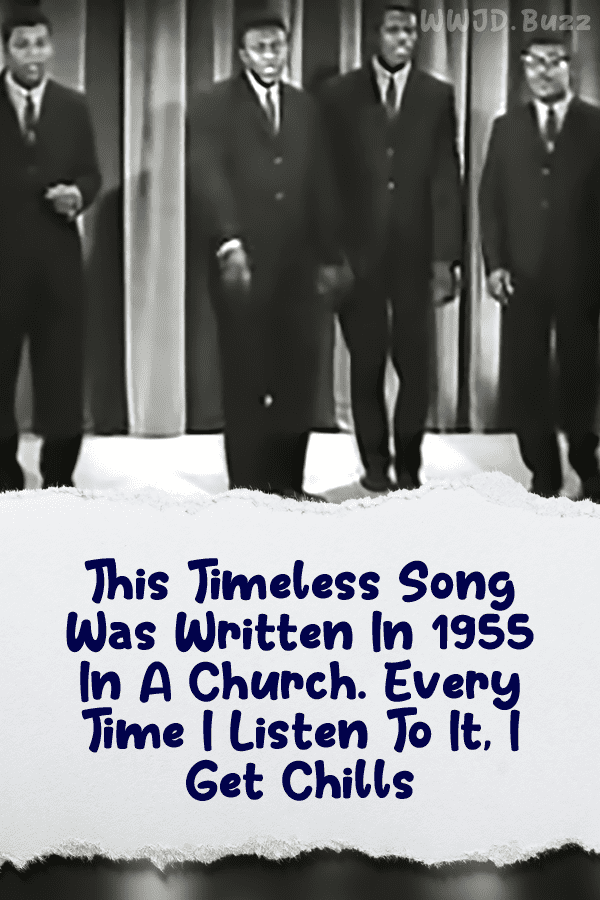