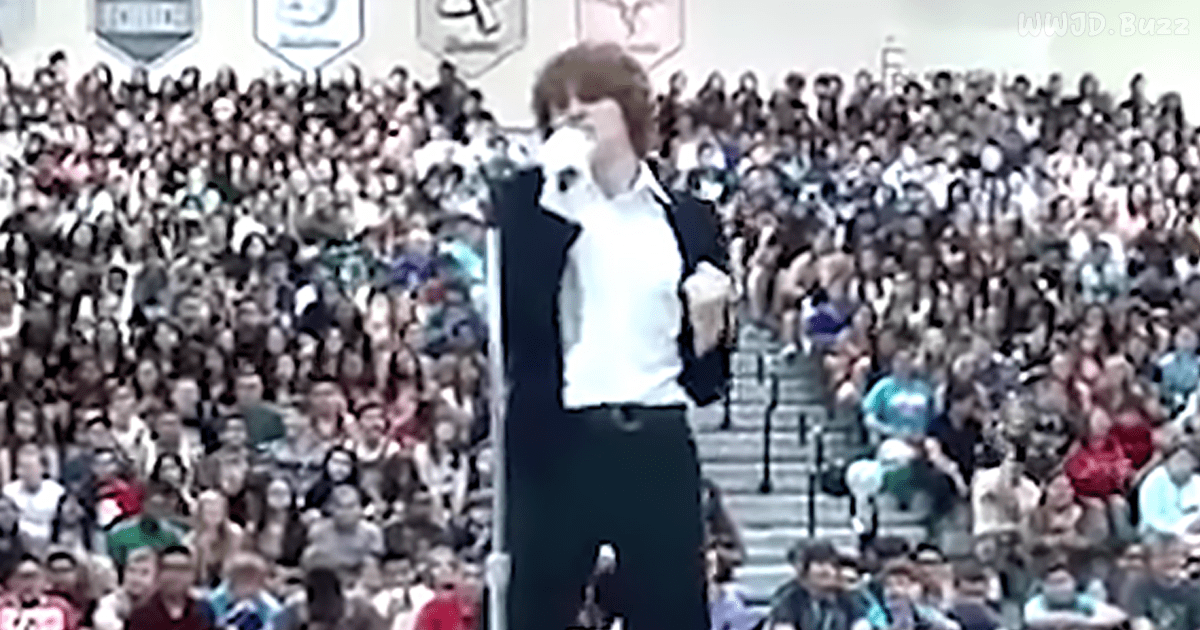 Unless you’re a seasoned professional, appearing before an audience can be a nerve-wracking experience, whether you’re performing a musical number or just giving a talk. So it took some intestinal fortitude for a shy-looking high school junior from Turlock, California named Brett Nichols to come out of his shell and dazzle the audience at the talent show with his version of Michael Jackson’s “Billie Jean.”

Michael Jackson had many memorable eccentricities and they provided endless fodder for the tabloids: the Neverland ranch, Bubbles the chimpanzee, the hyperbaric oxygen chamber, and the unfortunate addiction to plastic surgery. But in the long run, Jackson’s music will be his real legacy. It was his singing talent, incomparable dancing abilities, and all-around showmanship that made him the “King of Pop.”

Jackson’s most iconic album, “Thriller,” was released in 1982 and, to this day, is still the best-selling album of all time. Brett not only won the Pitman High School talent show with his “Billie Jean,” but ended up a celebrity in his own right.

“I had gone to the first period, and a resource teacher of mine showed me a comment on the official video where someone told me I’m big in the Netherlands. I was like, ‘Oh, that’s really cool.’ I was thinking a little big of myself. But it wasn’t until the next class where all these teachers came in, and they were like, ‘Look, you’re on MTV News.'”

In addition to becoming an internet sensation, Brett soon made appearances on several major TV networks and subsequently toured the world with a Michael Jackson cover band. The video of Brett’s amazing performance is posted below. As you’ll see, not only is he good, but he obviously put a lot of work into studying his idol’s music and complex dance routines. 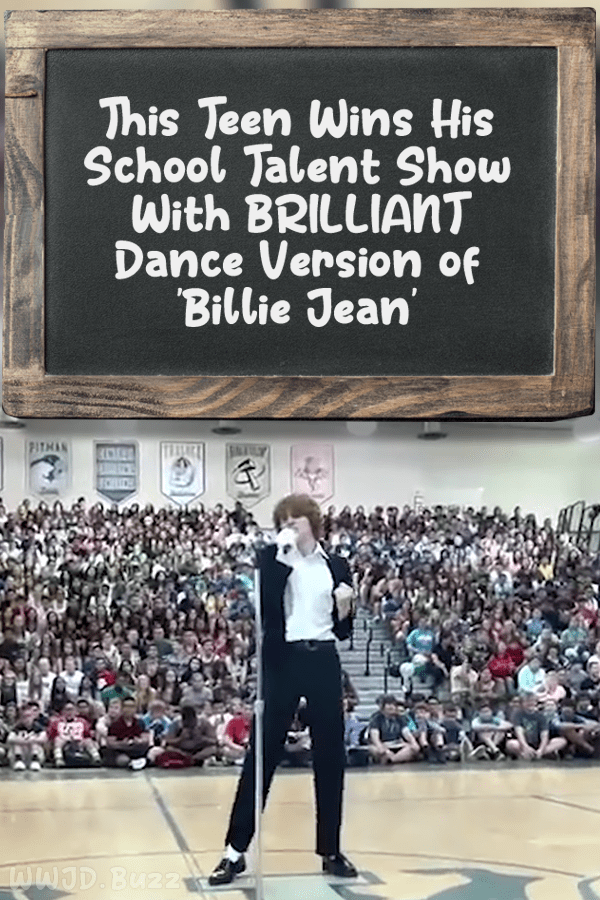