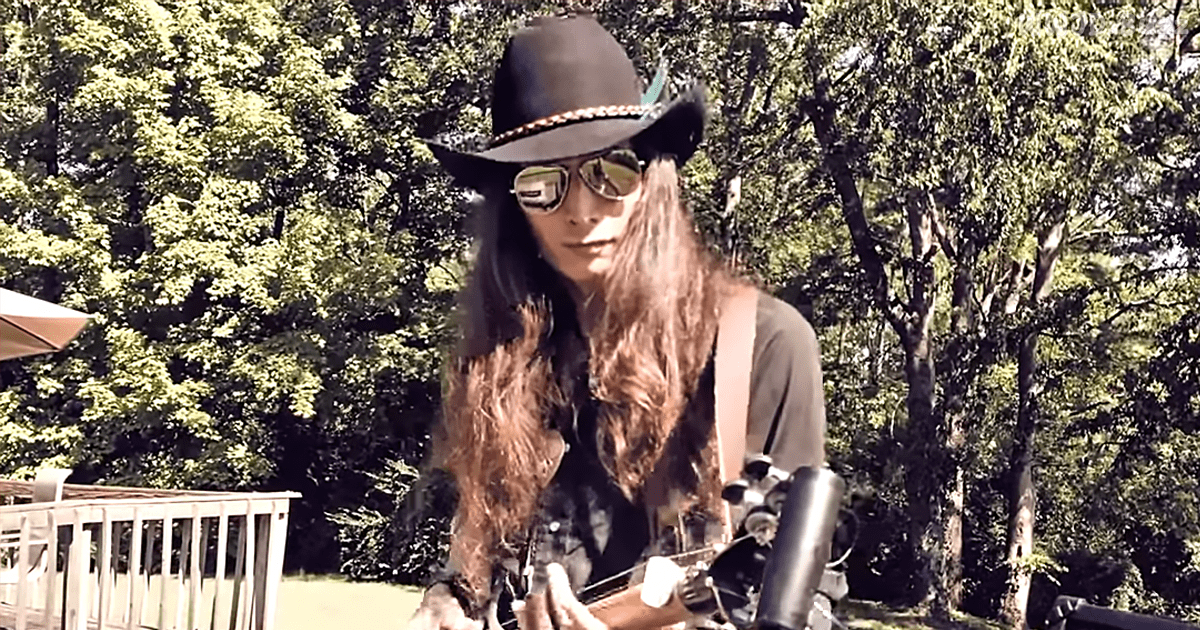 You’ll be left with your jaw on the floor if you start listening to this before realizing that it’s a 3-string shovel guitar than talented Justin Johson is playing. Jamming his heart out on a self-made instrument that not only shows ingenuity but just how musical this man is, Justin’s journey can only be beginning if he’s this good already!

While Justin’s technically playing a spade not a shovel, this 3-string wonder is unbelievably pure in its sound and tone. You’ll come to see the strange craft of a musical spade and end up staying for the song. It’s no wonder that his life is devoted to music.

Justin Johnson has traveled the world, but this time, he has outdone himself. Taking to the internet instead, Justin’s unbelievable homemade guitar is really a shovel plugged into his amp. It’s far more than it appears, as you’ll soon hear when enjoying the creativity, wizardry, and talent of this performer in his very own music video.