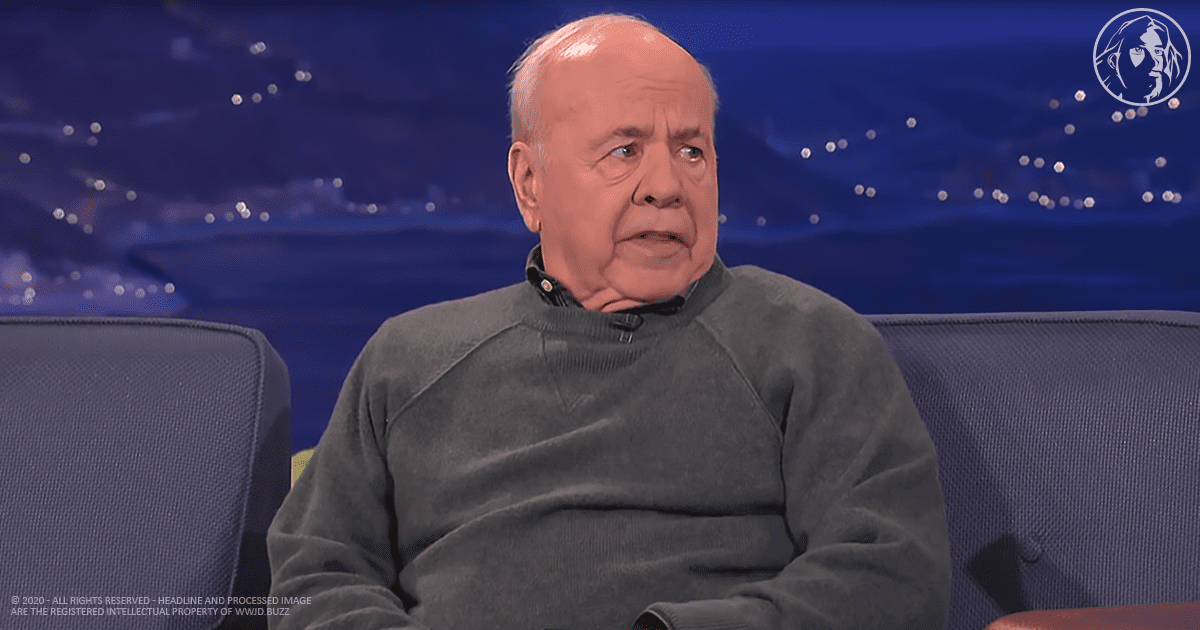 In a rare interview with late night host Conan O’Brien, Tim Conway tells a tale that made television history. We’ve all know the sketch he’s talking about, but Tim Conway shares the real inside scoop.

It was on The Carol Burnett Show that Tim Conway and Harvey Korman combined to create a comedic duo that history has not seen since.

There so were many times when Tim Conway cracked up Harvey Korman that we’ve lost count, but if asked anyone what their favorite, silliest sketch was they will undoubtedly tell you: “The Dentist” — and rightfully so.

In this Interview with Conan, Tim tell us exactly what happened. It’s a rare look inside one of TV history’s most beloved shows and one of our favorite Tim Conway sketches of all time.

Below we have two videos for you — the first with Tim Conway and Conan discussing this classic comedy sketch and how Harvey… well, you better watch.

THEN, in the second video, you can see the original sketch as it was broadcasted on The Carol Burnett Show completely unedited and uncut. Watch and enjoy it!

You can’t beat Tim and Harvey for crack up comedy. Now that you know the story behind the infamous sketch, sit back and enjoy it as it was meant to be, just as you remember it, in FULL: 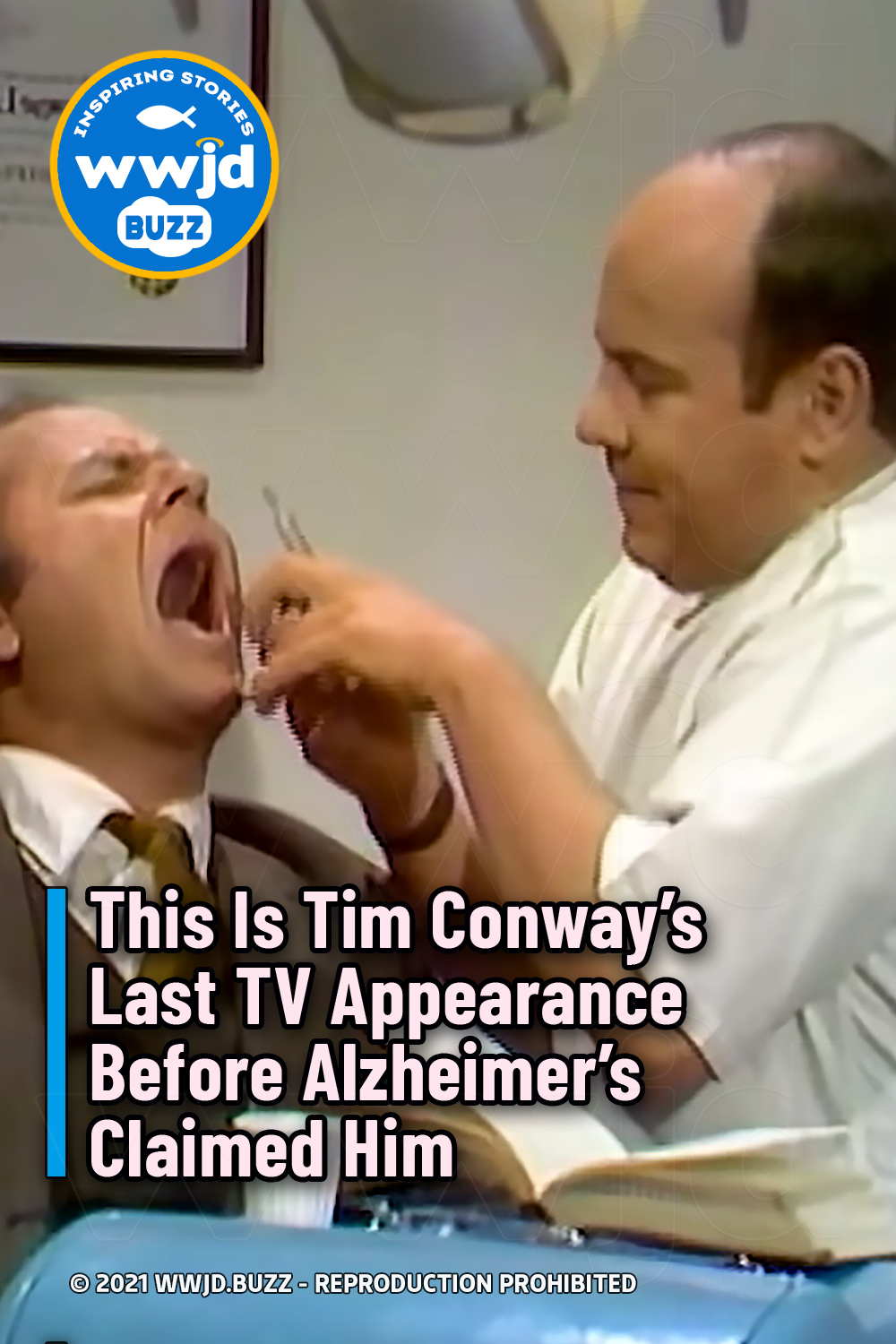