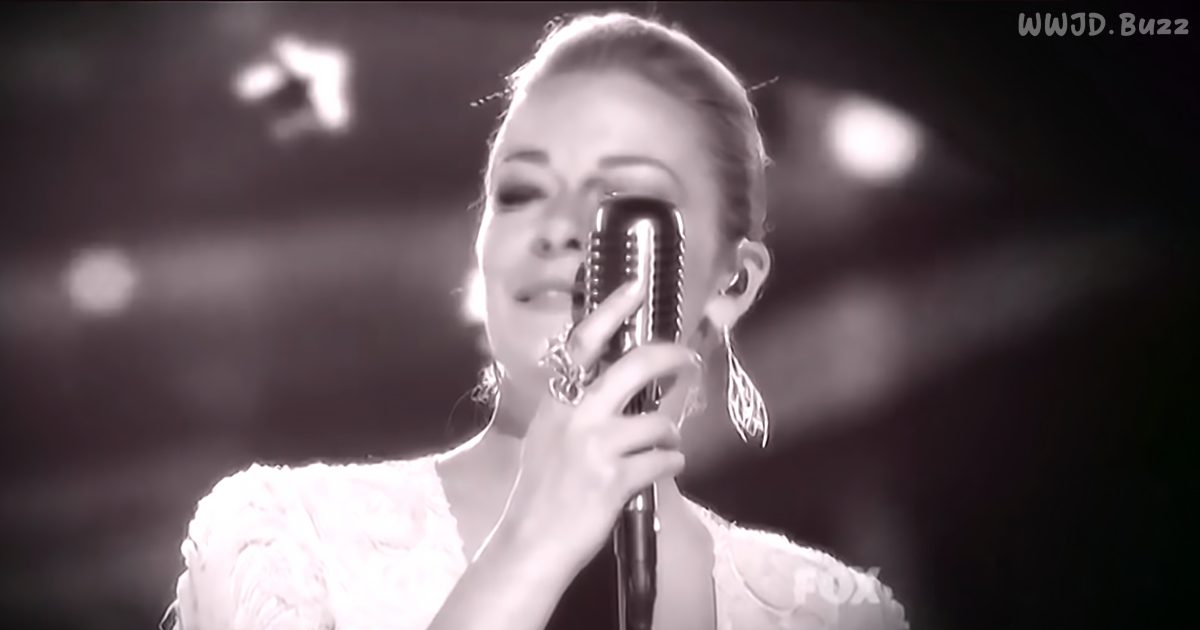 Patsy Cline is a music legend, not just in country music but across all genres.

LeAnn Rimes recognizes what a huge influence Cline has had in the music industry. In her 2013 performance at the ACA’s, she paid tribute to the legend by singing two of her classic songs.

For the recorded performance, producers added a black and white filter to the film, and featured Rimes in an elegant white gown cradling a reproduction microphone of the kind Cline used in her day.

Rimes wowed the audience with her performances of “Crazy” and “Leavin’ On Your Mind”, imbuing both pieces with her signature vocals and deep emotion.

Cline passed away in 1963 after her plane encountered poor weather conditions and crashed. Her death hit fans and fellow musicians hard. It’s even been suggested that Rimes first hit, “Blue”, was written for Cline before the crash. Rimes was only 13 years old when she recorded the song that rocketed her into stardom. 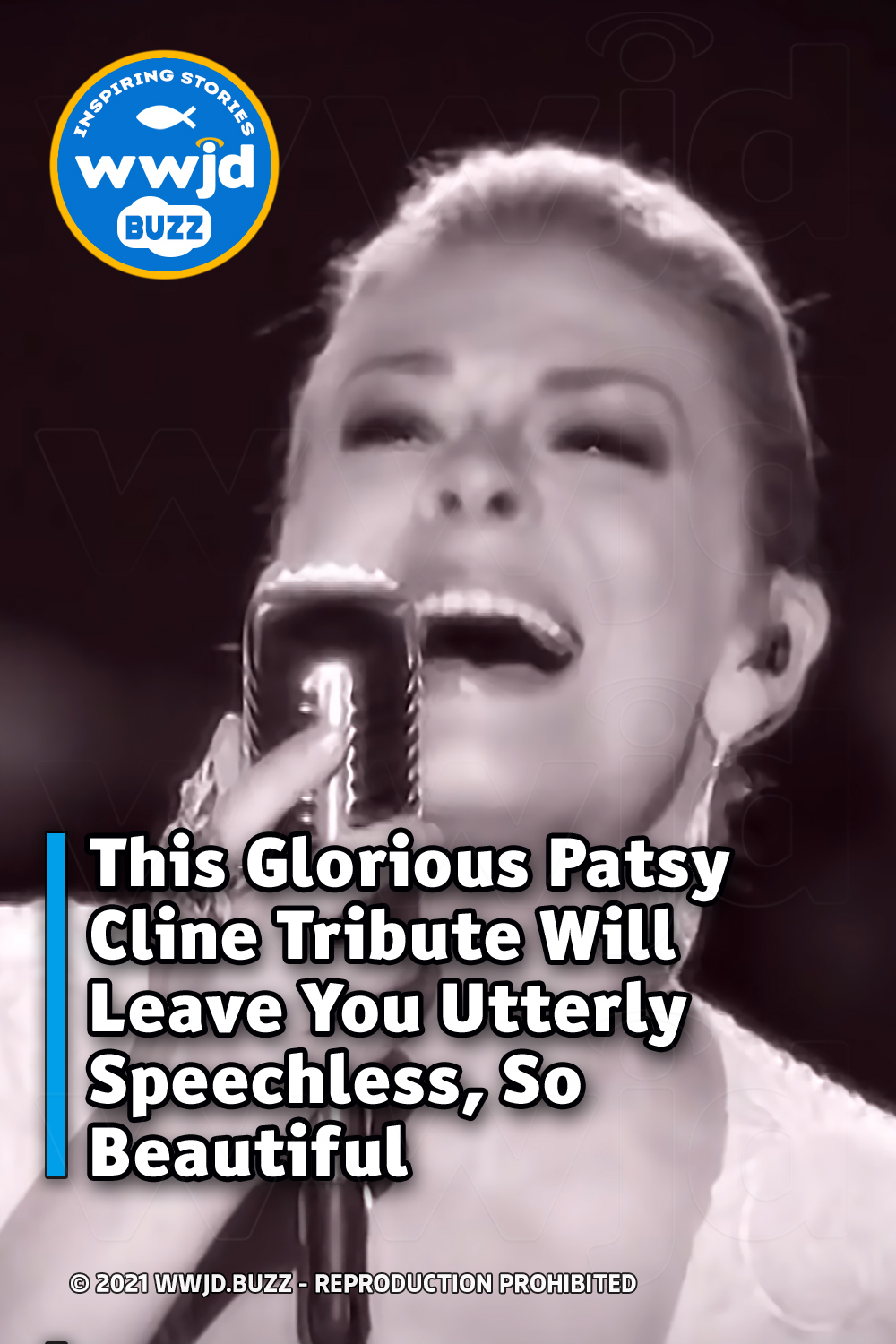