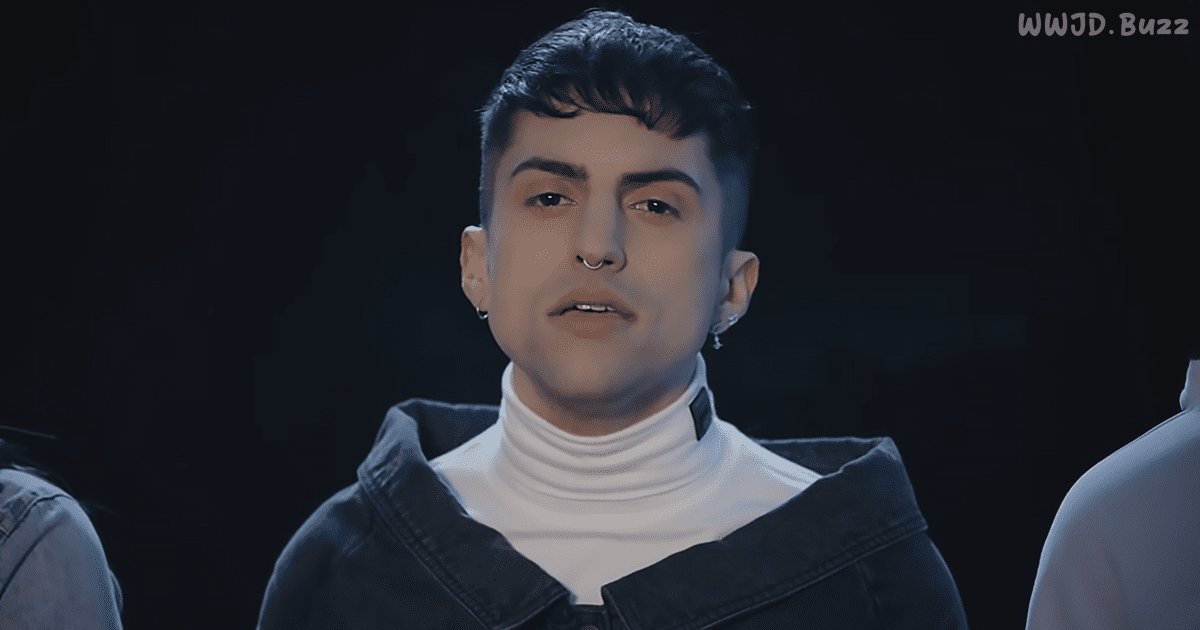 Pentatonix is one of the most revered a cappella bands in the world. The five-membered group, hailing from Arlington, Texas, rose to prominence when they won the third season of NBC’s The Sing-Off in 2011. They are huge on the internet as well, with more than 13 million subscribers on YouTube. In the video below, we get to hear this awesome group belt out their version of “Bohemian Rhapsody” by Queen.

The song was written by Freddie Mercury in 1975 and it became an instant success, staying at the top of the UK Singles Chart for nine weeks and selling more than a million copies. In 1991, it reached the number one spot again for another five weeks and became UK’s third best-selling single of all time. Many people have released their own version of the song, but Pentatonix’s unique spin is sure to leave you in awe.