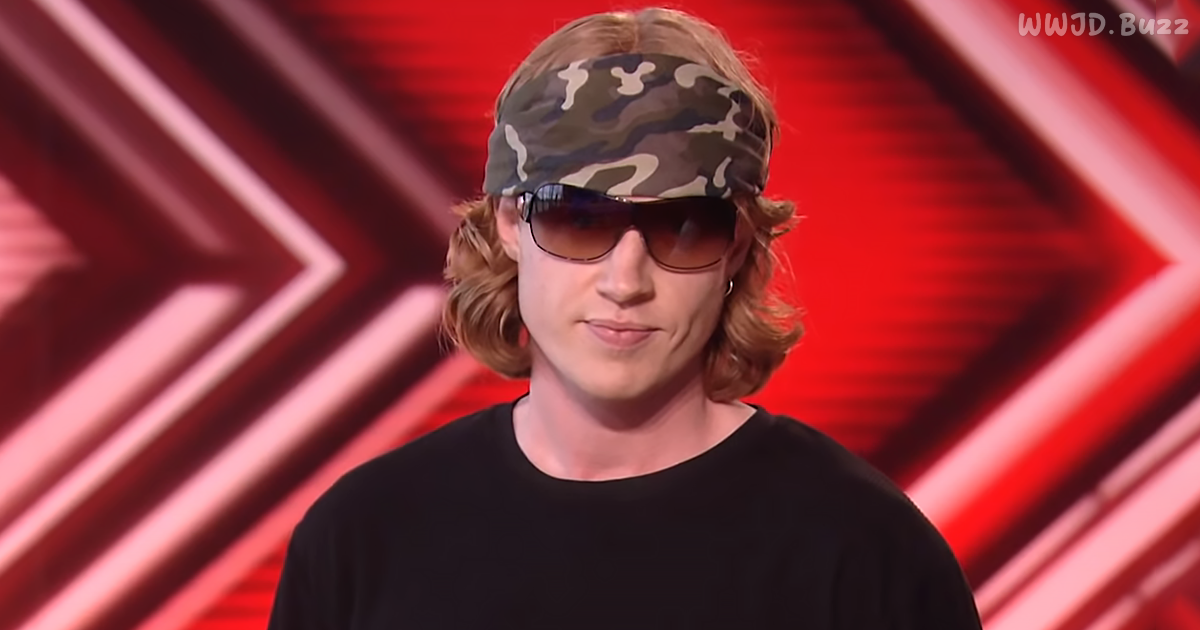 Squirm along with Simon Cowell as we watch some of the cringiest auditions from “The X Factor.” Singers from all walks of life show up for the chance to get on the show, even if they should have stayed home.

Simon Cowell might be known as the toughest judge on any show, but in this assortment of clips from “The X Factor” he shows that he can be kind to those who don’t know they shouldn’t be auditioning for the show.

Yes, he rolls his eyes a couple of times, but he’s not cringing at all the flat knows the way we were, he’s not hiding behind his hands when people who can’t sing begin to belt out their tunes. Simon even takes the time to walk one contestant out, giving her encouragement despite her failure to get on the show.