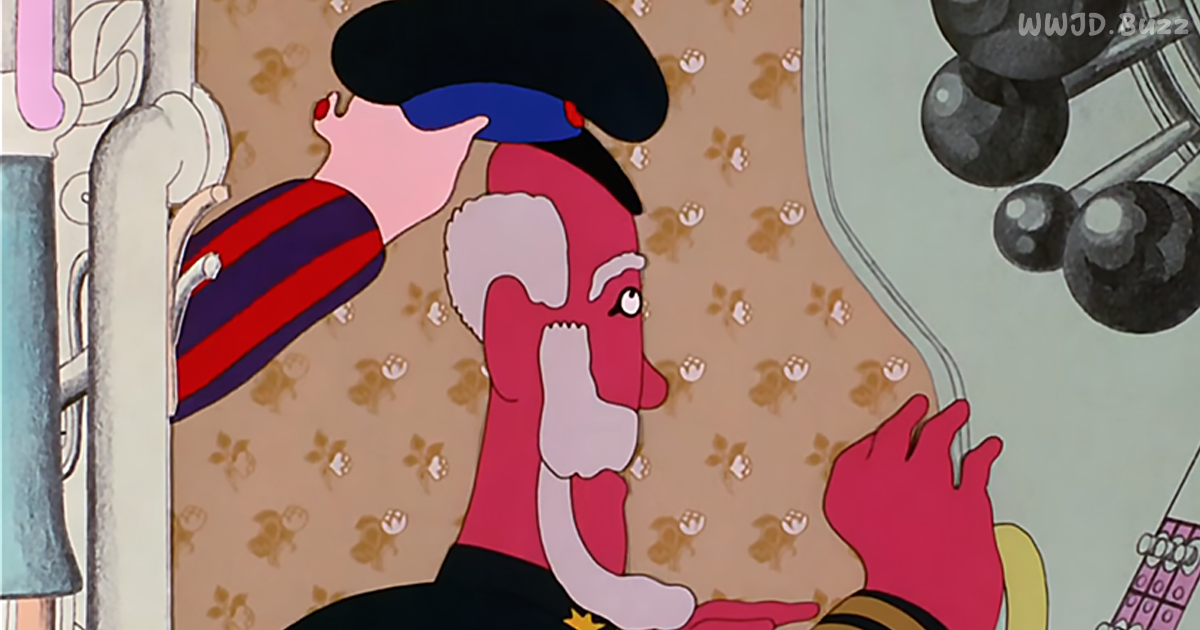 Beatles’ 1968 “Yellow Submarine” Credited As The Grandfather Of All Modern Animation.

Half a century after it was created, The Beatles’ animated feature film “The Yellow Submarine” is still hailed at one of the seminal pieces of animation in the industry.

The song itself was released as a single alongside “Elenor Rigby” in 1966, pulled from The Beatles album entitled “Revolver.” “Yellow Submarine” was so popular that animation executive Al Brodax was inspired to pitch the Beatles on a crazy endeavor: He wanted to create for them a modern take on Disney’s “Fantasia” using only Beatles music.

Sep 13 1968: The #Beatles were featured on the cover of Life magazine via @allmccartneypod pic.twitter.com/YieQjxI7PN

With only a budget of $1 million dollars, Brodax assembled a team of amazing artists and set to work creating a vibrant fantasy set to The Beatles’ most popular tunes of the time. The animation was bright, psychedelic in its imagery, and distinctly adult in comparison to the child-focused animated features of the day. Brodax had created something special.

Today students of the history of animation point to Brodax’s “Yellow Submarine” as a turning point in the field of animation. Coupled with the work of people like Ralph Bakshi, “Yellow Submarine” set a precedent for adult-focused animation, using the medium to tell stories that had nothing to do with toddlers or fairy tales.

The song itself is simple, repetitive, and difficult to quantify. The animation paired with it is a delightful romp through a fantastical world of odd creatures, flying fish people, and a submarine moving through space — all set against a backdrop of live-action footage. Brodax’s new techniques of blending animation with live footage would inspire animators for decades to come. 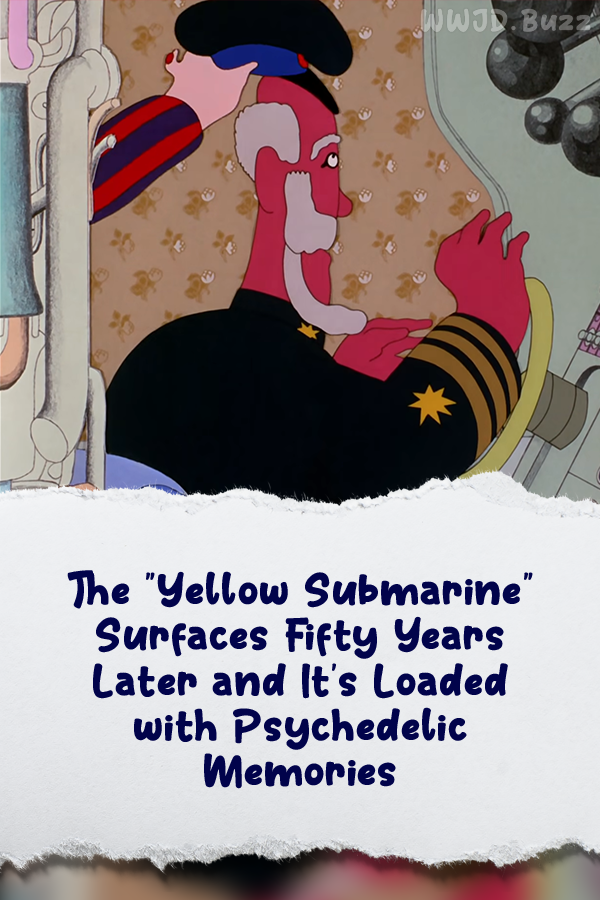