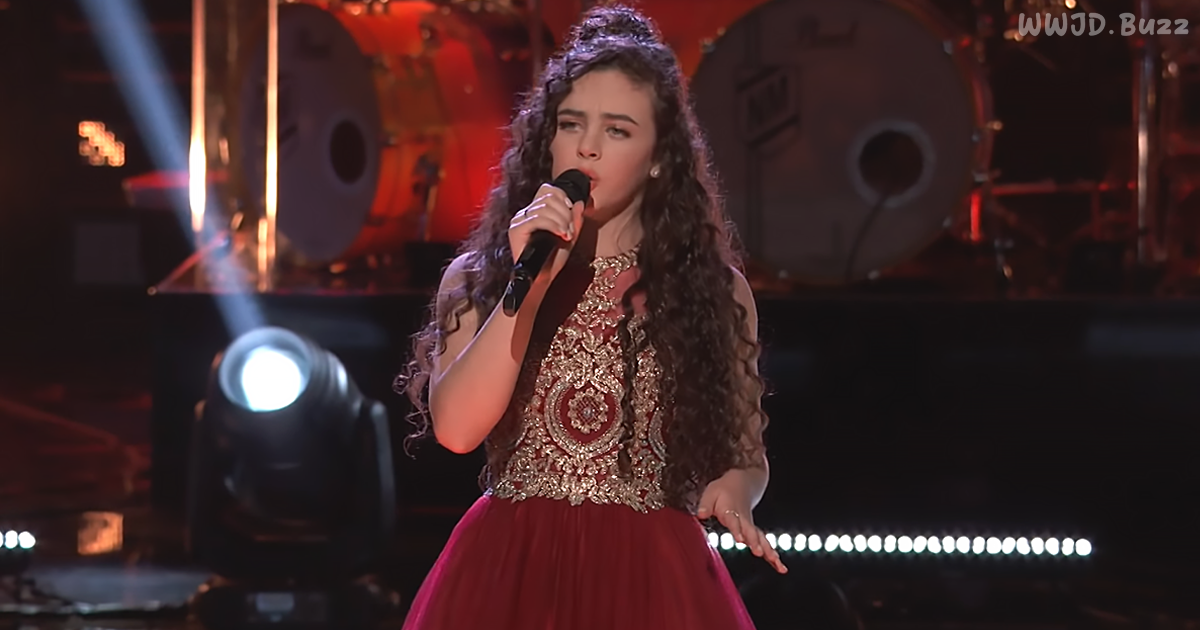 Chevel Shepherd performed the Dixie Chicks hit song “Travelin Soldier” in the knockout round on The Voice November 5th, 2018. Shepherd went on to win the 15th season and has since become a superstar.

“Travelin Soldier” was a #1 hit remake by the Dixie Chicks in 2012. This song was originally written and recorded by an Austin musician named Bruce Robinson in 1996. Robinson wrote the song based on the Vietnam War but was thinking about his upcoming deployment to Iraq during the first Gulf War.

Chevel Shepherd walked on stage wearing a gorgeous red sequin dress with tulle at the bottom along with her iconic cowboy boots because she’s a country girl, after all. This ensemble was appropriate yet sophisticated for her young age of only 16 years.

After her first chair-turning audition, Chevel chose Kelly Clarkson to be her voice coach, and as the young prodigy performed, Kelly shouted for her from her seat overjoyed with excitement for her protege.  This song was an excellent choice for Shepherd as she has a similar voice to the lead singer of the Dixie Chicks, Natalie Maines.

Cheryl has an impressive stage presence, and the audience loved her throughout the entire season. Her voice is a juxtaposition of pure beauty, crystal clear with a sweet country twang but is extremely powerful, especially considering her small frame.

Judges Alicia Keyes, Adam Levine, and Blake Shelton were amazed by the talent of this young and beautiful performer every time that she took the stage. At the end of Chevel’s rendition of this favorite song, Kelly Clarkson gave her a standing ovation along with the studio audience. 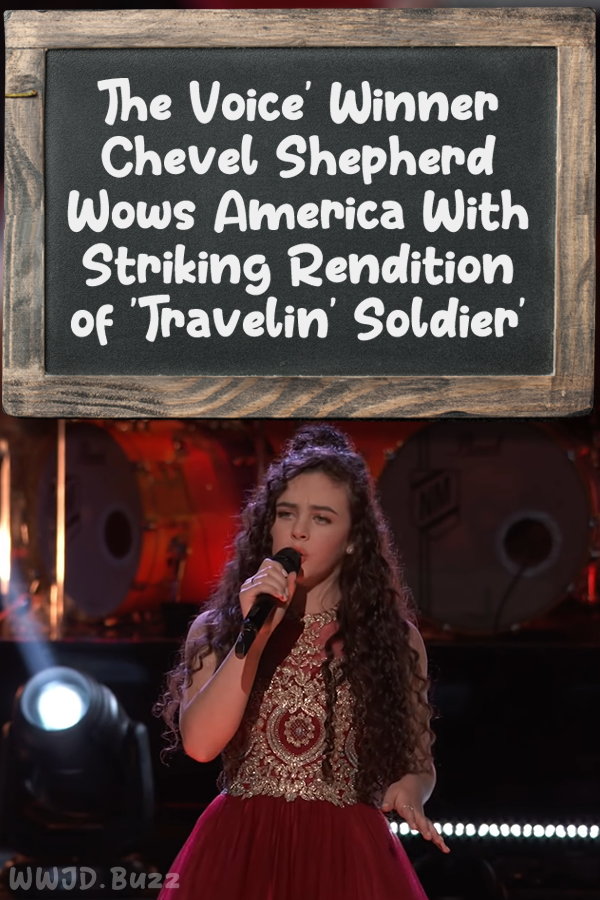