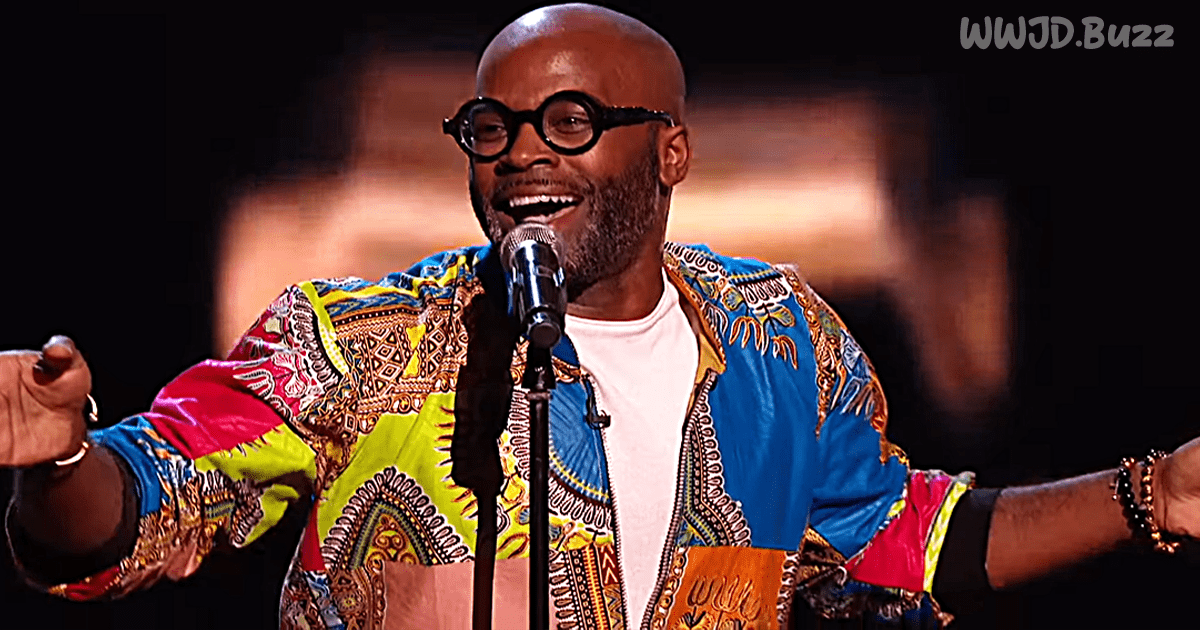 Made famous by Steve Wonder, this song makes one thing clear: God is gonna show you higher ground.

Some contestants take some time to warm up and get comfortable on stage for an audition on The Voice: UK, but not this contestant. This incredibly impressive performer was the forty-three-year-old Cedric Neal.

Cedric has an impressive musical resume. He’s appeared in several shows on Broadway and the West End: Motown: The Musical, Chase, and The Good Guys.  Cedric even had a few small acting roles in Friday Night Lights and Lost in London.  His vast experience can easily be seen by his stage presence and level of comfort on The Voice stage.

Cedric chose ‘Higher Ground’ by Stevie Wonder for his blind audition.  From the very first note that came out of Cedric’s mouth, everyone took notice.  The crowd started clapping, and the judges immediately were impressed and interested in the voice behind them.  Soon the judges were grooving, too.

Judges Jennifer Hudson and Olly Murs hit their buttons at nearly the same time.  Will.i.am. was next to give in to the upbeat song and amazing vocals.  The final judge, Tom Jones, turned his chair soon after, unable to resist the incredible performance going on behind him.

By this time, Olly and Jennifer were on their feet dancing along, cheering him on.  Immersed in the performance, Jennifer even took her shoes off and came down off of her chair to dance.  Cedric’s song was delivered amazingly, but his stage presence was very noticeable as well – he was so smooth and natural.

The usually very calm and stoic Sam.i.am couldn’t resist standing to his feet to dance, too. Even after the music stopped, Jennifer and Sam continued to dance.  The band started joined back in again so that they could all dance some more. Cedric followed the judges’ lead and threw in an encore by repeating a few of the lines for an even bigger finish.

Will.i.am gave him props: “You did your version of that. It takes a lot of skill to take a Stevie Wonder song and make it yours.”

Jennifer also offered very high praise: “I know a skilled vocalist when I hear one. You deserve to be on a show like this because we need voices like this and I’m grateful The Voice is here today for voices like yours to be heard.” 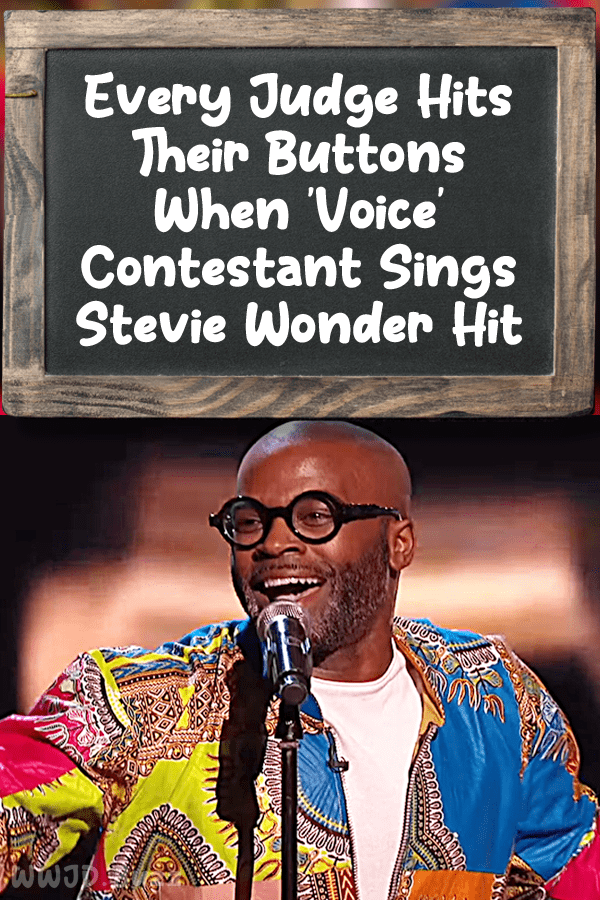