The late James Brown would be proud of the performance that Jimi Bellmartin gave on ‘The Voice’ Holland’s senior competition. He sang ‘It’s A Man’s Man’s Man’s World.’

He made the song his own while also paying tribute to the legendary artist. It wasn’t an easy song by any means. James Brown has a very distinct sound and voice.

If he was nervous, he didn’t show any of it. His voice was clear, poised, and powerful. Even when he growled it was controlled and superbly done. The judges were more than impressed. 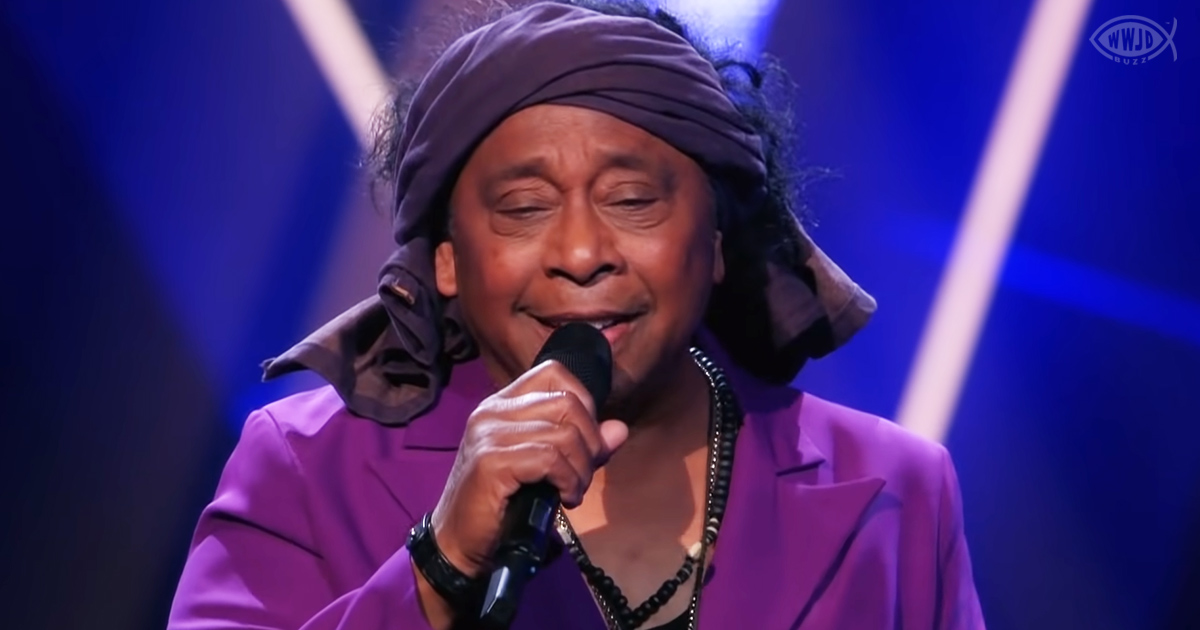 Usually, it takes some time before a judge turns their chair. There are some rare cases where they turn very early. But for Jimi Bellmartin all it took was five words.

Not just any five words, the first five words he sang in his blind audition caused the judges to turn right away. The judges themselves may not have even realized how fast they reacted.

From pure instinct and feeling did the judges realize how talented he was from the beginning. They knew they had to watch his audition all the way through while facing him.

On stage even after seeing them turn so quickly, Bellmartin was unperturbed. He continued his performance and got well-deserved applause when he finished.