In honor of the show’s 10th anniversary, The Voice coaches performed in an 80s-themed video, singing “Together Forever” by Ricky Astley.

In a two-hour special looking back on 20 seasons, The Voice coaches commemorated the show’s tenth anniversary. Fans saw a funny video that had all four coaches singing in unison.

In this 80s inspired video, they sang Rick Astley’s “Together Forever.” Blake Shelton begins by going at pictures of his fellow coaches. The four stars wore outfits from the 1980s. 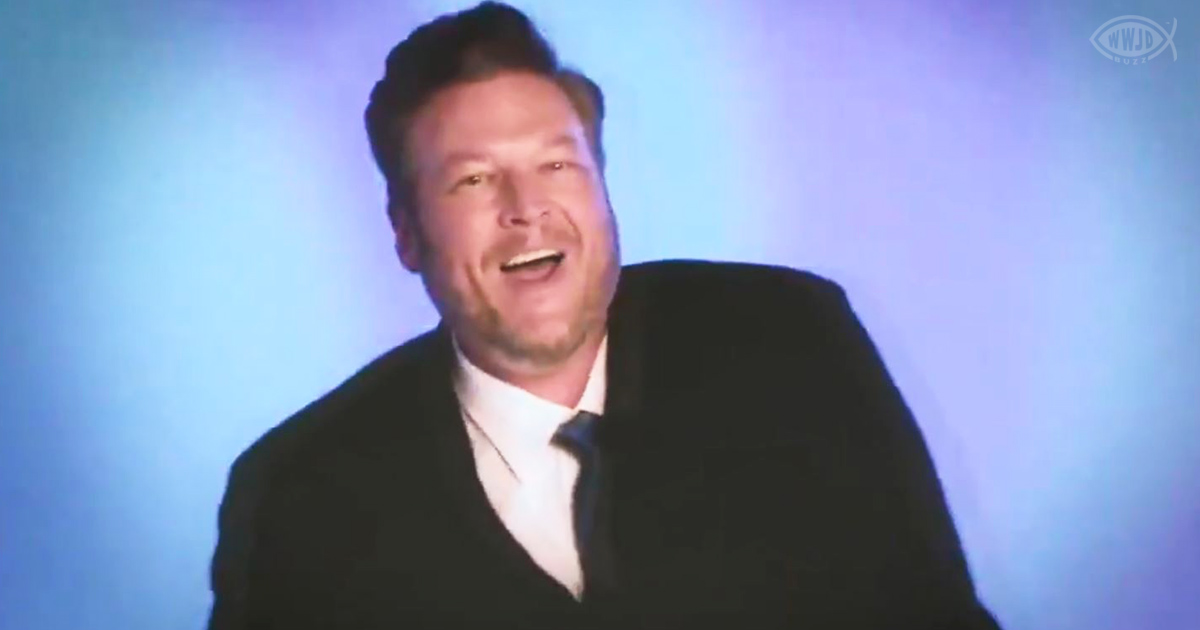 The video concludes with an appearance by Astley, who winks at the camera from behind shades in Shelton’s pictures. The video seems to have occurred in Shelton’s own imagination.

The show did an ’80s night before, so why not do it again? They could show a live performance of the song with the same throwback vibe.

I hope y'all are ready for @NBCTheVoice next week!! 👩🏻‍🎤 💗 #TeamKelly #TheVoice pic.twitter.com/GyrTNHxzPI