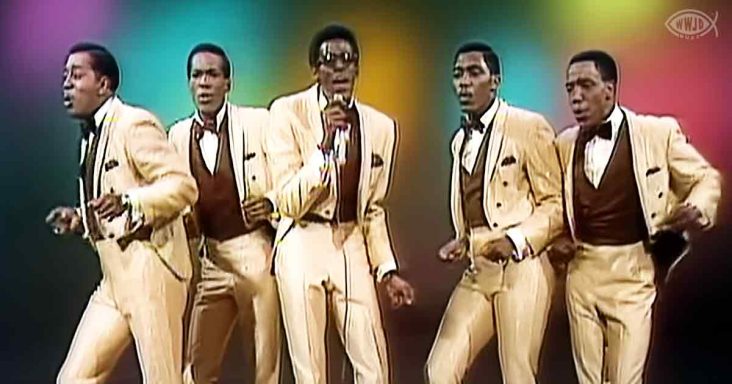 The Temptations were one of the best rhythm and blues groups of all time. They released many singles throughout their career, and a few albums. The Ed Sullivan Show was one of the places that they liked to perform, creating a hush in the viewers as they continued to sing and dance their way into legendary status. 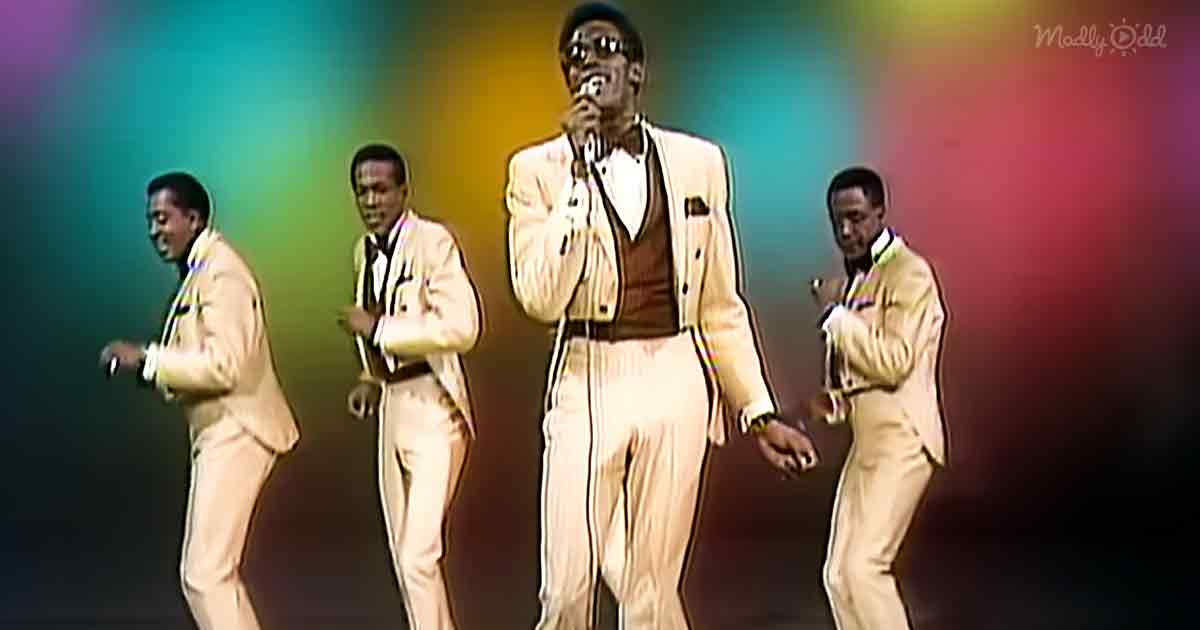 ‘My Girl” was one of the most well-known songs they performed. The original group had one huge thing going for them that many of the other recording artists did not have, and that was simple. Each and every member of the Temptations were able to step up and become the lead singer.

They could all sing and dance when the song called for them to do so. All the members had some serious moves when they danced around the stage, even to the point of circling around the one leading the vocals. This was choreography at its finest before it was even a common thing to see on the stage of vocal artists. 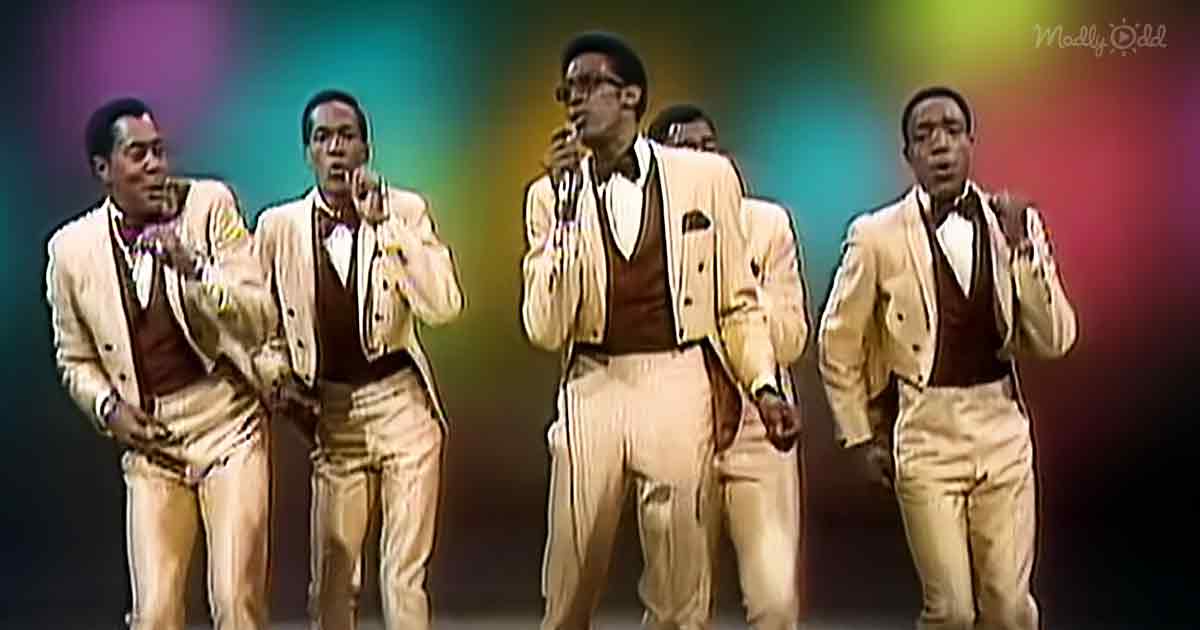 The Temptations could capture the attention of anyone that had the privilege of seeing them on TV. Even more so when they were seen live and in person. Their melodies could always bring a smile to even the grumpiest person. If you had a bad day, throw on some of their songs on your stereo system and prepare to have your spirit lifted back up.

You can always tell when a song is good by how your body reacts. If you start humming along to the tune, or even singing along if you know the words, you can bet that it is a song worth keeping on your playlist. If you start swaying or dancing to the music, you have a perfect piece to play throughout every day for the rest of your life. 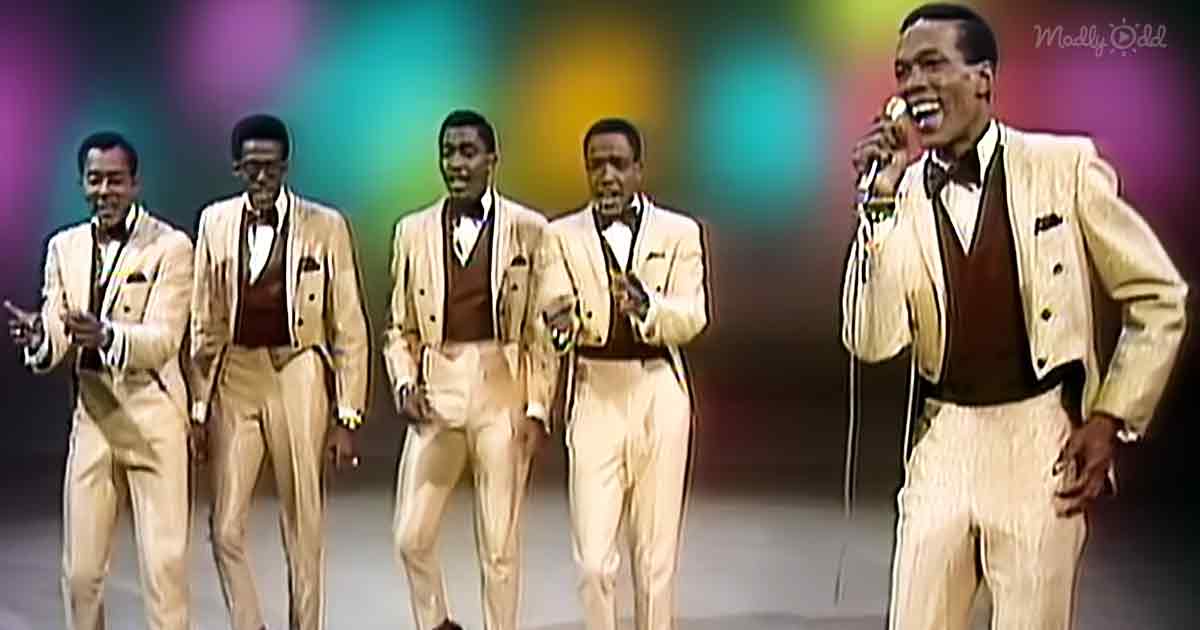 “My Girl” is most definitely one of those types of songs. The Temptations knocked it out of the park with this one produced by Motown Records. If you have been under a rock and never listened to them before, now would be an excellent time to check them out. 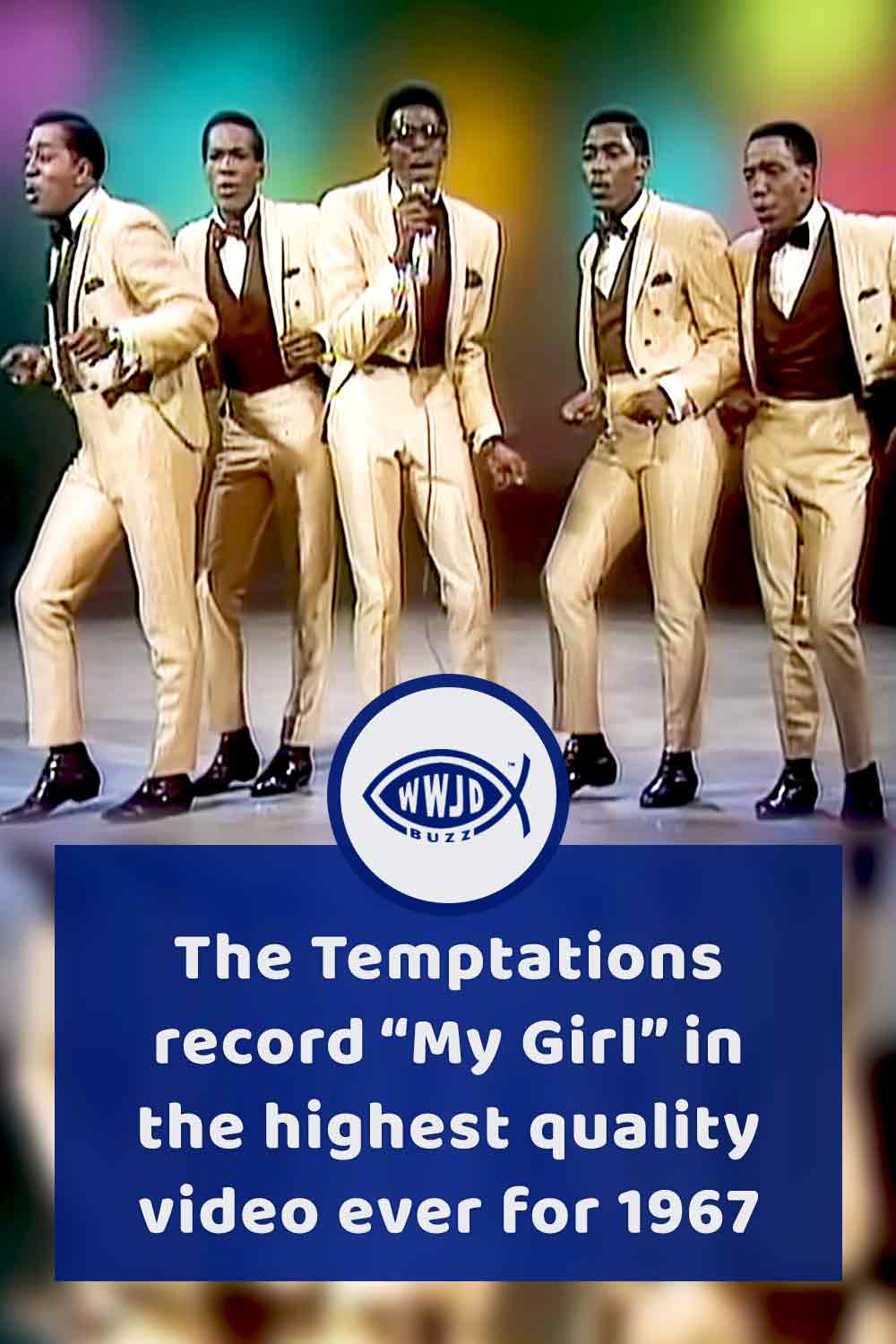