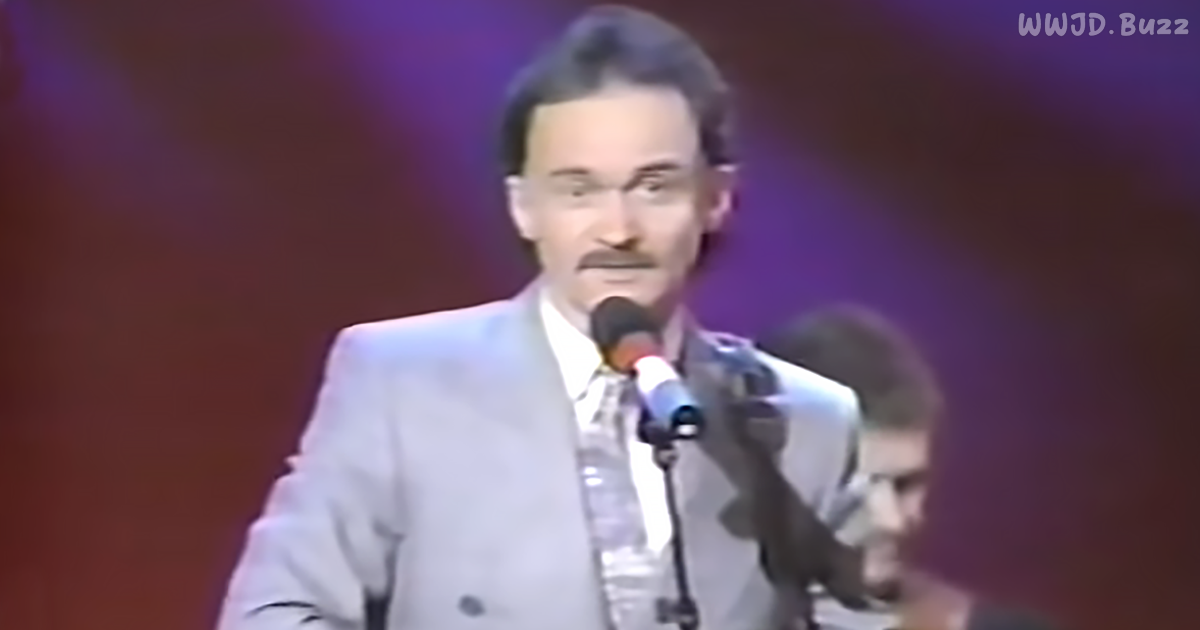 Every Saturday night The Statler Brothers Show was aired on The Nashville Network, and it was considered one of the most popular shows at the time. They became popular after years of hard work with songs like “The Class Of ’57”. The group even gained multiple country music awards.

The Statler Brothers featured four talented young gospel singers – surprisingly, only two of the four are brothers, and none of the group have the surname of Statler. In fact, they once joked they could have been the “Kleenex Brothers” as they had named themselves after a brand of tissues that had been in their hotel room one night.

These talented young men, who went on to be backup for Johnny Cash, were most known for taking gospel music and adding in some country. But the song in our video is another type of song altogether, and it will no doubt have you shed a tear.

When The Statler Brothers were singing “More Than A Name On A Wall,” it became one of the most memorable moments on the show. The song is really wonderful and touching as well. Many years have passed, but this song still has the power to make many people burst into tears. I am sure you agree that our fallen soldiers are more than just a name.