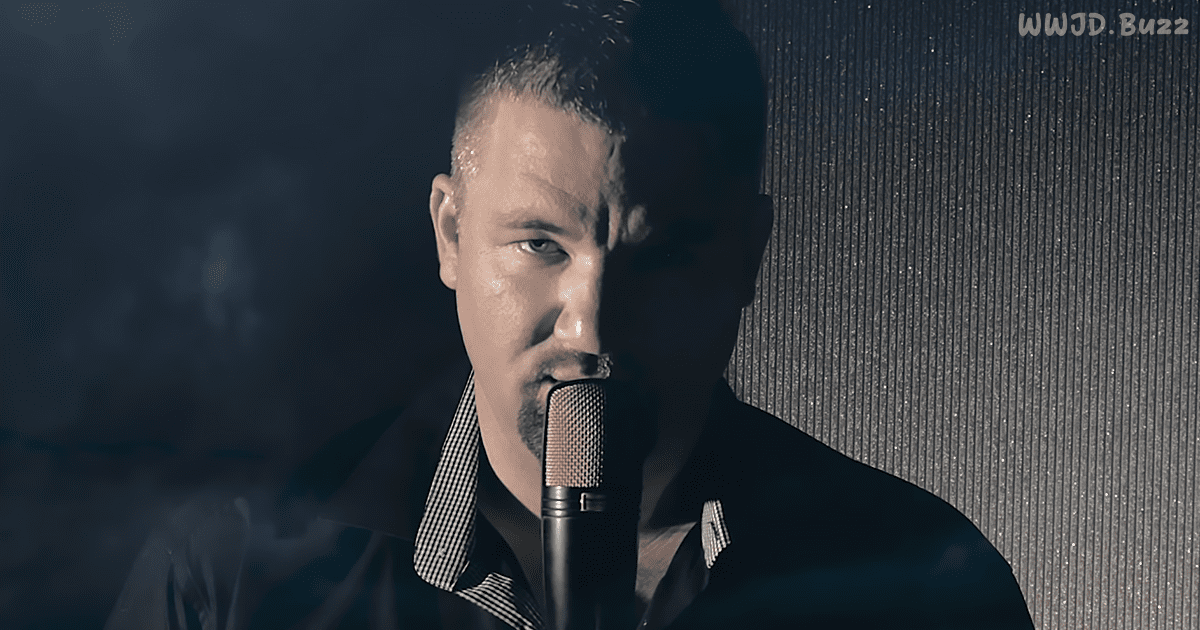 Ruhan du Toit and Deon van der Merwe are two musicians from South Africa collectively known as ‘Touch of Class.’ These two beloved local celebrities reached international acclaim thanks to their strong performance of the timeless Simon and Garfunkel track ‘Sound Of Silence.’

The dynamic duo Touch of Class hail from Pretoria, South Africa, and have been in the music business since 1989. As performers that are conventionally known for their songs in Afrikaans, this track surprised existing fans while drawing hordes of new support from around the world.

This iconic song reached a point in history where it was as if the world had experienced a breakthrough in lyrical understanding, inspiring countless musicians to follow in the footsteps of Disturbed, and cover this classic.

Out of the many renditions that followed David Draimon’s masterpiece, this duo delivered a hauntingly beautiful performance that no one expected to come from these two men. It didn’t look before their video took the world by storm, becoming a viral video sensation.

Seeing Ruhn du Toit and Deon van der Merwe in their music video cover of ‘Sound of Silence’ by Simon and Garfunkel has one utterly entranced. Their harmony and rich vocals suit the percussive style of this version of the song to perfection, making it a must-hear for fans and newcomers alike. 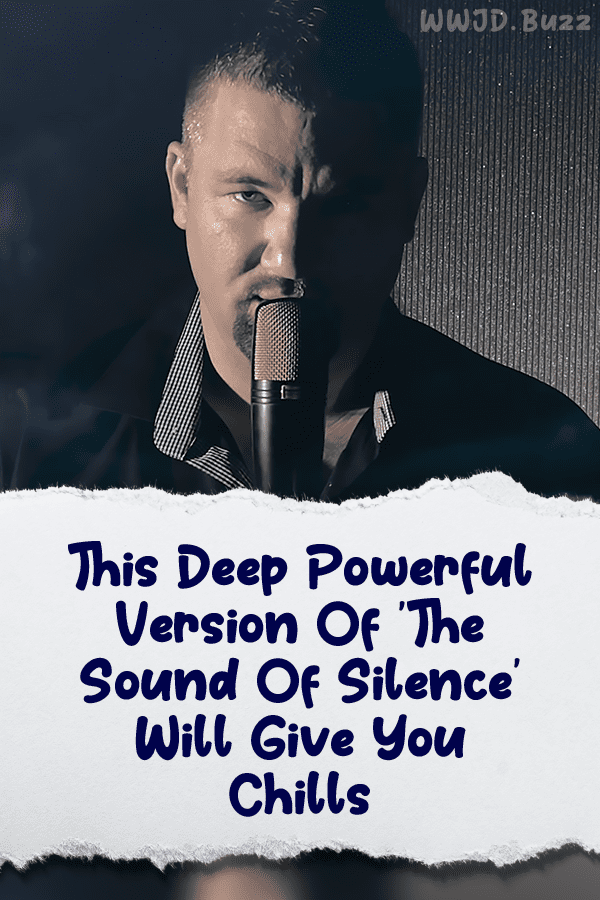