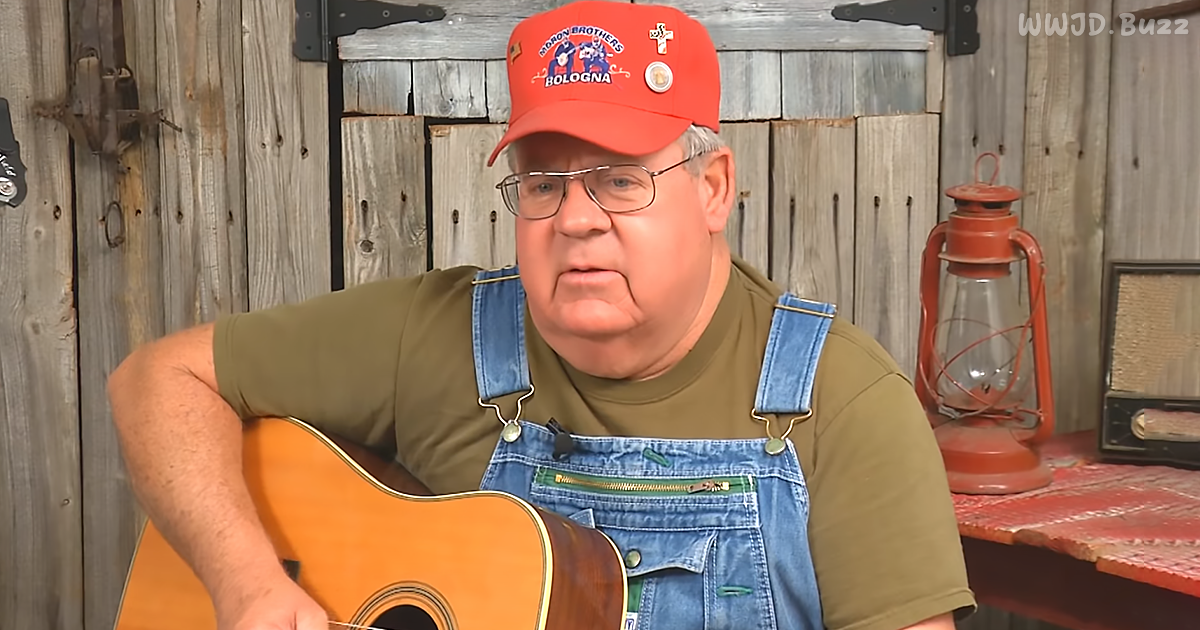 Two loveable grandpas will have you in stitches with their latest original song. The redneck songwriters, self-labeled as ‘The Moron Brothers’, have a knack for delivering hilarious little gems with deadpan faces.

Their dry wit has outdone itself this time, delivering a comical yarn about a barnyard hero, the rooster that sorted out the farm. Looking every inch a pair of good-old-boy farmers, they sit in the barn in their overalls and belt out their tale to a lively tune on the guitar and a banjo.

In “The Rooster Song” they tell a rousing tale about the hen that wouldn’t lay any eggs. Until the rooster arrived. He called her down behind the barn and the problem was soon solved. Now there were eggs aplenty on that farm.

But this doughty hero didn’t stop there. The farm had a dog who wouldn’t produce any pups. So, the rooster called her down behind the barn. And you guessed it, she was soon producing “bird dogs”!

And why stop there! The cow wouldn’t produce any milk so the intrepid rooster called her down behind the barn and the problem was soon sorted out. Now the cow produces eggnog!

The brothers then sing about their Aunt who had no children. Surely the macho rooster could save the day once more? The final verse takes a comedic twist that you won’t see coming.