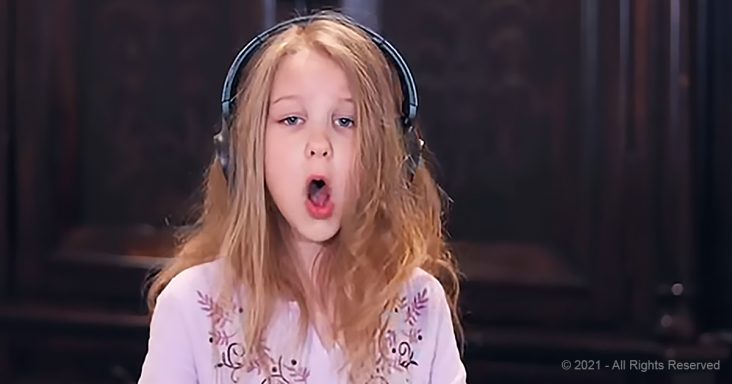 Easily one of the most popular kids choirs in the world is The One Voice Children’s Choir. The beloved nonprofit filled with kids of all ages has released a virtual performance singing the hit song, “Memories” by Maroon 5.

The song was initially written by singer Adam Levine after someone close to him had passed away. He wanted the song to be relatable to anyone who listened, and the talented young folks do a perfect job of emulating that.

With each chorus member filming themselves at home, you think that might compromise the quality, but it did the opposite. There’s something relevant to the viewer about singing something so heartfelt and having the musician be in the comfort of their own home.

These gifted kids have undeniable musical abilities. Their harmonies, beautiful pitch, warm tones, and impressive diction make the performance once you won’t soon forget. It reminds us that we’re not alone in grief and that community is so important during times like these.