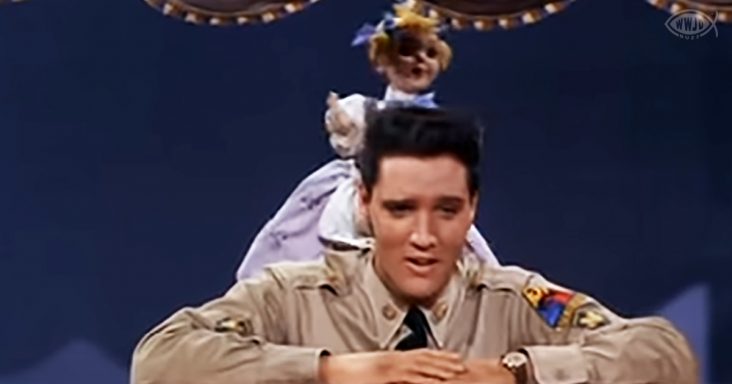 Sometimes, all we need is a timeout from our busy schedules and a trip down memory lane to soothe our souls. This video can help us do that with its list of #1 hits for each month of the entire decade of the 1960s.

Starting with the crooning ballads of Jim Reeves and Elvis Presley in the year 1960, the list gradually morphs into the more upbeat hits of the mid-to-late-sixties from The Beatles and The Rolling Stones.

We get to see The Drifters singing Save the Last Dance for Me in November of 1960, Roy Orbison crooning Pretty Woman in October of 1964, and The Rolling Stones belting out Honky Tonk Women in 1969. 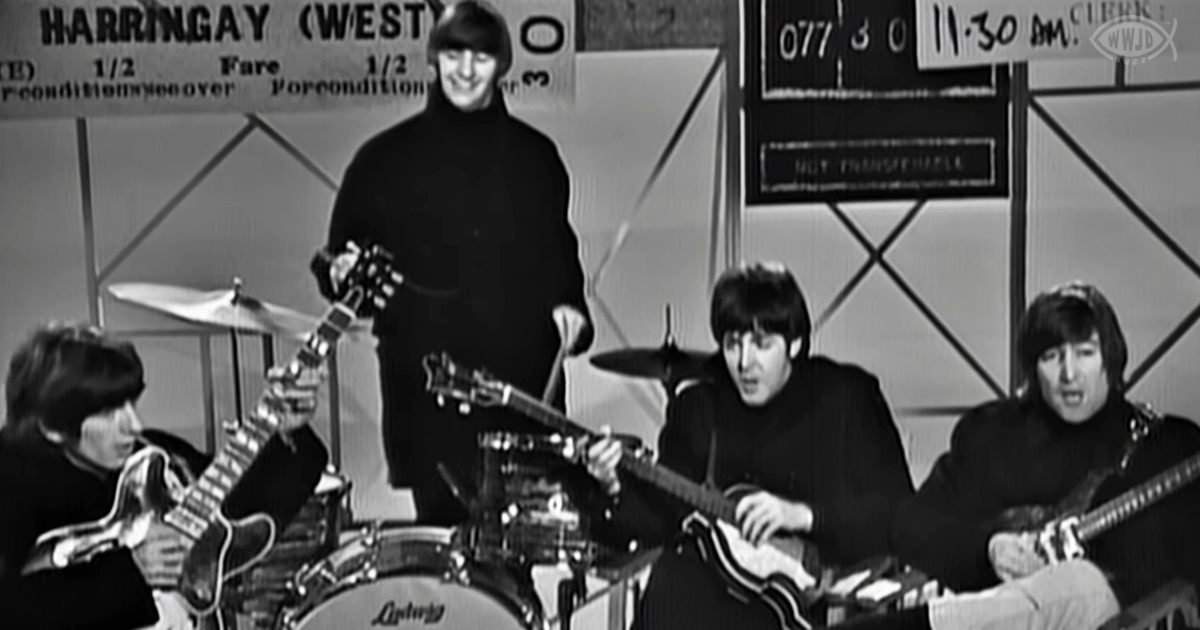 But overshadowing all of these iconic performances was the King of Pop Elvis Presley. With at least one #1 hit in each year and more than one in many of them, Elvis was a dominant force in the swinging 60s.

Nancy Sinatra’s hit song These Boots are Made for Walkin’ topped the charts in March of 1966 while her famous duet with Frank Sinatra, Something Stupid hit #1 in April of 1967.

Other notable artists include Jim Reeves, Creedence Clearwater Revival, The Four Seasons, Sonny and Cher, Bobby Vinton, the Bee Gees, the Beach Boys, Cliff Richard, and The Mamas and the Papas. 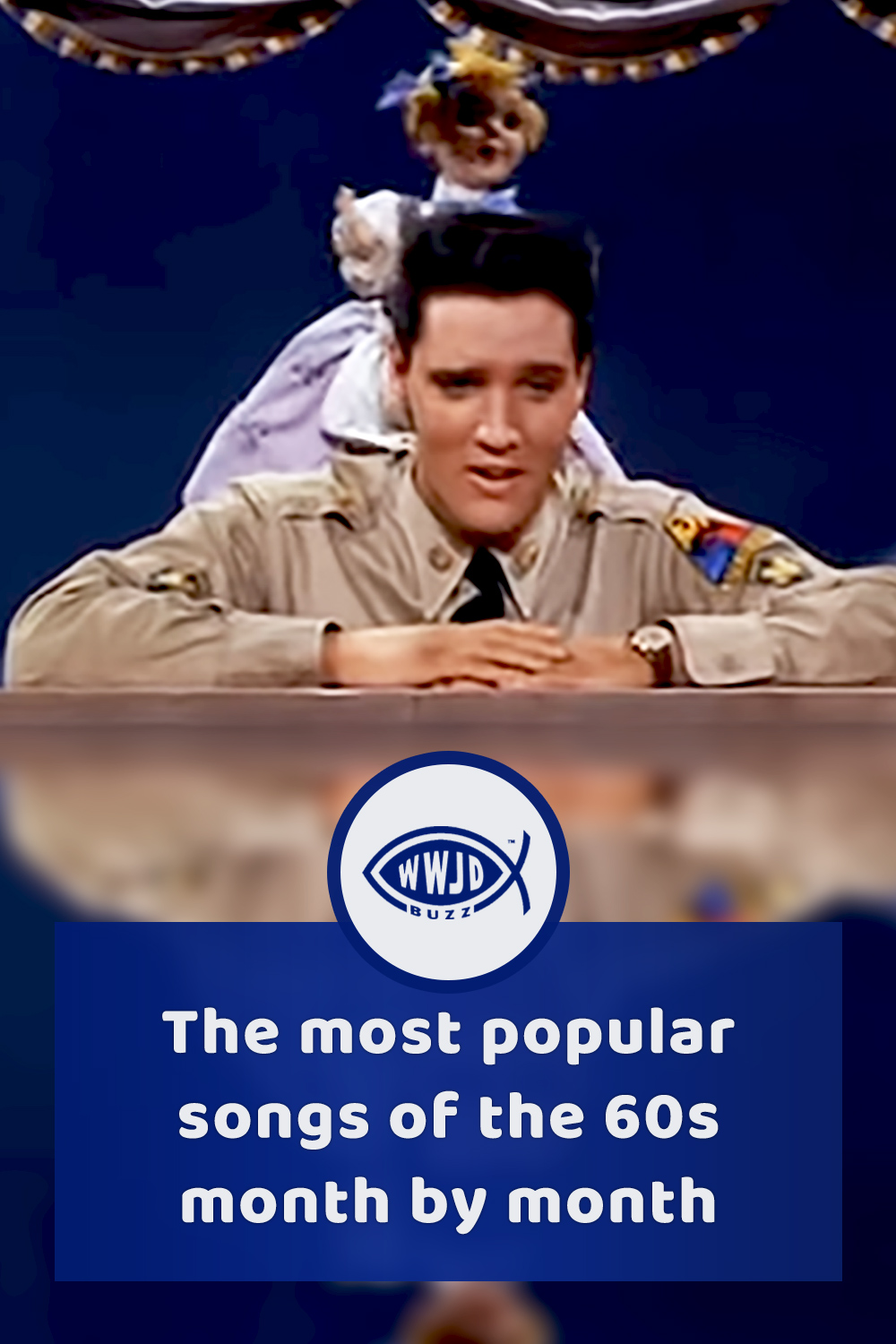