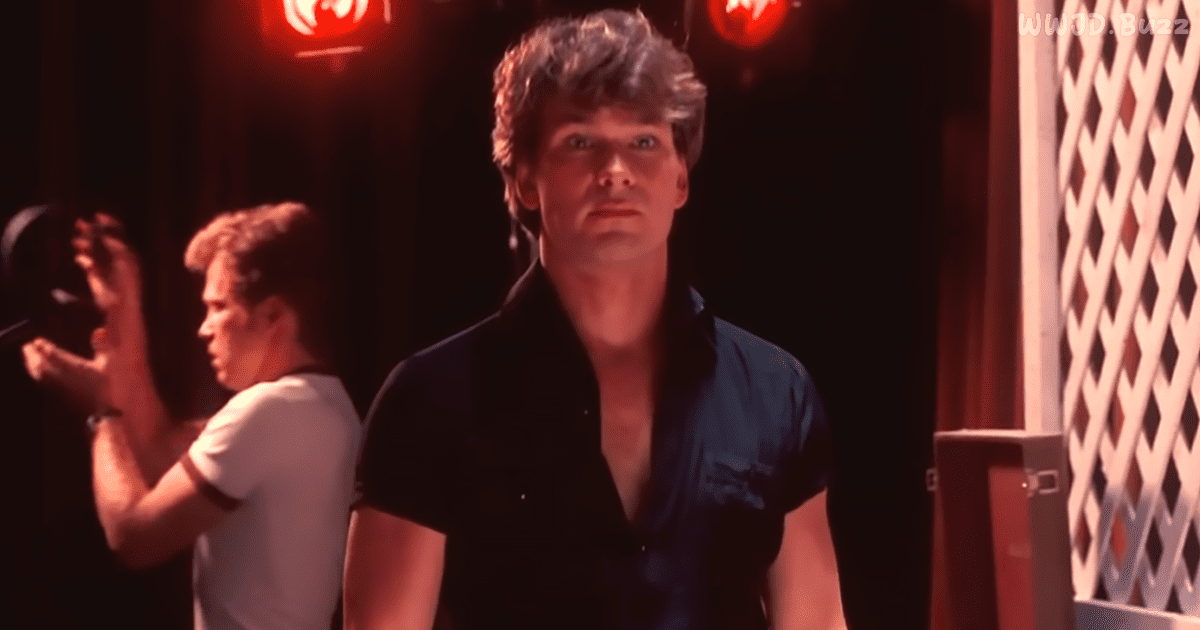 It’s been 31 years since the massively favorite movie Dirty Dancing premiered on screens across the country and wowed America with one incredible dance scene after another, but one of them stands out forever in our minds.

It’s the end of the season at Kellermans and”nobody puts Baby in the corner”. The final dance scene from Dirty Dancing features Patrick Swayze and Jennifer Grey as Johnny and Baby as they groove to “I’ve Had The Time of My Life”.

With an incredibly talented cast, working endlessly to support each other and reach the bar that they all set so high, it’s no wonder everyone remembers this absolute classic.

Jennifer Grey or “Baby,” was enamored by the dirty dancing that she witnessed one night and was drawn into Swazye’s wild side. She became enthralled, as he strictly, but intimately showed her the intimacy and connection that could be felt through dance. Many people were too busy with political and economic problems at the time to take notice of this topic, but the ongoing success showed the real power of dance in its rawest forms.

At the time in the mid 80’s so many topics in the movie were a bit controversial and may continue to cause a stir to this day, the feel-good ending was the perfect finish to this cinematic classic. While perfect endings in real life are rare, the peak of the movie comes at the most unexpected time.

The test of faith that Grey took was bold, to say the least, but also a powerful message of hope to inspire an entire generation. The very steamy dancing is still being talked about today while the soundtrack is always a go-to staple that was an integral part of the film’s success.

‘Dirty Dancing’ ended up having a worldwide gross of just under 214 million dollars. It won an Oscar and multiple Grammys for the music. It’s clear to see why people still love it so much!