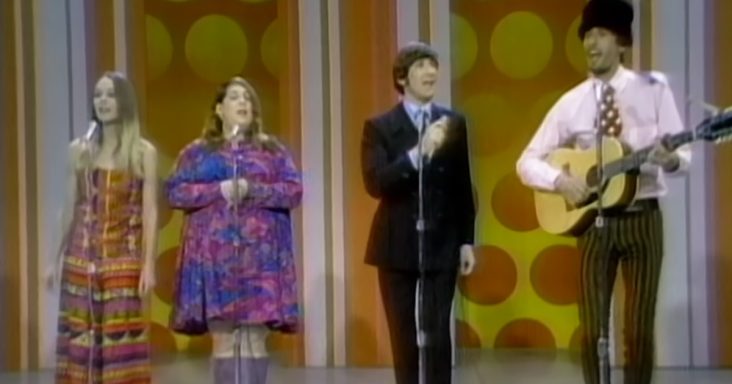 For three years, 1965-1968, the folk-rock group, The Mamas and the Papas, entertained the masses with their incredible harmonies and counterculture lyrics. In this video, the band sings a song penned by two of its members.

In this video, the band appears on The Ed Sullivan Show on December 11, 1966. Ed Sullivan brought the world’s greatest talent into America’s living rooms for decades.

The song, penned by two band members, is about longing for the warmth of Los Angeles, California while walking around on a cold East Coast wintery day.

The Mamas and the Papas were known for their melodic harmonies. A lot of that praise was given to Cass Elliot, who went on to release five solo albums after the band broke up.

Bandleader, John Phillips, was responsible for the musical arrangements and lyrics of the band’s most famous tunes. There is a Golden Star on the California Walk of Stars dedicated to Phillips.

In 1998, The Mamas and the Papas were inducted into the Rock ‘n’ Roll Hall of Fame. Many believe their sound is a perfect representation of the 60s music trends. Their songs remain a testament to the cultural revolution. 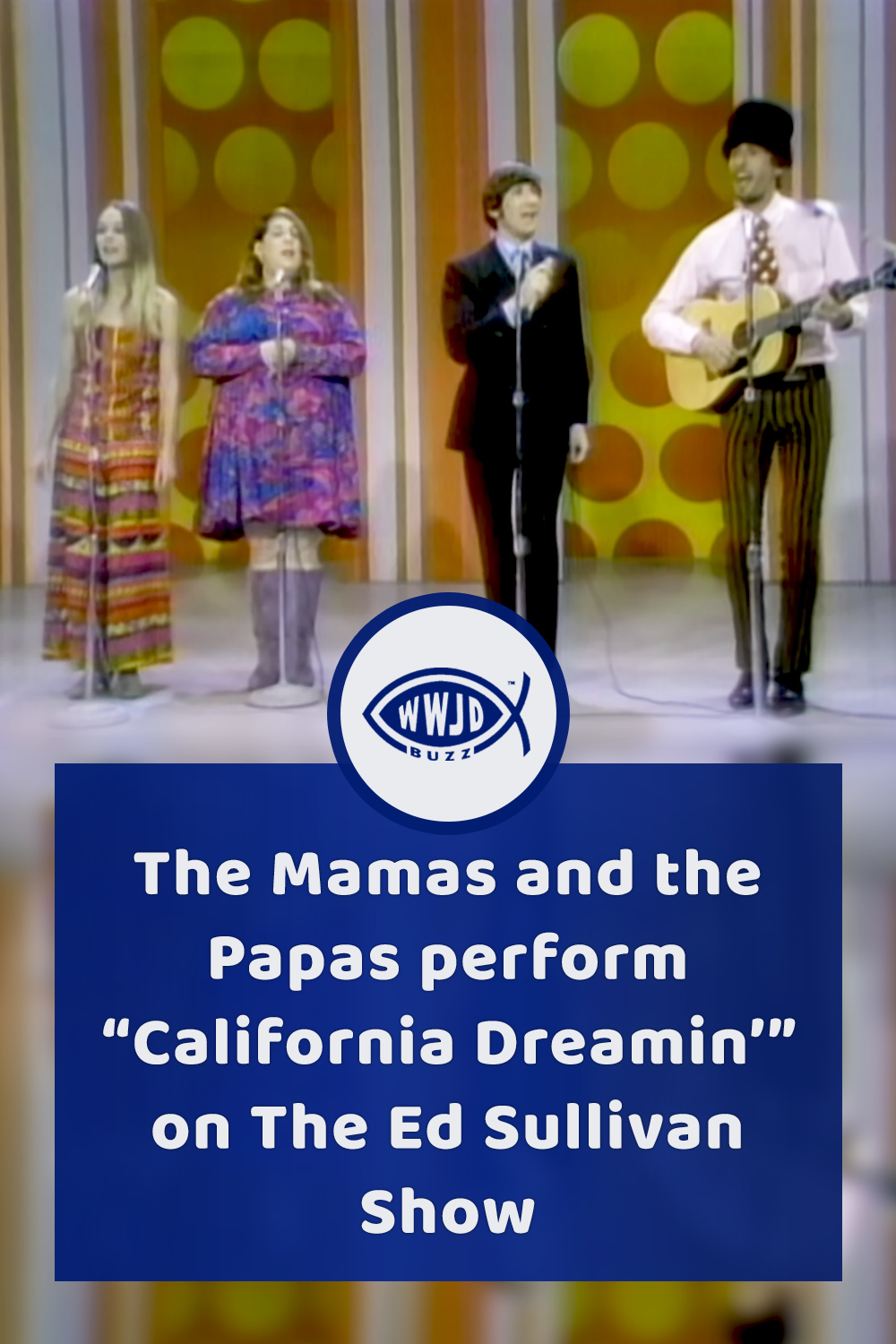