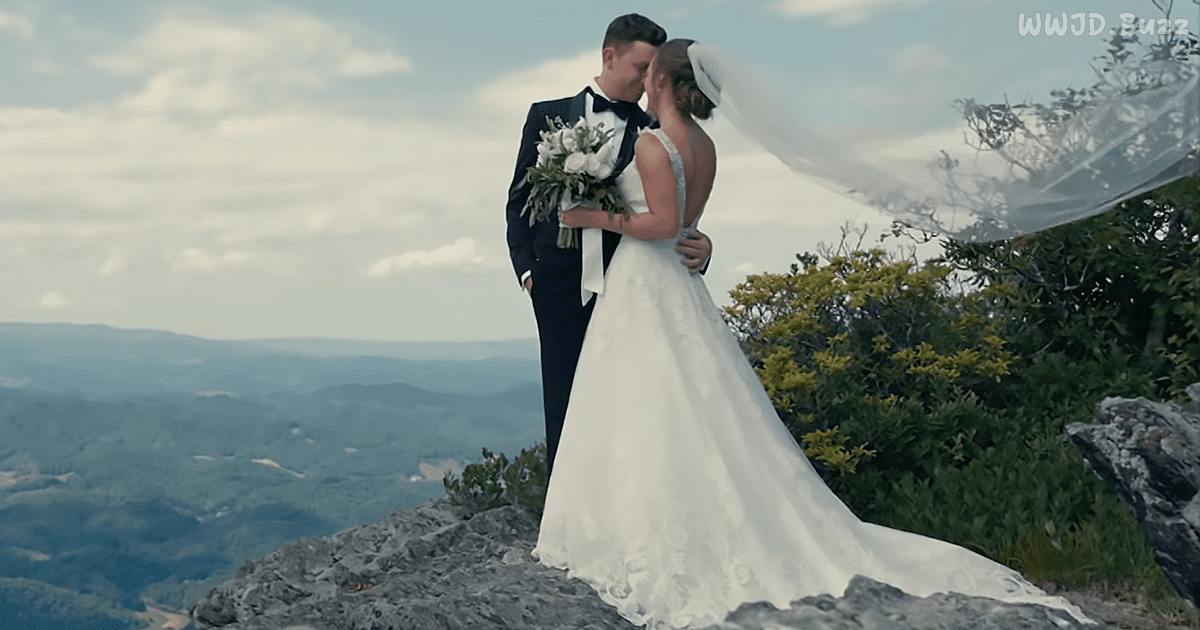 Scotty McCreery has always had a bit of an old soul and a lover of the old-school. The old-school of country music that is…

Scotty McCreery skated to stardom as the deep-voiced kid on American Idol. He won hearts with his twang and bass vocal that inspired nostalgic memories of country greats, and this performance at The Opry reminds us why.

For 90 years and running, the famous Grand Ole Opry has been home to some of country music’s greats such as Johnny Cash, Patsy Cline, Garth Brooks, and Dolly Parton to name a few. It’s considered a great honor and a rite of passage to play at this historic bastion of country music.

In this crowd-pleasing performance at the Grand Ole Opry, McCreery takes the stage with confidence and a touch of swagger. He kicks it off with Conway Twitty’s “Hello Darlin’,” nailing the vocals and sauntering across the stage like Conway himself. As if this hasn’t charmed the crowd already, he follows it with a Randy Travis favorite, “Forever and Ever Amen.”

He rolls straight into the station for a little “Folsom Prison Blues”, a famous Johnny Cash hit. From there he dives into the familiar waters of the “Chattahoochee”, getting the audience to join along on a popular Alan Jackson tune. McCreery wraps up this melodic montage with an impressive delivery of John Michael Montgomery’s fast-talking toe-tapper “Sold.”

When he’s not giving his all on country music most famous stage, McCreery is enjoying time with his new bride. After getting engaged to Gabi Dugal, proposing in the scenic hills of North Carolina, the two said: “I do”. Footage from their beautiful wedding can be seen in Scott’s newest video for “This Is It”, which just surpassed 10 million views! Watch it below:

The singer also recently signed a new deal with newly formed Triple Tigers in Aug. 2017 and released a song called “Five More Minutes,” which won praise from fans and critics alike as a return to form. Watch Scotty performance below:

This tune is ideally suited for his vocal range. He delivers it with heart and sincerity, which comes as no surprise. McCreery is a well-known Travis fanatic; you know that one meant a lot to him – especially on the Opry stage.

Closing it out with a “God Bless Country Music!” the crowd took to their feet to show their appreciation of this young star’s entertaining show.

“I’ve been planning this moment for so long that it feels surreal for it to have finally happened,” he said to reporters. “Gabi is the perfect girl and my true love, and I cannot wait to begin building our life together as husband and wife.”

This talented country singer is one heck of an entertainer. Scott shows no signs of slowing down anytime soon. He’s currently in the middle of a US tour, performing for excited fans around the nation. If you weren’t one of those lucky fans at the Opry in July 2017, here’s your chance to see his impressive throwback country mashup.

What did you think of Scotty’s mind-blowing toe-tapping medley? Want to see more videos from Scotty? Let me know in the comments below.