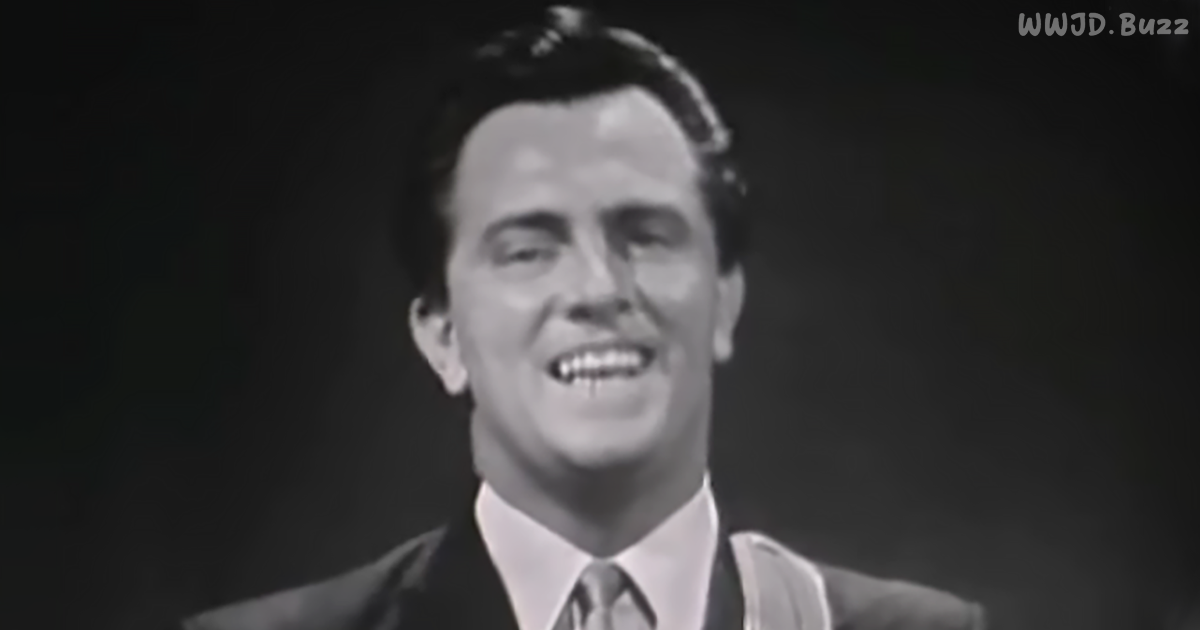 We live in a world where there are abundant ways to listen to music. There are streaming musical services where you can listen to nearly every genre out there. Often you merely pay a rather modest monthly fee to have unlimited access.

People growing up in the 1960s didn’t have that. They only had several choices – the radio, the TV, or record stores. Bands played on TV a lot back then to gain recognition. Frankie Valli and the Four Seasons, who we see in this video, was one of them.

Valli and his bandmates came from a different time. They were popular before the Beatles hit the scene, but they weren’t knocked out by this British supergroup. There were still many adoring fans that kept them high on the charts. Valli even had a hit single on the “Grease” soundtrack in 1978, long after the Fab Four had called it quits.

Our society is one of “What’s Old Is New Again,” which means that Valli had a comeback of sorts recently when there was first a Broadway musical about them – “Jersey Boys,” which then got the film treatment. People got into the Four Seasons again.

While they still stand as a quaint anachronism in today’s musical world, they still are pioneers, in a way. How would Valli fare today? I’d like to think that he would still succeed. His high-pitched voice might seem more of an oddity today and might even garner mocking YouTube videos. But musicianship is musicianship, and they had that in high quantity. The chances of their having high chart rankings today are still pretty good, I think.