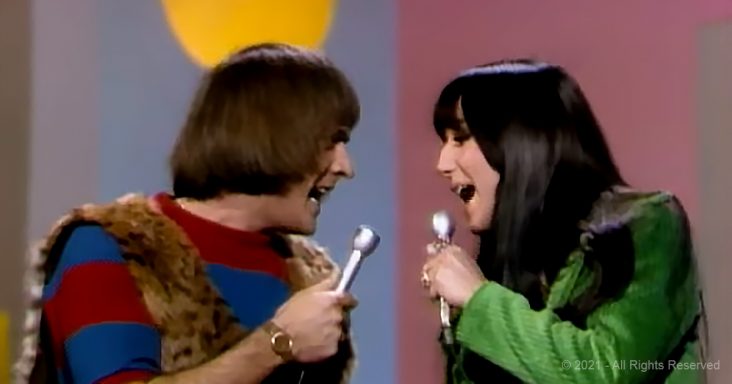 Soon after its release in 1965, the song ‘I Got You Babe’ became number 1 on the US Billboard Hot 100. With newfound stardom, Sonny & Cher perform it on the Ed Sullivan Show.

1965 was a year of great technical and cultural advancements in entertainment. Major television networks started switching to color broadcasting and the hippie movement was in full swing.

Ed Sullivan Show started with the color episodes on the 19th of September 1965. A week later it hosted Sonny & Cher for the first time on their show. They performed their hit song ‘I Got You Babe’. 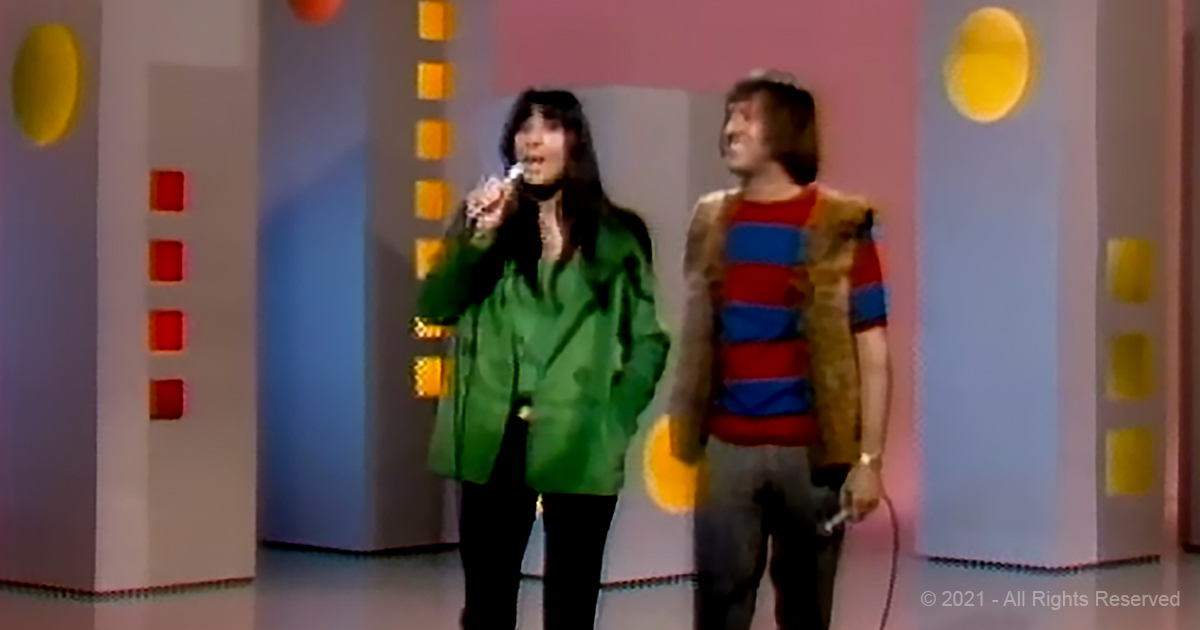 ‘I Got You Babe’ was written by Sonny Bono and while Cher at first didn’t like it at all, it still became their signature song that would shape their career.

And although the song was not an anti-war song, it became popular with the hippie movement purely because of the lyrics: “so let them say your hair’s too long cause I don’t care, with you I can’t go wrong”.

The composition itself is intriguing and by far the best part of it is the use of the oboe and bassoons in the chorus of the song. Billboard wrote: “using the successful combination of folk and rock, this one has the performance and production of a smash.”

Sonny & Cher made a beautiful and colorful appearance that day on The Ed Sullivan Show. Their chemistry inspired many. Their song reached many more. 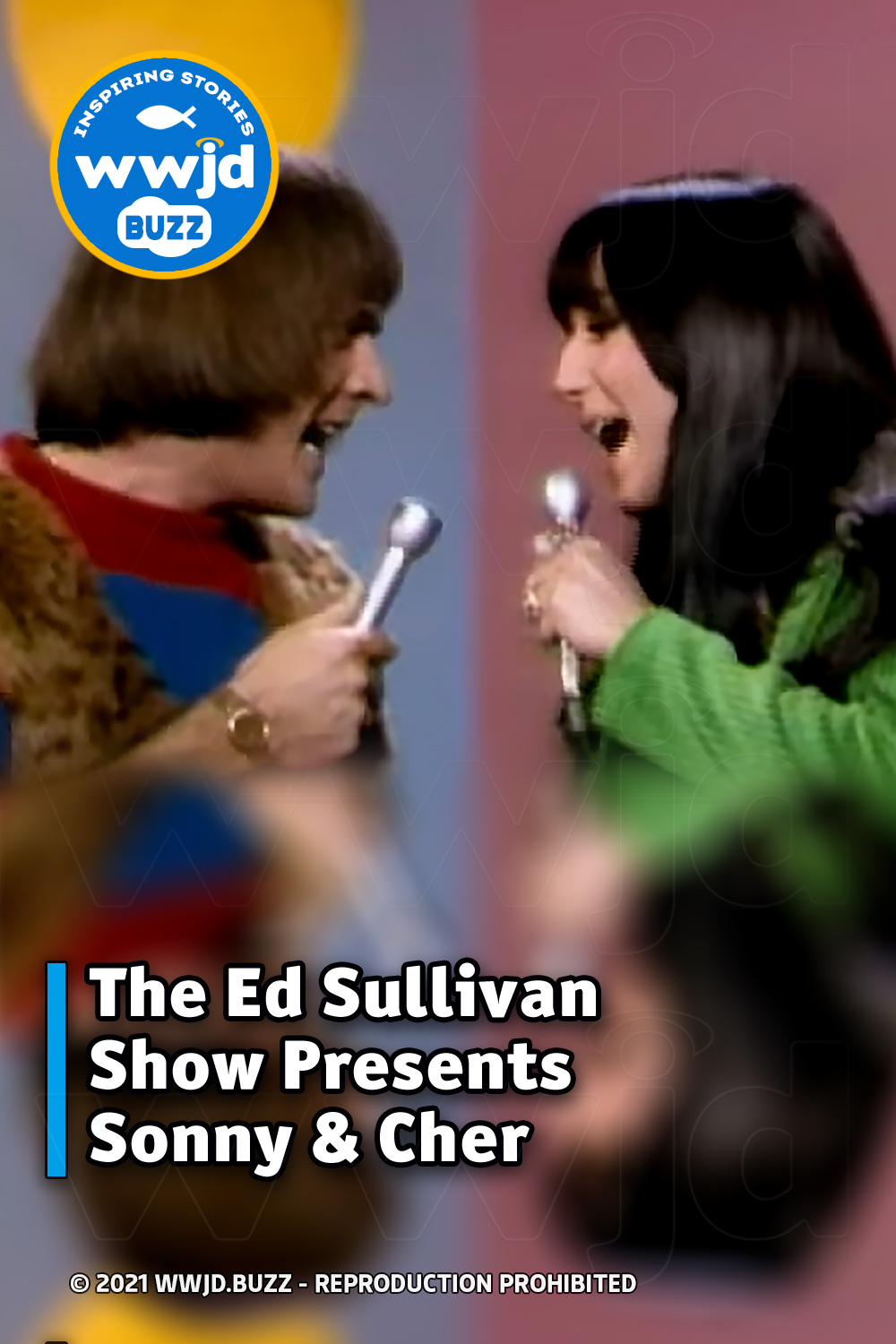