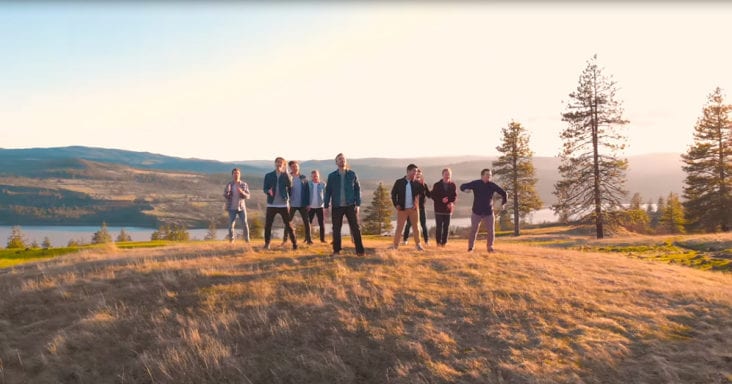 Originally written in 2009 by Jessi Alexander, “The Climb” is a powerful song all about life’s struggles. Her words have touched many ears thanks to the wildly successful rendition from popstar Miley Cyrus.

The gifted gentlemen in the a cappella group, Vocal Point, team up with Peter Hollens to give the emotional song a modern twist. Using the power of their flawless voices, “The Climb” has never sounded more heavenly.

Many people in the world are facing uncertain times, and songs like “The Climb” can give folks a sense of hope. The moving lyrics focus on the journey that is life, rather than the destination, which can relieve a lot of pressure we put on ourselves.

The combination of Peter Hollens and Vocal point brings this song to a new level. While everyone faces uphill battles, it’s important to remember the climb to get to the top. Stop, smell the roses, and remember that everything is going to be okay. 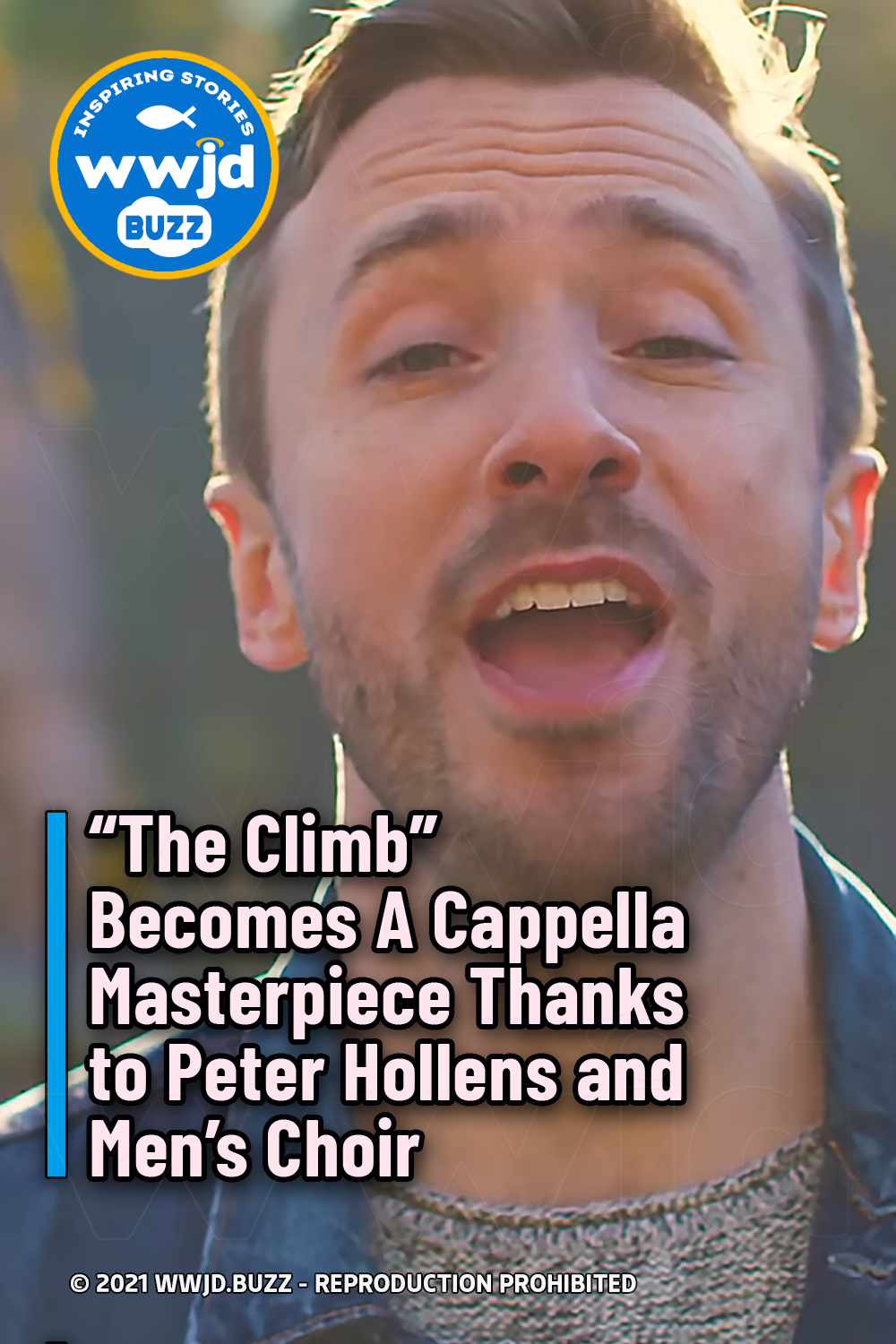