There aren’t many songs that can get a crowd up and dancing like the hit song, “The Devil Went Down to Georgia.” The classic Charlie Daniels song is known for the iconic intro and upbeat chorus.

Charlie Daniels has a unique way of telling an enthralling story, all while making great music. He’s had a myriad of famous songs during a very successful career. “The Devil Went Down to Georgia” is by far his biggest hits.

During a live concert in 2005, the band graced the stage of the Riverfront in Nashville, Tennessee, for a 4th of July event. The performance was filmed and recorded for a CD and DVD they were releasing.

The crowd went wild as soon as the legendary fiddle intro started. With their cowboy hats and boots on, the audience began dancing along to the classic tune. It’s safe to say that everyone had a great time, and we’re glad it was all caught on camera. 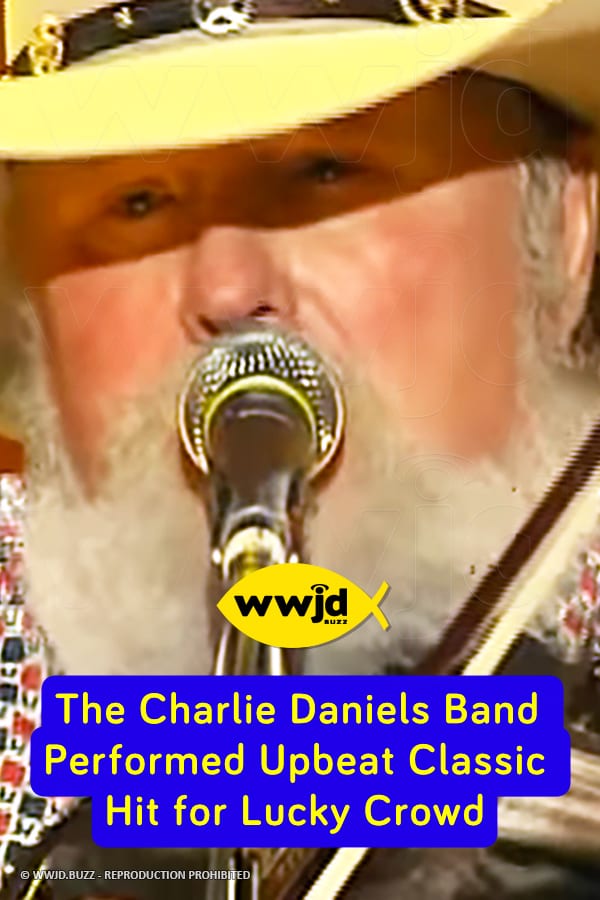