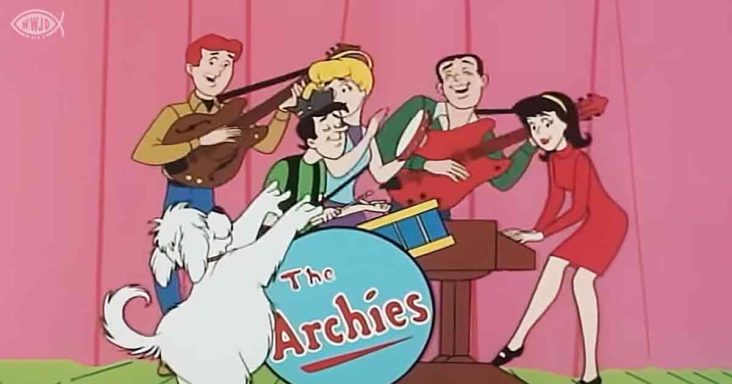 One of the fantastic qualities of good music is its ability to transport you back to the first time you heard it. For many people, The Archies’ “Sugar, Sugar” was one of those songs. 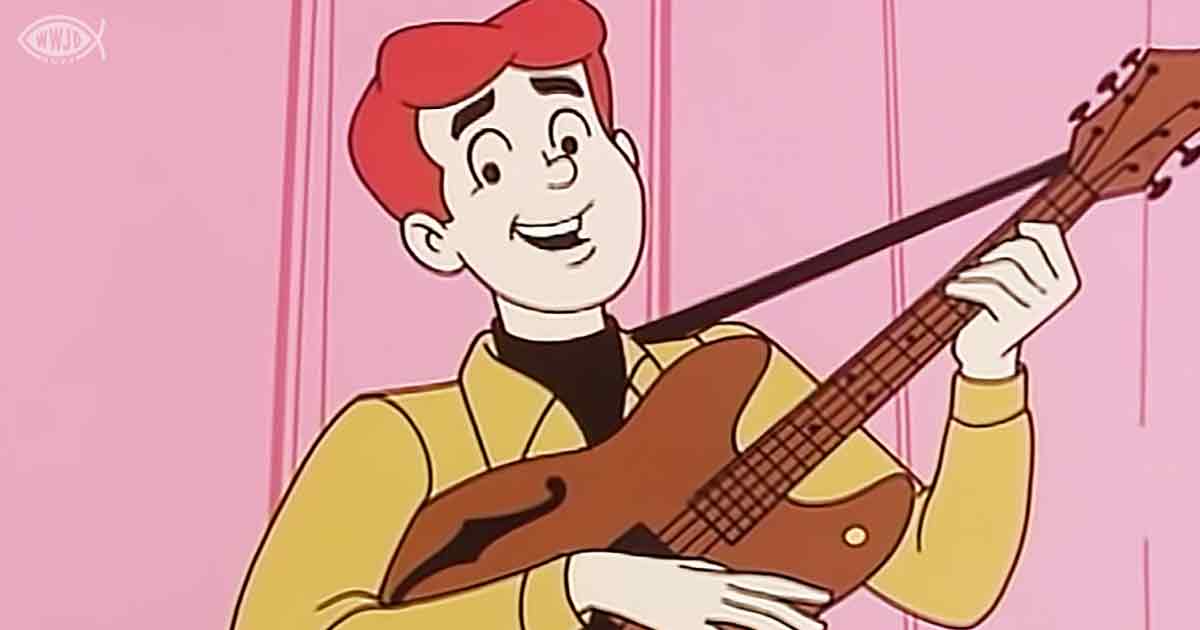 For people around the country, 1969 was a momentous year. The Beatles gave their last public performance, 350,000 fans flocked to Woodstock and the fateful Apollo 11 brought the first humans to the moon.

1969 was also the year that The Archies comic made its way to TV to perform its instant hit “Sugar, Sugar,” a song that captured hearts around America the day it debuted. 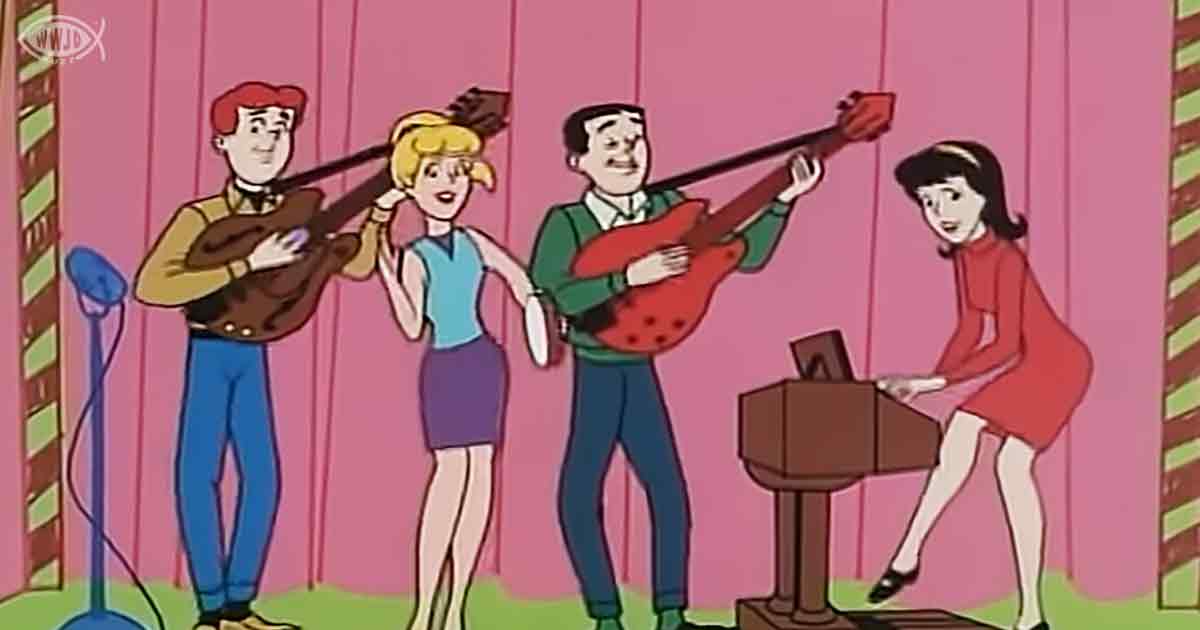 The song came out as part of “The Archie Comedy Hour,” but the tune was too catchy to stay there. Before the year ended, the performance arrived on the Ed Sullivan Show, where it spread like wildfire across the airwaves.

By the summer of 1969, the animated single “Sugar, Sugar” rose to the number one spot in the charts, selling over six million copies. The song was so popular that Apollo 12 played it on repeat the whole way to the moon. 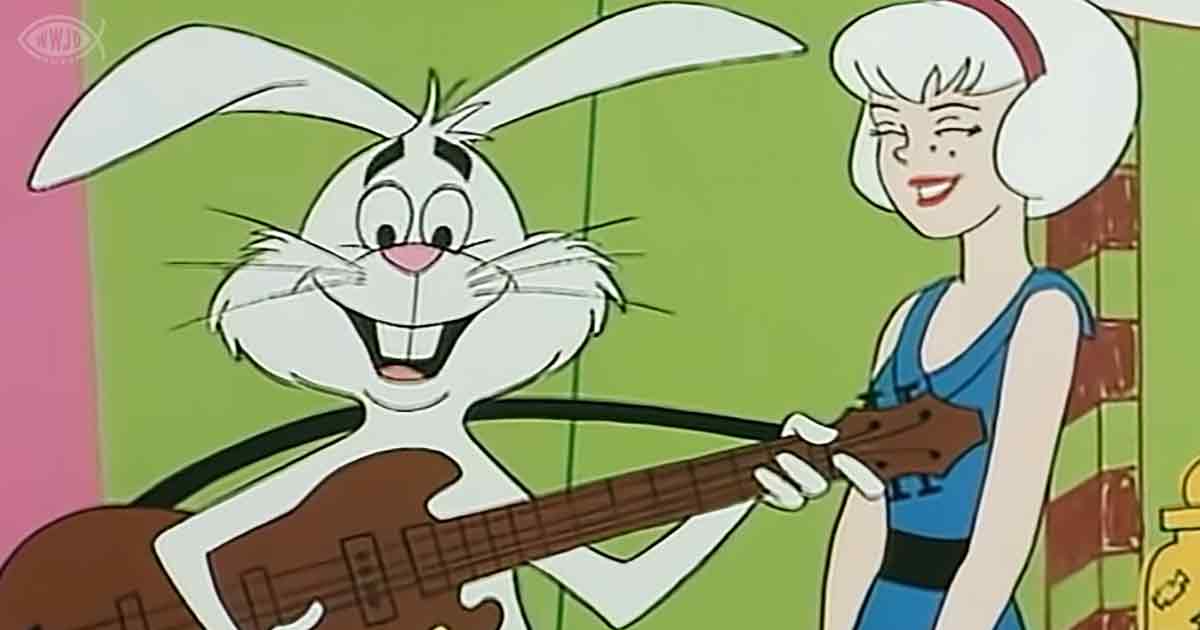 This song was not the only song that The Archies sang, but as of writing, it is one of four that remains of the twelve original songs the animated teenage band sang.

But even if those other songs are lost forever, at least we have “Sugar, Sugar” to take us back through the years to our sweet, sweet memories of the year 1969. 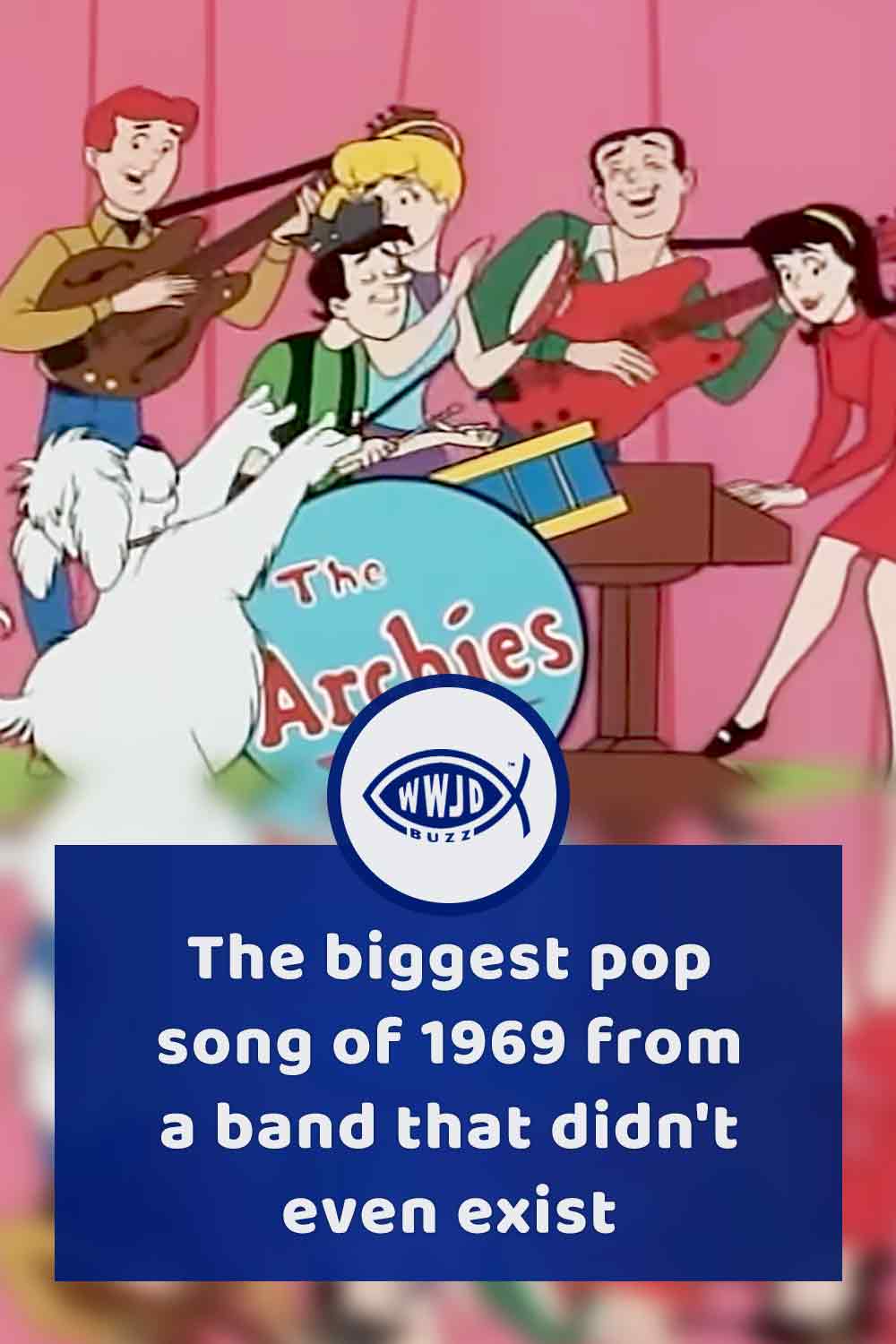