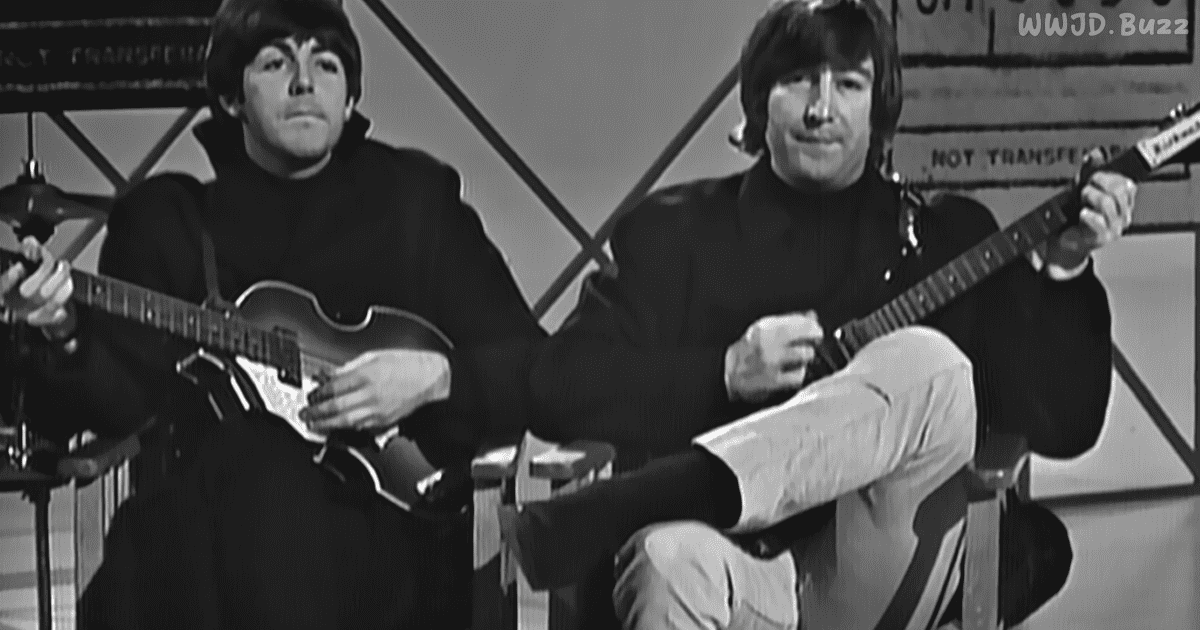 “Ticket to Ride” Was The Beatles First Real Mystery Song

“Ticket to Ride” was one of the most popular songs by The Beatles, and was released as a single in April of 1965.

There is actually some dispute as to who actually wrote “Ticket to Ride.” Like most of The Beatles songs, it is attributed to Lennon-McCartney. John Lennon said that he wrote it basically alone, but Paul McCartney refuted this later, saying, “we sat down and wrote it together … give him 60 percent of it … we sat down together and worked on that for a full three-hour songwriting session.”

The meaning of the song itself is also unclear. While Paul McCartney attests that the song is about a girl leaving on a train to the Isle of Wight, John Lennon used to profess a more lurid connotation. The mystery surrounding “Ticket to Ride’s” meaning is part of its charm, say some music critics.

“‘Ticket to Ride’ is a watershed single,” said music critic Johnny Black, “the moment when the Beatles moved from cuddly mop-tops to strange and interesting sonic explorers. So it’s fitting that it carries an enigma at its core [regarding the song’s meaning] – the first Rosebud in a catalogue of many.”

Mystery or no, double entendre or no, there can be no doubt on the beauty of the song. Its catchy tune is in direct contrast to its melancholy message, and you can see the contrast in the promotional video The Beatles released. They sit calmly playing their instruments, singing about losing a girl — and yet they smile. 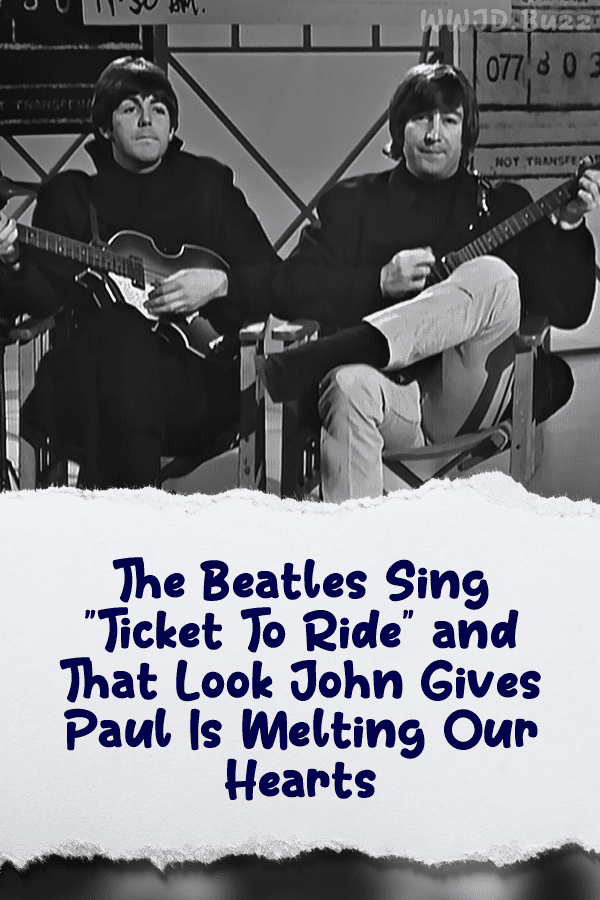