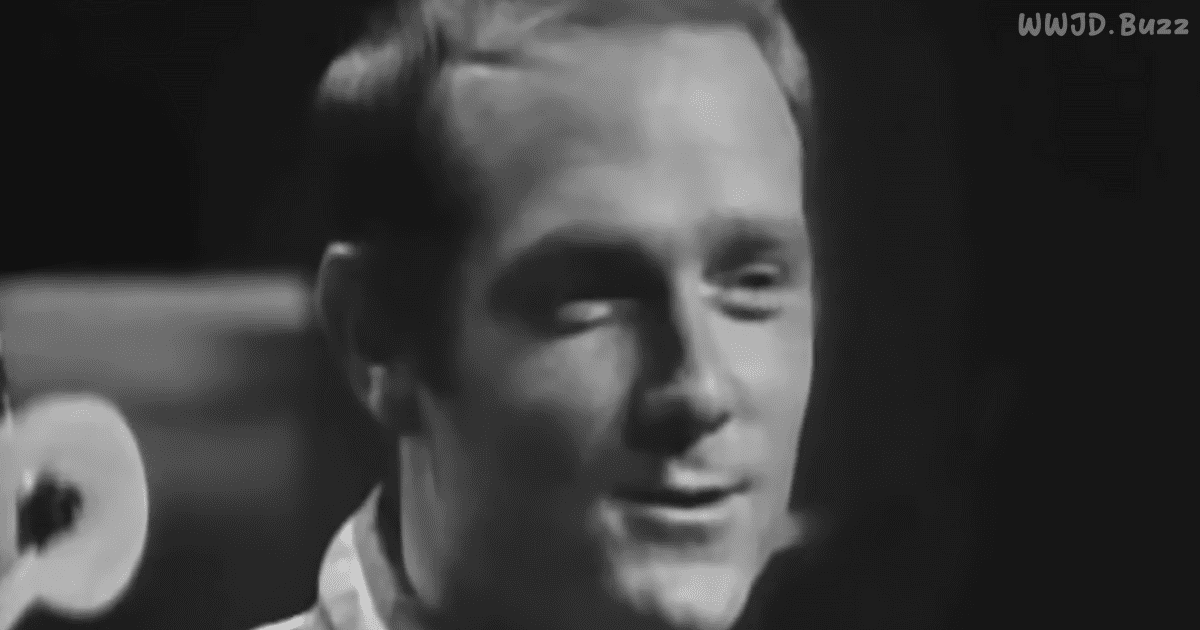 It’s been over a half a century since the Boys hit the music scene and we’re still feeling those good vibrations from their unparalleled harmonies. Going out on a limb here, but I believe the range and quality of the Beach Boys’ harmonies excelled those of the Beatles.

Don’t get me wrong. I’m a huge Beatles fan, but everyone has to admit: The Beatles are British while The Beach Boys are as American as apple pie. The Beach Boys’ trademark-tunes came to define a generation of music that encapsulated and reflected America at the time.

No denying the beautiful harmony and complex arrangements throughout decades of timeless music.  I wonder if they had any idea that people, not yet born, would be listening to this 50 years later with amazement at their talent. A small part of me feels like I’m going back in time when I watch this.

Brian Wilson’s high pitched falsetto comes through, his signature delivery of the lead vocals. His unique singing style, along with the smooth harmonies and the catchy beat is what made this song a hit for The Beach Boys.

And who can forget ‘Barbara Ann’? This one will get you grooving. Check out this live performance by pioneers of the smooth California sound, The Beach Boys, taken from footage of Jack Benny’s variety show in 1965. Their harmonies are exquisite.

With the infectious rhythm of Barbara Ann, it’s hard not to get caught up right along with the adoring fans. In stark white slacks and their signature striped shirts, the boys looked especially handsome in this appearance.

Timeless masterpiece. This will never, ever get old. It will sound just as fresh and mesmerizing in 2166 as it did in 1966. Brian Wilson is a genius. Carl Wilson could teach the angels how to sing. He really came into his own around this time and is such a joy to watch here.