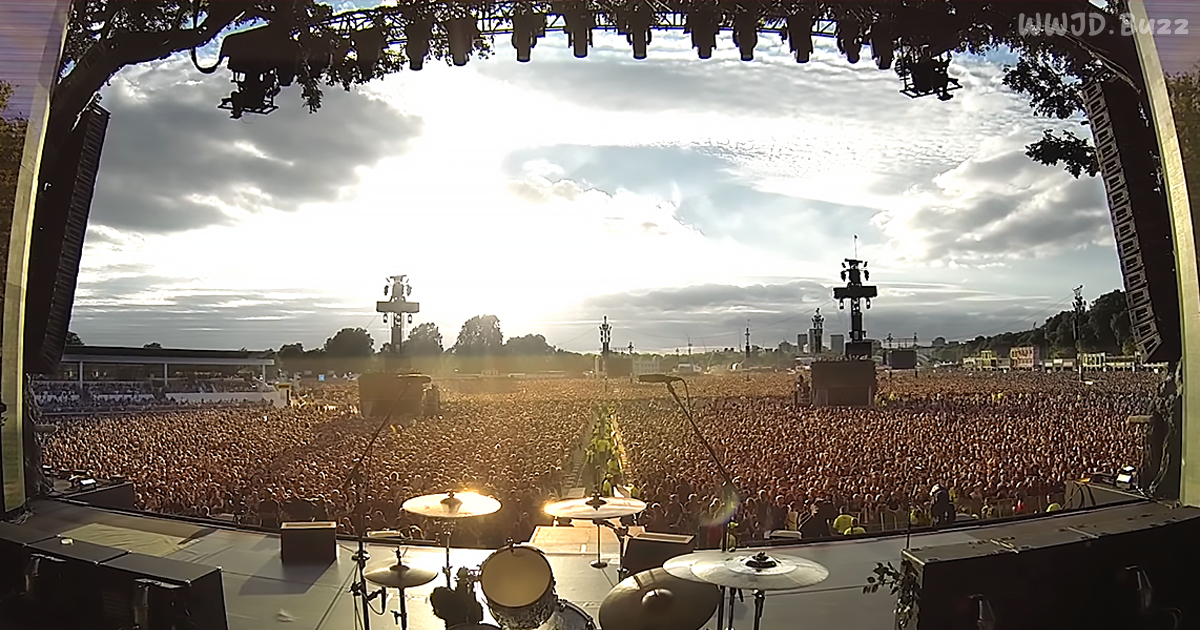 Green Day was the band the fans came to see in London, but it was the late Freddie Mercury and his group Queen that received the accolades.

Bohemian Rhapsody, written by Queen’s lead singer Freddie Mercury in the late ’60s is notably one of the most popular Rock-N-Roll songs of all time. Although record labels initially dismissed it because of its length, this song became Queen’s most popular hit as it stayed at the top of the charts in the United Kingdom for nine weeks.

The lyrics to the song are well-known by people of all generations. It is important to note that Freddie Mercury himself said that this one song had initially been three songs he had in his head and he decided to combine them into one. The fact that the song is over 6 minutes long and people all over the world can sing every word is incredible.

Although the lyrics are memorable, it’s the ballad, opera, and hard rock combination that makes this song epic. With the flailing guitar solos and smashing drum beats, Bohemian Rhapsody is a once in a lifetime hit. It was very progressive for the decade, hence why it has remained so popular over the years.

When Queen released the single for Bohemian Rhapsody, the band showed that they were ahead of their time as they made public a promotional video simultaneously. This was revolutionary as it came out before MTV was even a flicker on cable television.

Recently a video went viral of over 65,000 Green Day fans who attended a concert in London. As they waited patiently for the band to enter the stage, the crowd broke out in unison to Queens hit, Bohemian Rhapsody. The members of Green Day captured the video footage from behind the stage and YouTubers across the world have become enamored with the coverage.

The stage is prepared and the scenery it impeccable as the sun bounces off the white clouds to create a reflection of the blue sky. The crowd breaks out in perfect harmony for the entire song. There are times during the production where the audience jumps around and sways with the melody and the applause at the end tells the full story.