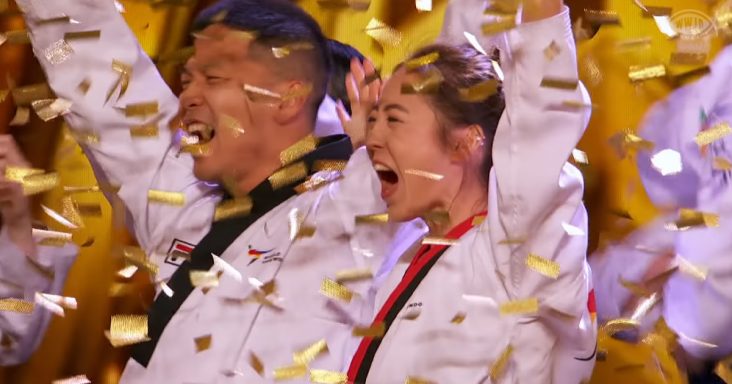 The World Taekwondo Demonstration Team delivered an act that looked like it was straight from a Mortal Kombat scene. The performance was so impressive that it earned them a golden buzzer at the America’s Got Talent audition.

Usually, one of the judges gives the contestants a golden buzzer, but this time, the AGT host, Terry Crews, got to do it. Just as Simon Cowell announced that they were about to vote, Crews interrupted and gave the team what they rightfully deserved.

None of the judges were against this, and we can all agree the act was worth the golden buzzer. Not to mention how excited the judges were while watching the performance.

As Cowell said, the act was one of the most extraordinary acts he had seen on America’s Got Talent. The rest of the judges, Heidi Klum, Sofia Vergara, and Howie Mandel, were all in agreement. 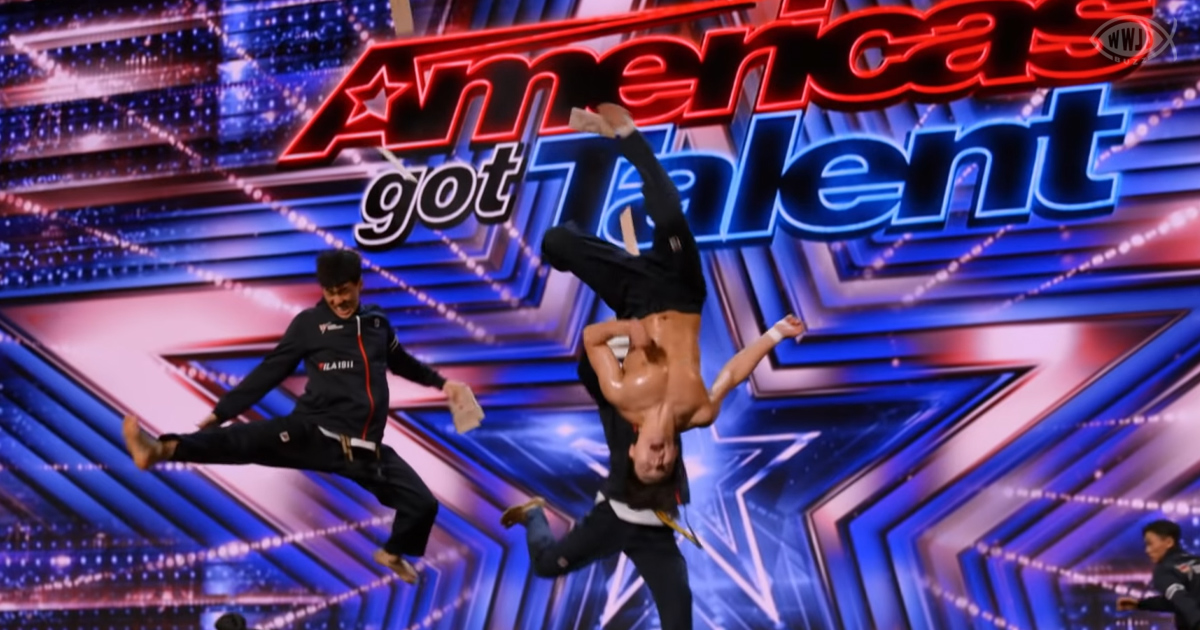 Considering the team was to participate in the Olympics, we can all agree they had what it takes to impress the judges and the audience. From their performance, their skills, and prowess left everyone in awe.

After all, any performance that you watch and gets you off your seat or gives you goosebumps is certainly worth the golden buzzer. Not to mention the team’s powerful message at the end of their performance: ‘Peace is more precious than triumph.’

The thrilling performance already has thousands of views and likes only a few hours after being uploaded on Youtube. It tells you a lot about the breathtaking act that has left many people shell shocked. 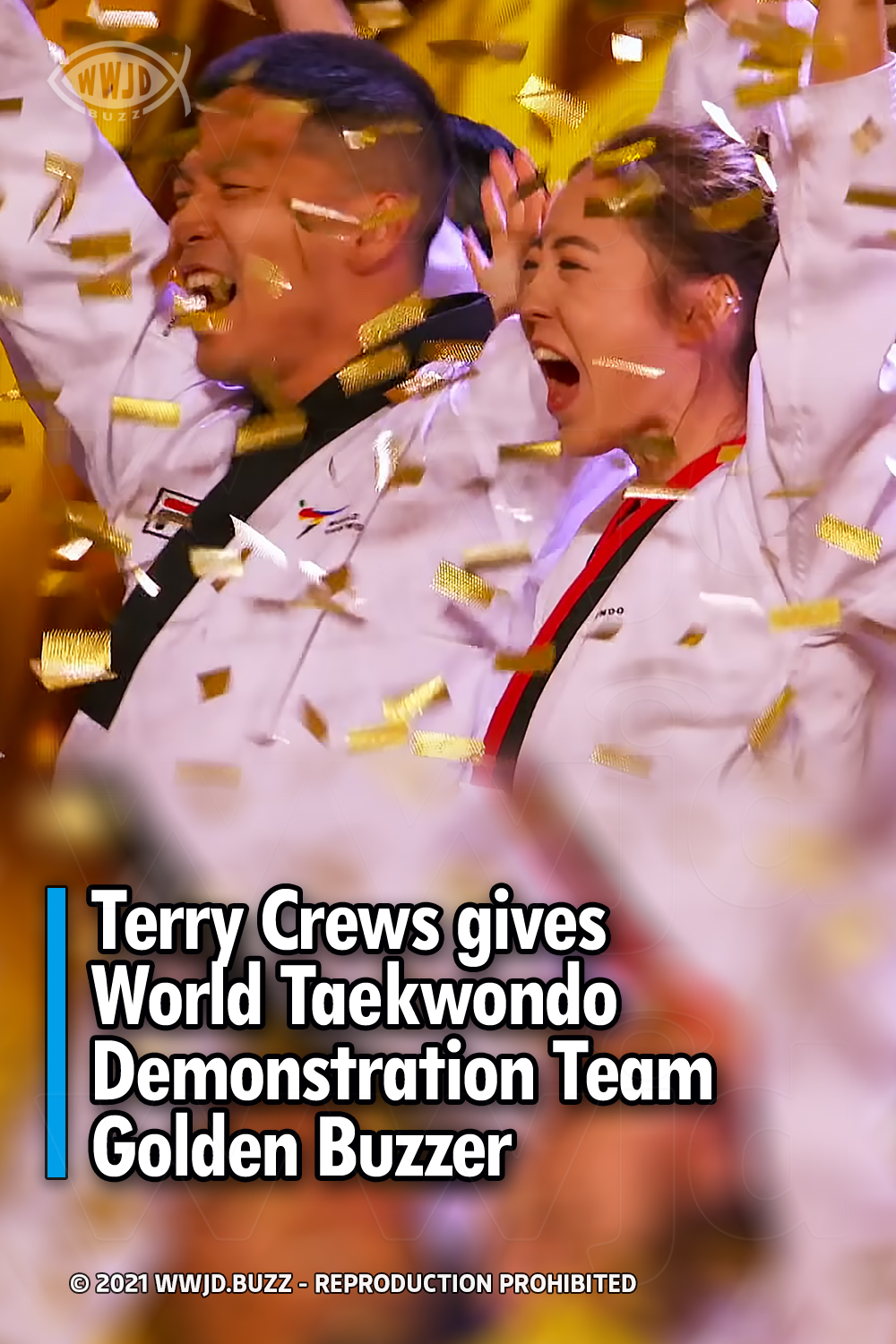