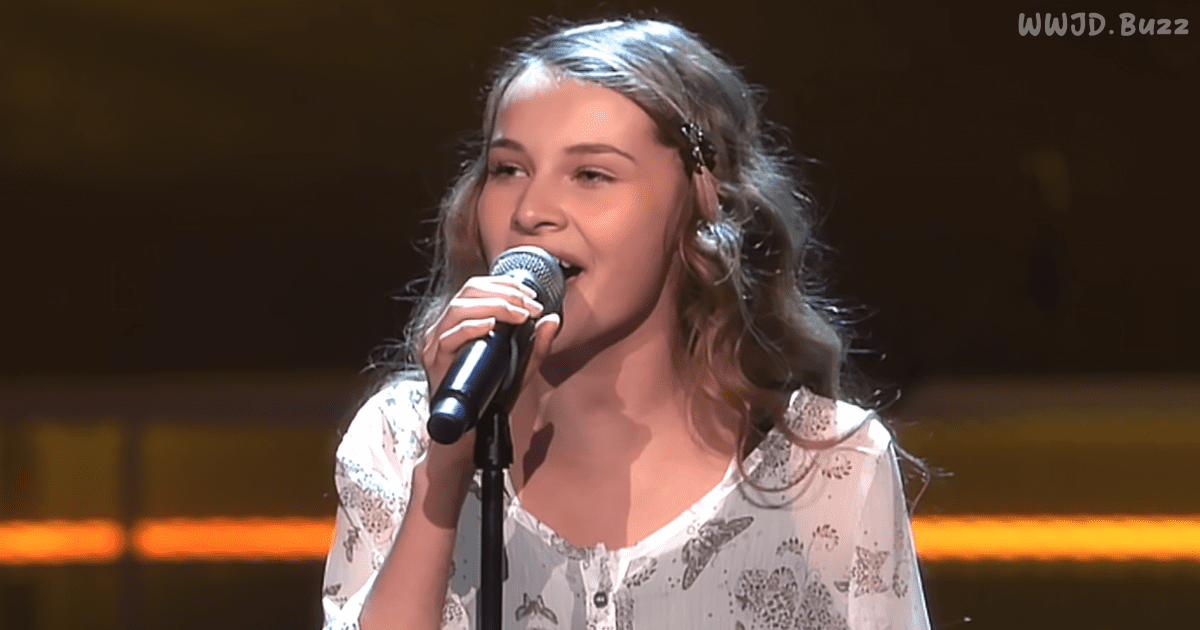 The Kids Edition of The Voice Netherlands has revealed several amazing young people with incredible vocal abilities. Vajen Van den Bosch is one of those young people. Her rendition of “The Climb” by Miley Cyrus in her blind audition left the judges speechless.

During her audition, Vajen steps confidently onto the stage, mic in hand as the band starts to play her song. The voice that comes out of her is beyond incredible. She was so good, that one of the judges slammed his button to turn his chair after only one phrase of the song! It has to be one of the fastest responses from a judge on The Voice ever.

Vajen’s voice fit the Miley Cyrus song perfectly, and she even added her own flairs to the song. After another phrase, a second judge slams her button as well. The judges sit in awe with their mouths literally hanging open. One even begins to sing along with her.

Smiling, Vajen continues to sing, more confident than ever. It is evident that she means every word she is singing. It is so touching that some of her family members waiting in the wings get teary-eyed. All the judges are visibly wowed by her range and natural ability.

As the song builds and the crowd cheers, the other two judges sit together obviously discussing what their decision will be. This decision didn’t take much thinking. The answer is “yes!” The final chair turns, and all the judges listen in awe. The richness of her voice is incredible.

Almost effortlessly, Vajen’s voice flies through the song. All eyes are on her. She makes it to the peak of the chorus and executes the high notes with perfection. The audience roars with applause in response. It’s incredible that such a young girl has such an incredible stage presence. Big things are definitely in store Vajen. 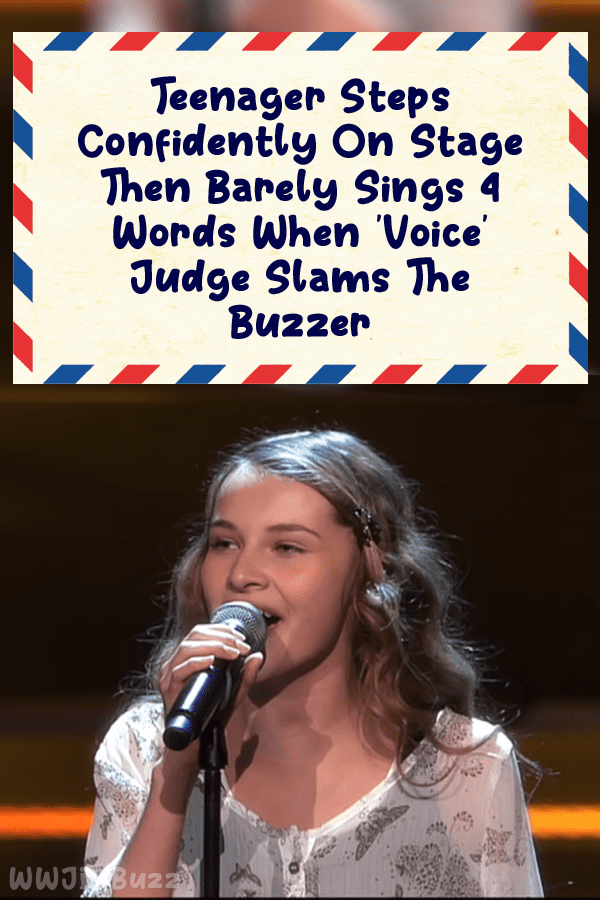