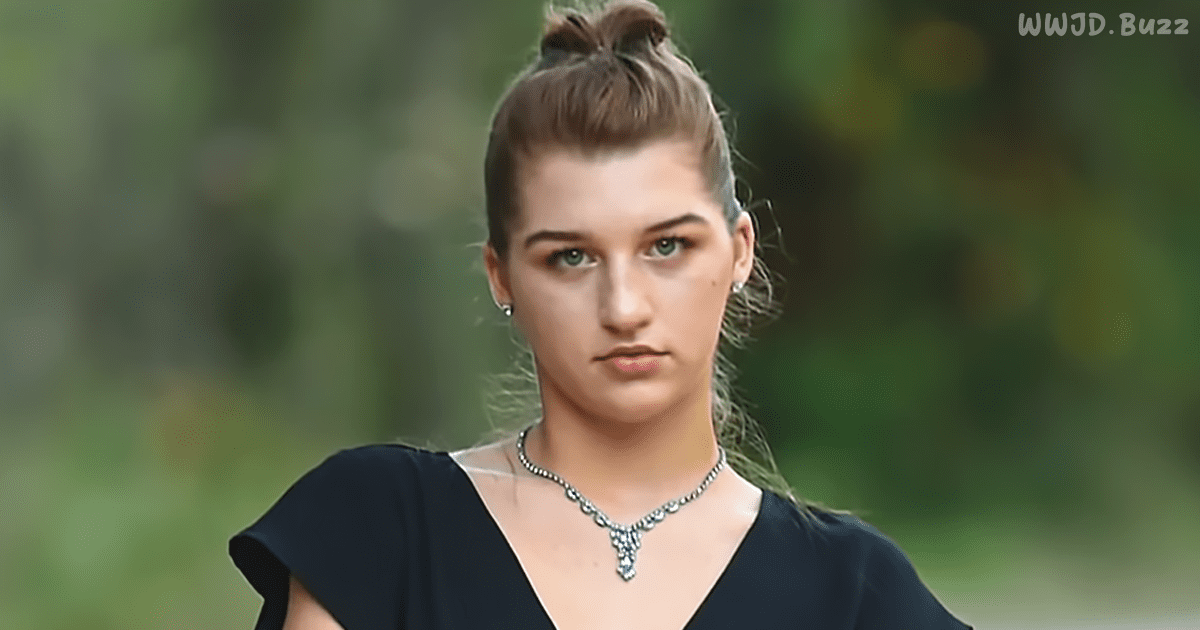 A High School student in Tampa, Florida arrived at her Homecoming dance only to be denied entrance when it was revealed she was wearing a formal jumpsuit instead of a dress. Instead of going home to change, 17-year-old Darcy Kreuger decided to make a stand for what she believes to be unfair standards.

When Darcy went to the school dance with her friends, she was shocked when she was turned away for not wearing a dress. Her semi-formal jumpsuit was the height of modern fashion, styled with jewelry and heels, but she was still banned from entering because of her lack of proper attire.

“In 1971,” said one Youtube commenter, “I wore a dress like this for my Junior/Senior Prom at a private boarding school. Although the legs of my (so-called jumpsuit) were fuller and cleavage more daring, it was close to being identical to this dress. Not only is this sexist, but it is also an act of discrimination.” 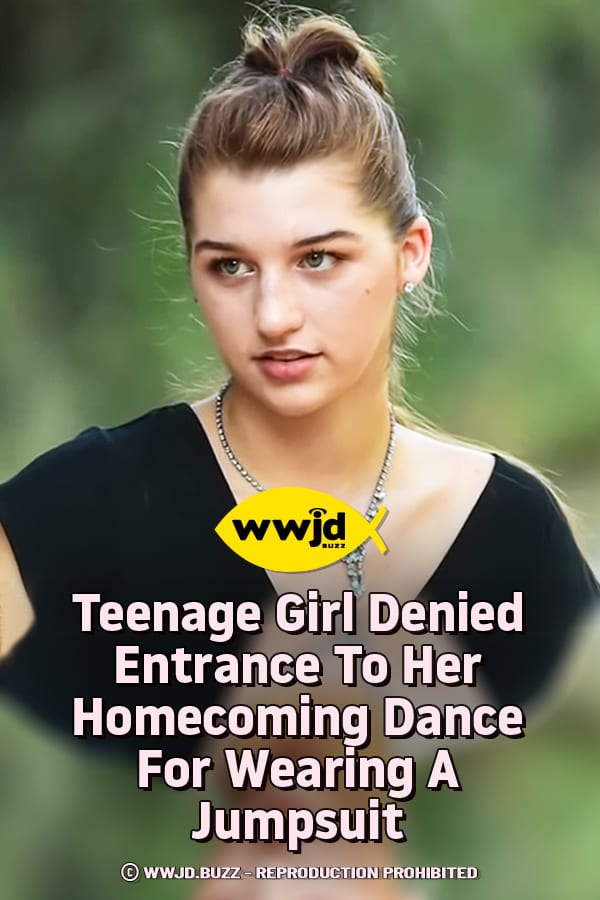