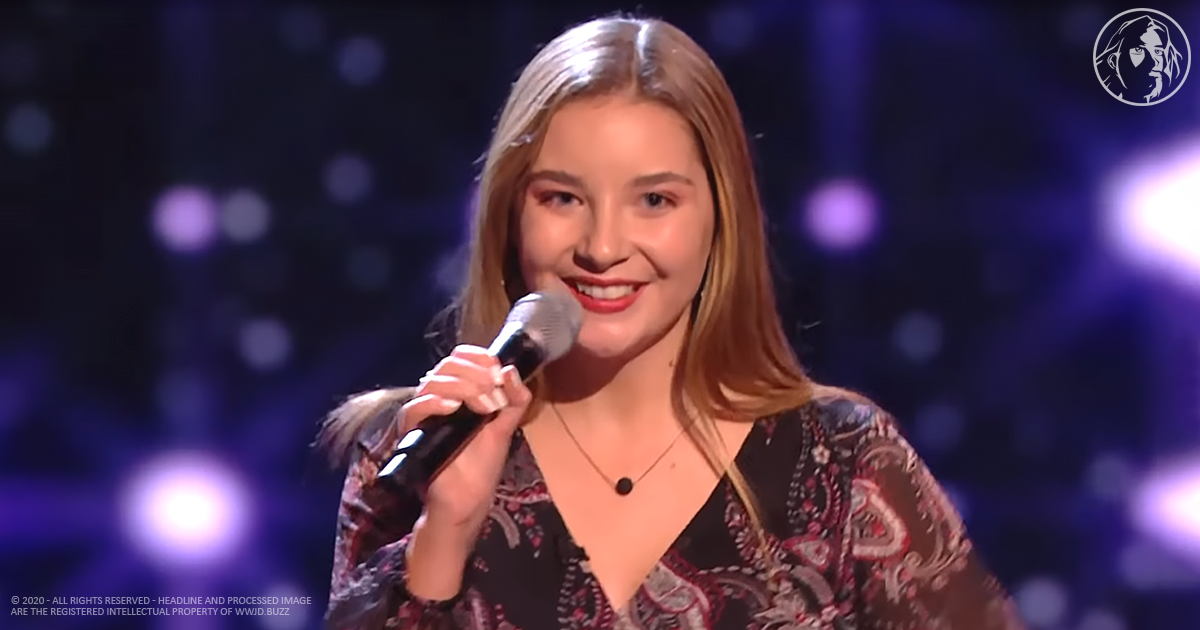 Singing one of coach Meghan Trainor’s favorite songs, Katie & Aoife Lynch from Co Meath wowed the audience with their duet of the ABBA hit ‘Chiquitita.’ The whole panel was taken aback by the melody that these two seventeen-year-old sisters put forth for their The Voice UK blind auditions, with Olly being on the verge of turning for most of the track.

Despite interest from all the coaches, it was only Meghan that turned near-instantly leaving Katie & Aoife to emerge as part of team Trainor. Their vocal talent has been compared to artists such as The Corrs at the emergence of their career, leaving fans eagerly awaiting the next incarnation from these aspiring stars.

Will I Am was into it, Olly almost turned, Sir Tom Jones just wasn’t convinced, but Meghan Trainor had her new team members right from the start. With vocal power and range as both solo performers and a duo, sisters Katie & Aoife were off to a great start for their The Voice UK ninth season journey.