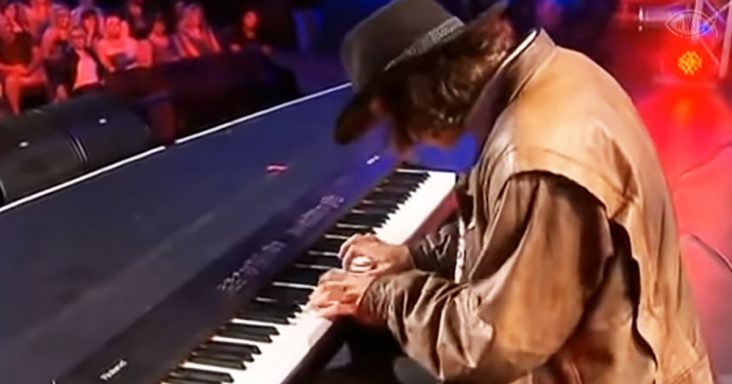 A young prodigy named Chooka got a yes from all the judges of Australia’s Got Talent after his amazing improvised performance. Even one of the judges was moved to tears by his song.

The boy was a sixteen-year-old farmhand who was self-taught. When he played piano it was clear that he was no ordinary musician. He had a rare and special talent.

The fact that the piece he played was completely made up on the spot only shows how truly talented he is. There was no slowing down during his performance.

He played swiftly, without mistakes or a single note that sounded out of place. It easily sounded like a professional piece that had been painstakingly written down and worked on for a long time. 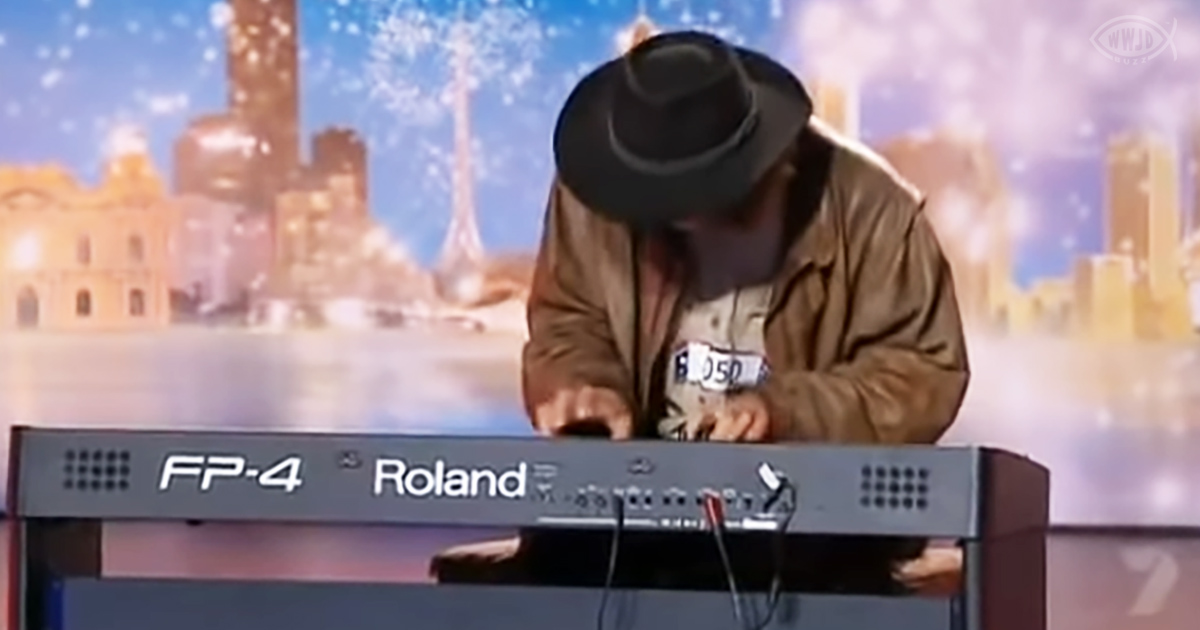 When he first walked out and talked about who he was and the fact that he was self-taught, the audience and judges were not convinced that he was going to give a good performance.

Thankfully he proved them wrong after showing them what he was truly capable of. He loved playing music and he was a bit nervous himself. It was his first time performing in front of an audience.

Chooka was ecstatic to walk away with a yes from all of the judges. They made him feel better about his talents, and told him he had a good chance of winning the competition.