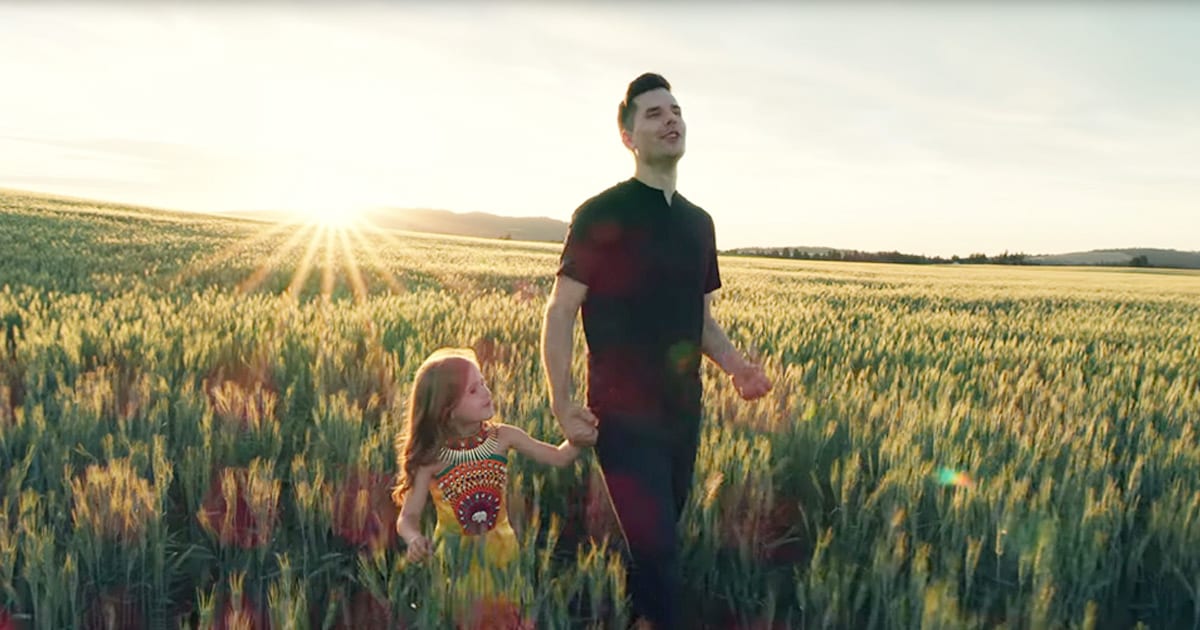 Adorable little kids singing songs with their parents is one of the cutest things on the internet. 6-year-old Claire Crosby loves watching The Lion King as any child does. She and her father sing a lovely rendition of every song off the animated movie soundtrack.

Claire and her father aren’t new to making singing videos. The two instantly became an internet sensation when her dad published them singing “You’ve Got A Friend In Me.” That video alone has millions of views and continues to grow.

As this sweet girl told her dad how much she loves the 1994 Disney animated film, he had a great idea. The two learned how to play and sing songs from the soundtrack, including “Circle Of Life,” “Hakuna Matata,” and “Be Prepared.”

This rendition is a little more special than the other songs the daddy-daughter duo has released. The rest of her family joins them and sings along to these classic songs. We can’t help but smile and sing to these nostalgic tunes with the Crosby family.