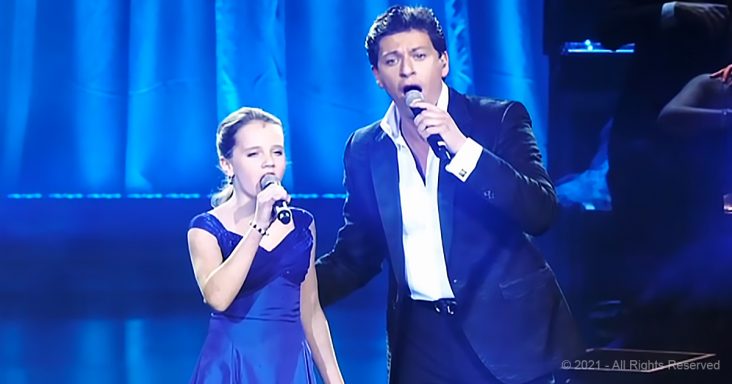 Now you can watch her again, a little older, but even more breathtaking as she delivers a stunning operatic performance. Before this fantastic televised moment, this rising young star had already released an album, the eponymously named Amira, which sold enough copies to go gold just two weeks after it dropped.

When a member of Andre Rieu’s Johann Strauss Orchestra saw her on HGT, he convinced Mr. Rieu to record a duet with her for his album, Love in Venice.

Her second album, Merry Christmas, a mix of traditional holiday tunes and classic opera arias, was also a major seller, as are three DVDs of her live concerts. Amira received her first international fame outside of Europe when she performed in South Africa and Las Vegas.

This remarkable talent, whose powerful voice seems to miraculously emanate from her small frame, isn’t just in it to win it. She has created her own nonprofit charity through which 50% of her earnings go to construct playgrounds for economically disadvantaged kids around the world. The first one opened in South Africa, with two others soon following in the same country. She has since built other playgrounds, known as Amira Parks, and went on to receive the International Giuseppe Sciacca Award.

In 2016, she sang a duet with Patrizio Buanne. The two wowed their packed auditorium with the well-known “O Sole Mio” at a concert in South Africa. She also sang two solo songs during the concert.

Opera originated in Italy in the 1600s. Given its geographical origins, it’s no surprise that internationally it is most popular in Europe, and it’s not surprising that Amira hails from the opera-loving continent where millions of ready fans already appreciate it.

It’s clear that her singing partner, Patrizio, genuinely appreciates Amira’s vocal talent. When he kisses her hand and motions for her to take the stage, it is pure reverence for her voice. Now it’s your turn to watch and be uplifted by this remarkable and youthful opera singer and be entranced by her heavenly voice. 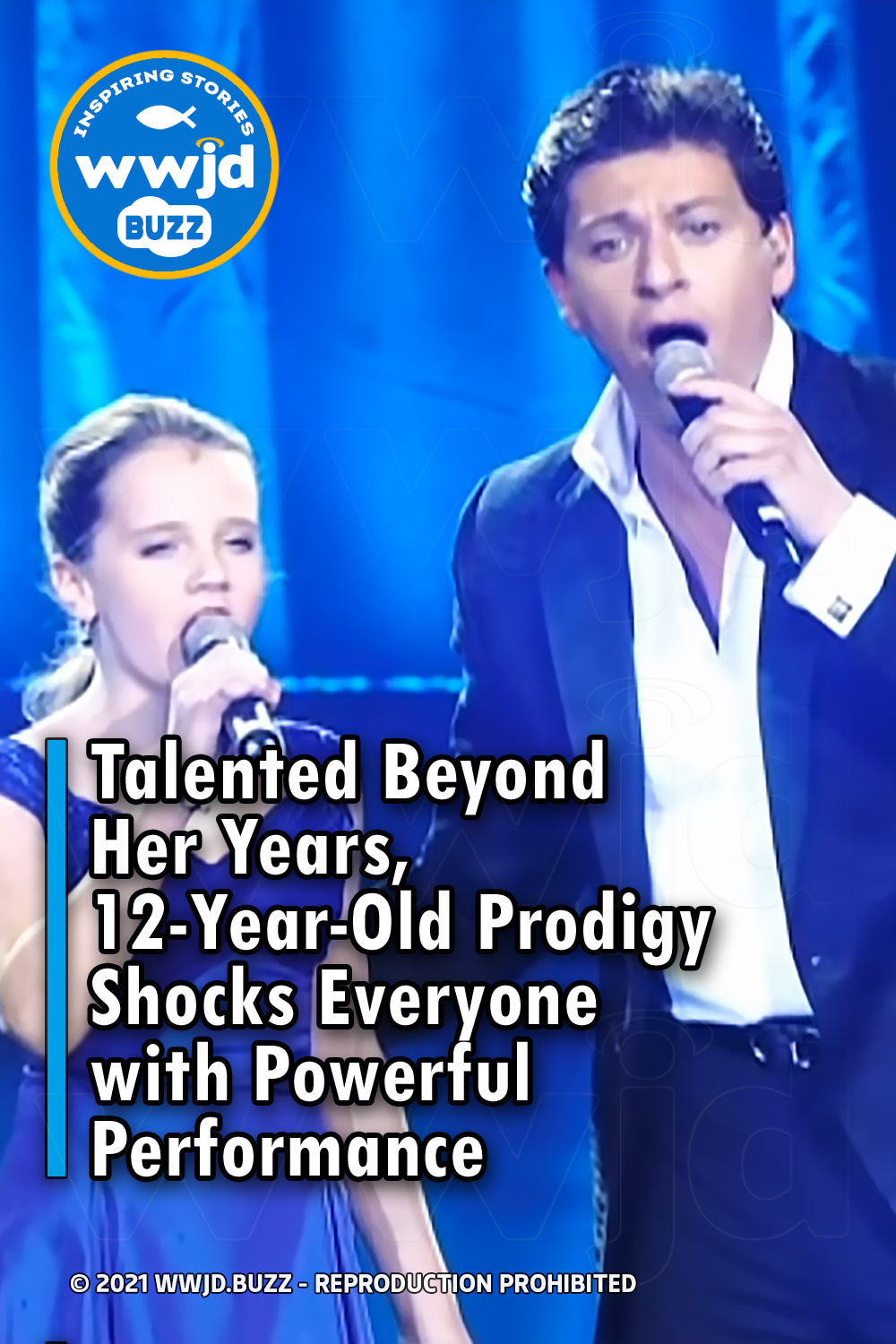