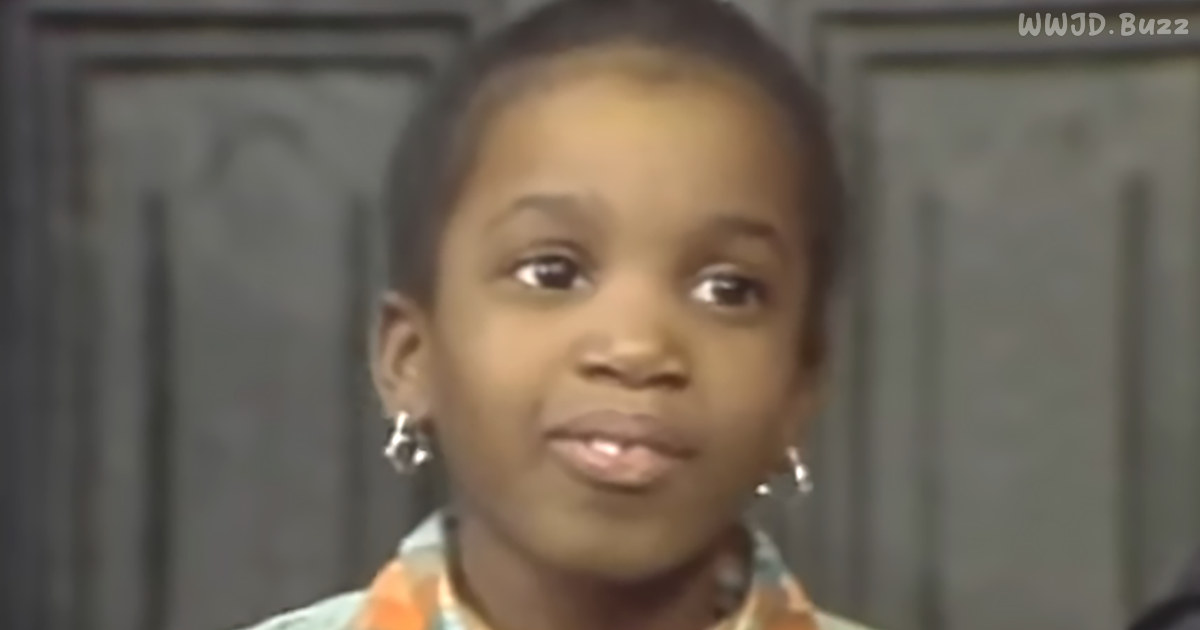 A Trip Down Memory Lane With a 1977 Sesame Street Guest Performance by Paul Simon Singing ‘Me and Julio Down by the Schoolyard’.

The children’s entertainment program ‘Sesame Street’ has been around for a really, really long time. In fact, some of its original viewers are now in retirement.

In a trip down memory lane, a classic clip from a 1977 episode has been brought back to life. What makes the clip so special is the guest appearance of a very young, but already established artist, Paul Simon.

Paul quite appropriately sings his song ‘Me and Julio Down By the Schoolyard’. Sitting next to him is a little girl who improvises her own lyrics during the instrumental part of the song. The girl’s face lights up with delight and intrigue as Paul begins to play the guitar. She quickly steals the show with her own lyrics, “Dance, dance, dance, everybody dance, you can dance with me.”

Paul finally begins singing his hit song but a few seconds in, the adorable girl is back at it again, singing, “You can tell me, I can see the bird, big, big, big song,” while other children clap and dance along.

Perhaps this might bring back some sweet memories to you as well. Do you remember this classic clip of Paul Simon on ‘Sesame Street’?