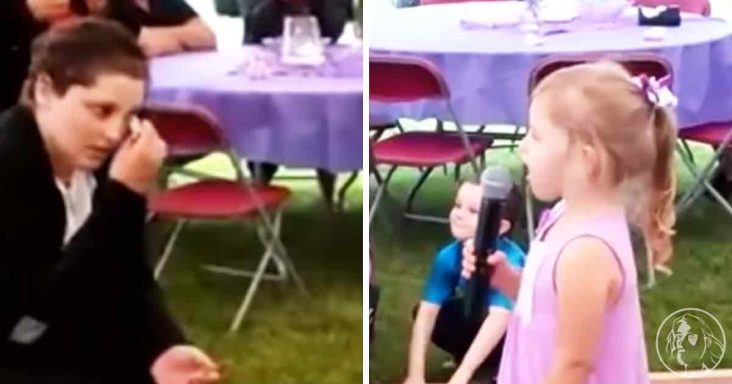 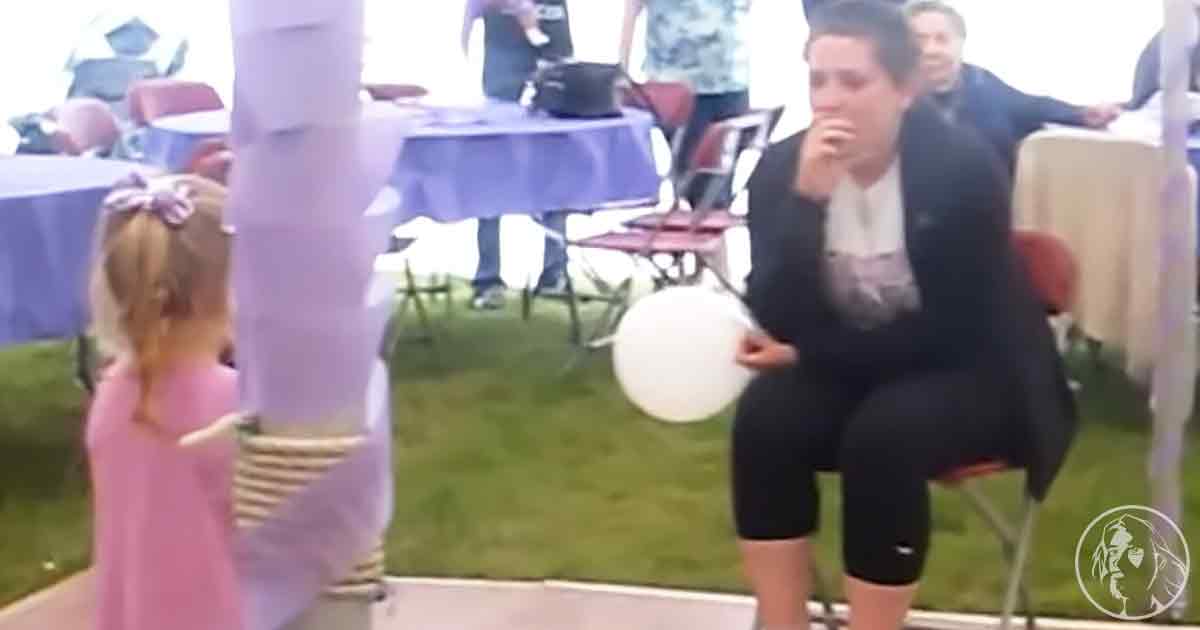 The two are seen at a cancer awareness party thrown by Diana’s loved ones. Diana sits in a chair at the end of a dance floor, surrounded by purple-clothed tables and chairs filled with family and friends.

Little Mckenna holds the microphone and stands facing her mother. Though there is a crowd around, Mckenna doesn’t seem to notice. She fixes her unwavering gaze directly toward her mother as her only audience; she sings the words like she means them from the heart. 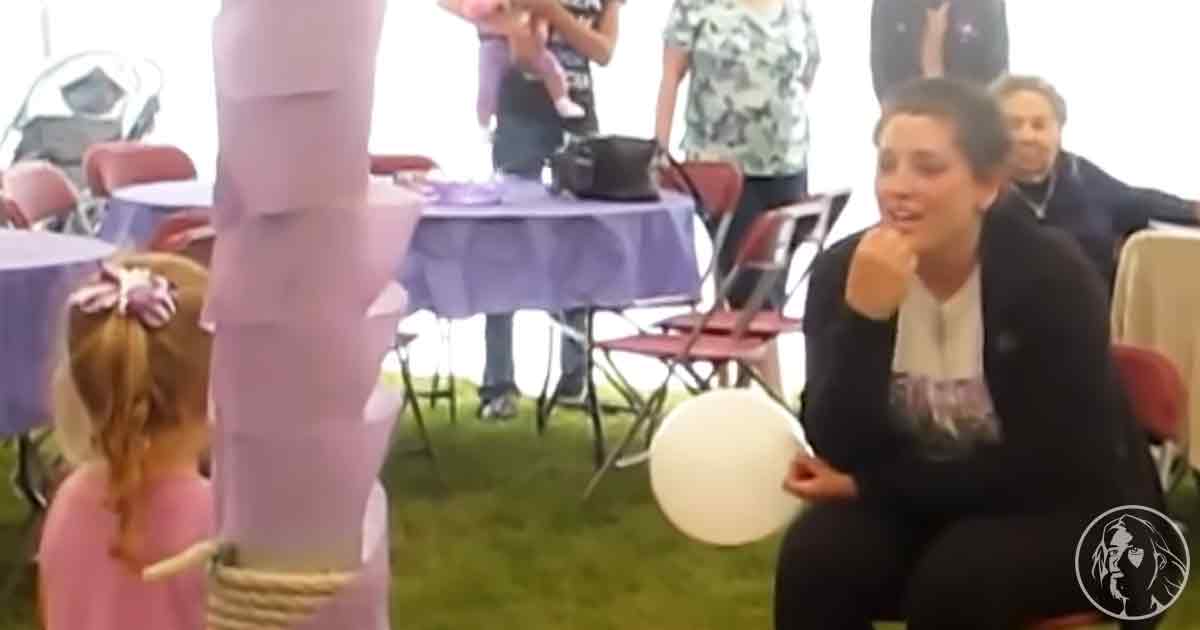 “When you’re weak, I am strong,” Mckenna encourages Diana, who lip syncs along to one of their favorite Martina McBride tunes and wipes tears from her eyes.
As the song ends, Diana reaches out her arms to her daughter, and Mckenna walks toward her for a big hug.

This video was initially shared by Ellen Degeneres and immediately received millions of views and supportive reactions. About a week later, Ellen invited Diana and Mckenna to the show. 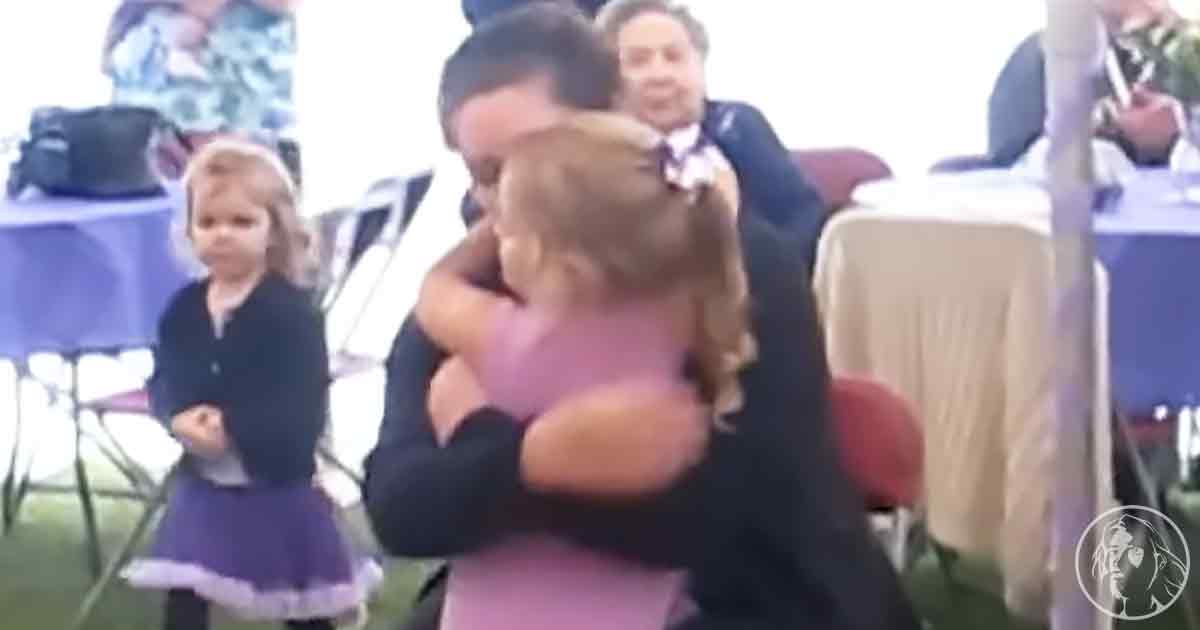 During the interview, Ellen surprised Diana with an appearance by Martina McBride. Mckenna and Martina sing a duet of the beloved song on the show. As if that’s not enough, Ellen gifts mother and daughter a twenty-thousand dollar check. Diana is overwhelmed as she expresses her thankfulness.

Those who have been through a health crisis know just how much of a blessing it is to have so much support during difficult times. Sometimes the littlest ones are the best encouragers!