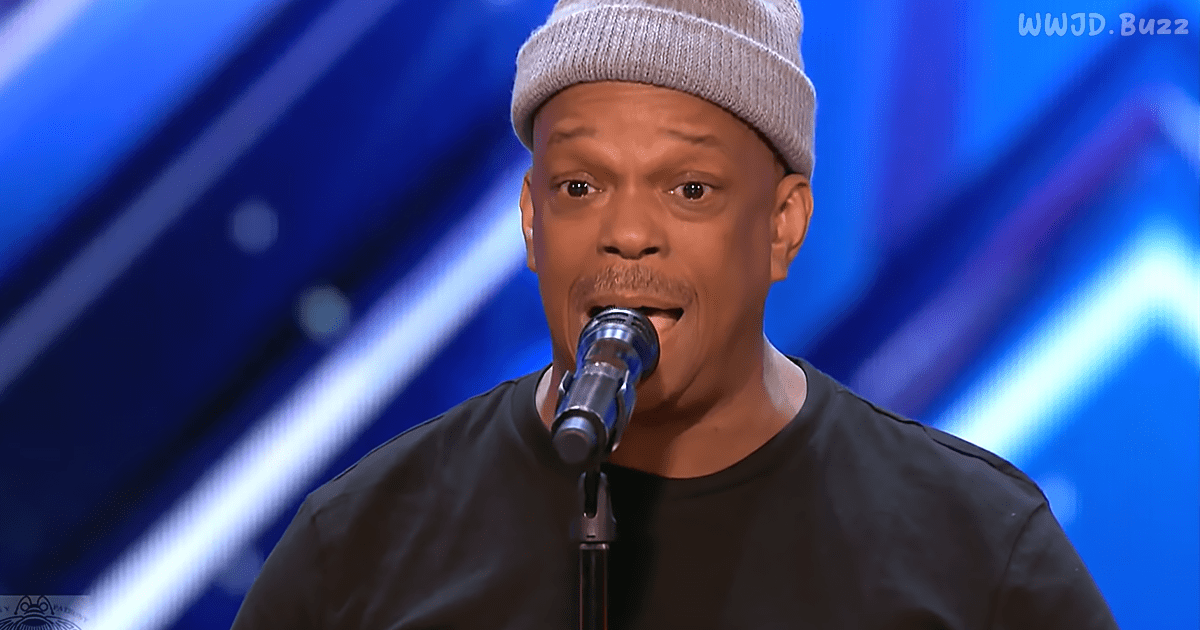 Mike Yung was a hidden gem that was discovered on Season 12 of America’s Got Talent. This fifty-seven-year-old man has been a Subway performer for a staggering thirty-seven years! Even though Mike wanted to pursue a music career when he was younger, he had to come to terms with reality – life demanded that he get a job to provide for himself.

He took a job at the Parks Department, cleaning beaches at Coney Island until a friend randomly convinced him to come to sing with him in the Subway. He did so well performing at the train stations that he quit his Parks Department job and started subway performing full-time.

Sometimes when Mike performs, people don’t have money to give to him, so they give him a hug instead. He says that it’s very rewarding because “The hug is better than money…that means I just made somebody’s day good.” In his pre-audition interview, Mike continued, “I didn’t give up my dream, I just stopped thinking that dreams would come true.”

Well, now Mike gets a chance to come out come of the subway and sing for all of America. He steps on stage and greets the judges. They are very skeptical of Mike’s abilities once they find out he’s “just” a subway performer. If Mike noticed, he didn’t show it. He remained charming and personable in response to the questions the judges had for him. The crowd was immediately rooting for him.

With a solo guitar beside him for accompaniment, Mike starts to sing the well-known song “Unchained Melody.” Mike took his time with each phrase of the song, delivering a completely heartfelt and genuine performance. The longing and heartache combined with his full, rich voice will give you chills. The high note of the song made the judges sit up and take notice, and Judge Howie Mandel even started applauding along with the audience.

By the time Mike finished his audition, the crowd was on their feet. Even judge Simon Cowell stood to his feet in honor of the incredible performance. Mike sweetly and humbly thanked the crowd for their support. This audition earned him a “yes” from three of the four judges, and he went on to the semi-finals. 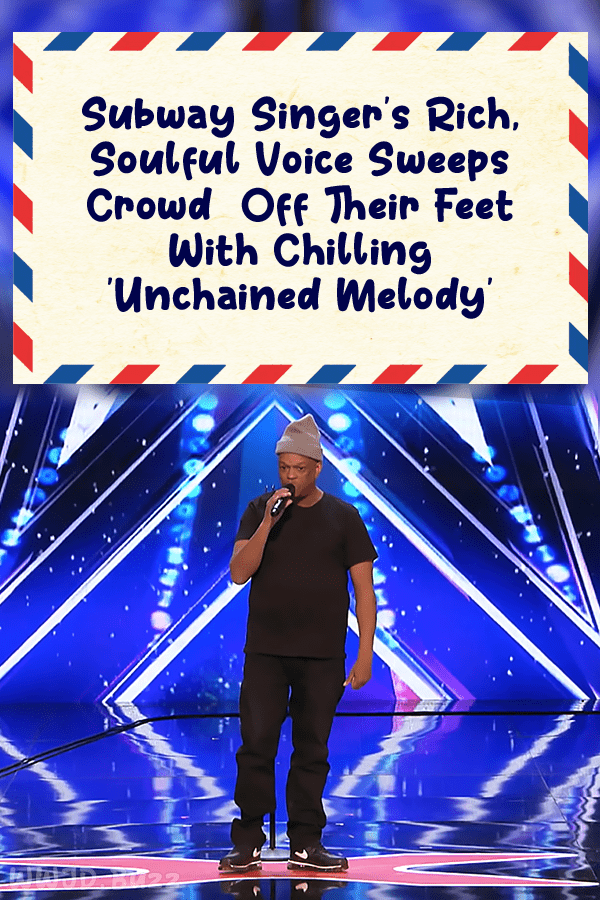