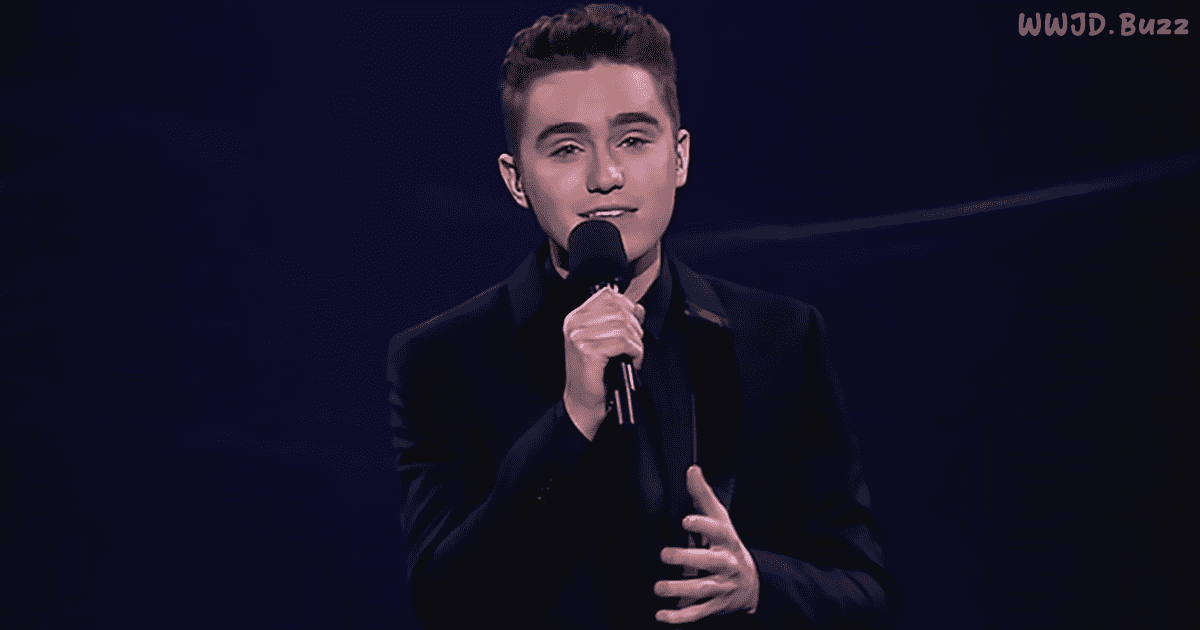 Overcoming obstacles is always a way of achieving an inspiring story. But it is even more significant when the situation involves a child who is supported by this mother.

Craig Harrison suffered from stuttering from a young age, but the problem deepened when Craig’s father abandoned the family when Craig was just six years old. Mother and son were left to face the world by themselves.

Hard work and practice drove him to appear on “The Voice Australia” when he was only nineteen years old, and we’re so glad he did because this rendition is like nothing you’ve ever heard.

His choice of song “Unchained Melody” by the Righteous Brothers’ spoke of his confidence in his ability. He delivers it flawlessly, executing the highs and lows like a professional.

So amazing was Craig’s singing that the judges were in awe of his performance. At the end. Craig still battles a stutter when he speaks, but it has improved since competing in The Voice.

SEE Craig’s other performance: Two men compete on stage, leave everyone in goosebumps by singing “Hallelujah”. It’s beyond good. Don’t miss it. 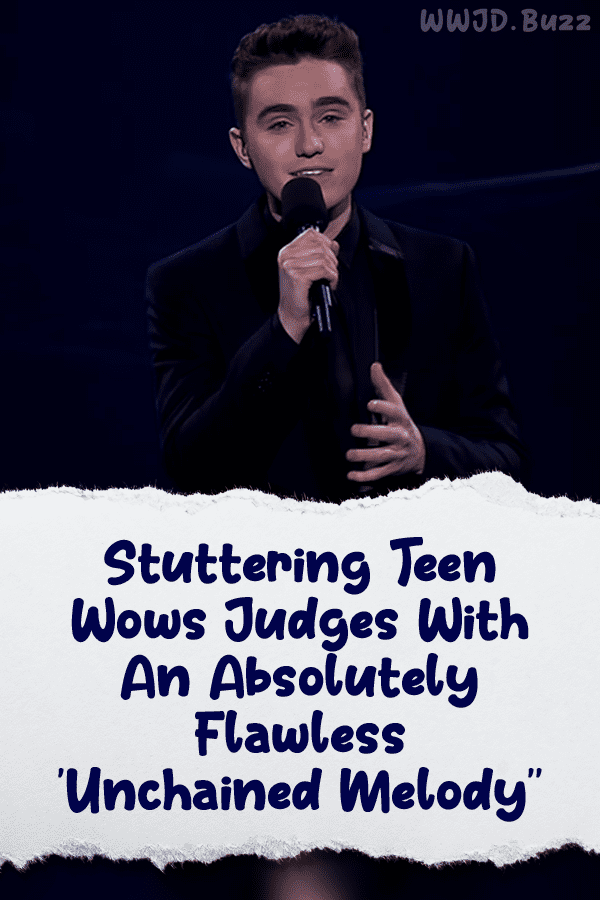