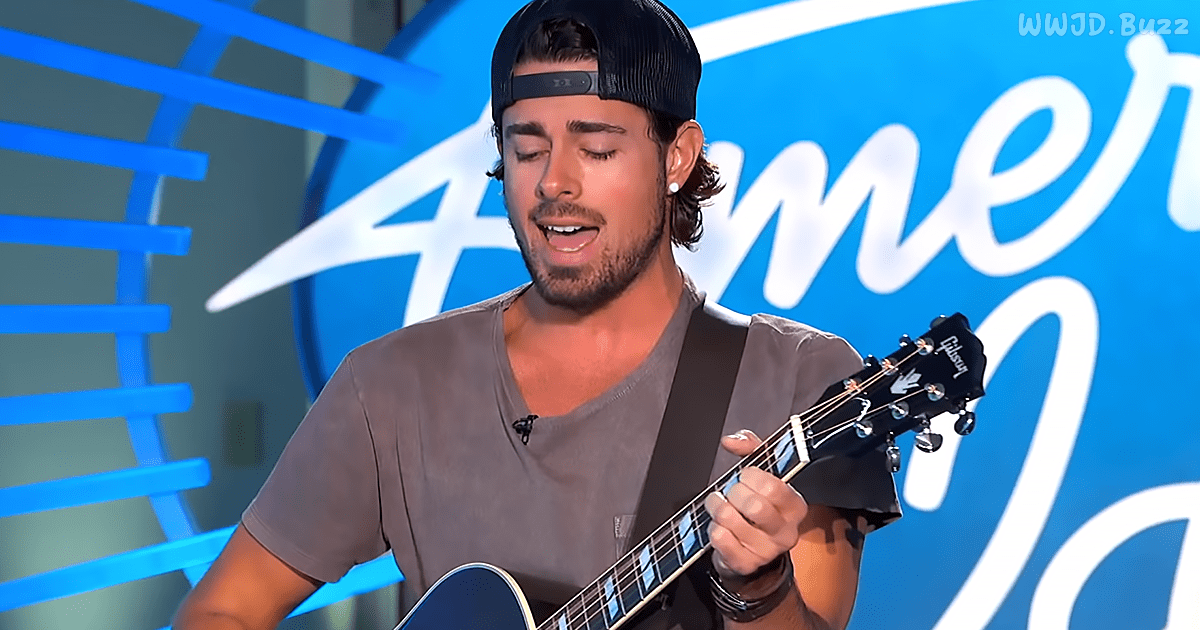 The full-time farmer brought a basket of his home-grown strawberries and other treats to sweeten his astounding American Idol audition.

Apparently, it’s not against the rules to give gifts to the judges on the popular TV show American Idol. Good thing, because strawberry farmer, Kason Lester, decided to bring along gift baskets for each of the three judges when he auditioned for the show.  The baskets were filled with items Kason’s farm produced. (“You know they call me Straw-Perry?” Katy Perry says with a wry smile before she and Lionel Richie dig in.)

Twenty-eight-year-old Kason Lester is a full-time strawberry farmer with his brother on the family farm in Lebanon, Tennessee.  After high school, Kason attended and graduated from college with a business degree but being stuck in an office never really appealed to him. He was quite content just to be a farmer, yet he readily admits music has been calling him for a long time.

Even though Kason has always loved singing and writing songs, it was just something he chose to do privately.  That is, until his one night, his cousin texted him that American Idol was holding auditions the next morning in Chattanooga.

In an interview, Lester admitted that he only auditioned on a whim because of his cousin’s text.  “The next morning I and mom are up at 4 a.m. and heading to Chattanooga to stand in line for the entire day.”

It was easy to see that Kason was just a very simple, straightforward man with a heart for music.  He wasn’t flashy or over-the-top like some of the American Idol contestants try to be.  Dressed in simple jeans and t-shirt with his black baseball hat on backward, Kason stood before the judges holding his guitar.

For his audition, he chose Chris Janson’s “Holdin’ Her.”  The song perfectly suited Kason’s voice, and he came across as believable and very relatable.  The judges couldn’t keep their eyes off of him. His simple rendition really impressed the judges.

If I make it to Hollywood, the farm will be just fine.  My little brother, he’ll hold down the fort. So I’m totally ready for this.”

Judge Lionel Richie really liked the growl in his voice and told Kason that he had a “storytelling voice.” Katy Perry was convinced of his potential and simply stated: “I think he’s top 10 material.”

However, Luke Bryan was a little less convinced.  He told Kason, “So, listen, I really know the Janson song, and I really don’t think you delivered the guitar convincingly. But your delivery with your voice was really where you shine—to where you could develop into somebody that does really well.”

Kason’s down-to-earth personality and heartfelt performance earned him a Golden Ticket to Hollywood.  We’ll see if he tries bribery with the judges again on the next round. 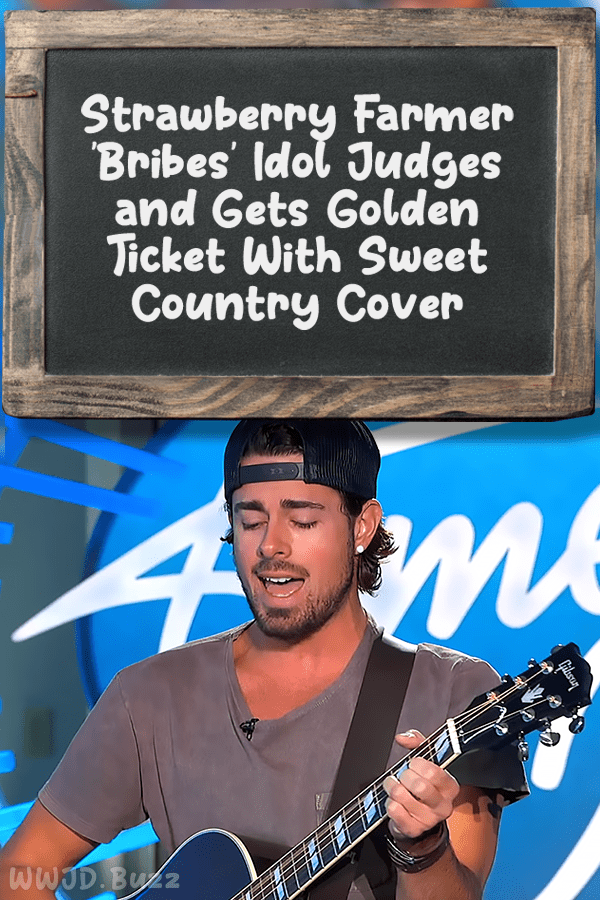