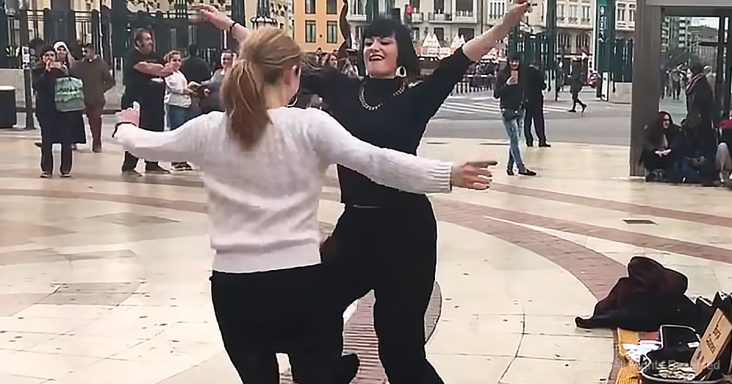 You’re about to see a busker who’s so good at what he does that he gets people to start dancing like maniacs at the mere hearing of his electrifying guitar playing.

As far back as he could remember, Boris Catanesi always loved performing. You might even say he has an inborn talent for it. However, for him, nothing compares to the sheer exhilaration of being a street performer.

Over the years, he’s traveled to over 30 countries to play his electric guitar for audiences who just happened to be walking by one of his many impromptu street concerts.

He has an extraordinary gift of inspiring the adoring crowds who watch him play to get up and express the joy he evokes in them by dancing up a storm.

There’s just something about his technically proficient yet somehow visionary playing style that brings out the best in people. It’s as if he’s channeling spiritual energy from a higher plane.

This is the kind of gift the world needs more of. That’s why Borja has made it his mission to travel to as many countries as possible. Maybe someday, he’ll be in your neck of the woods, and you too will be able to experience him for yourself. 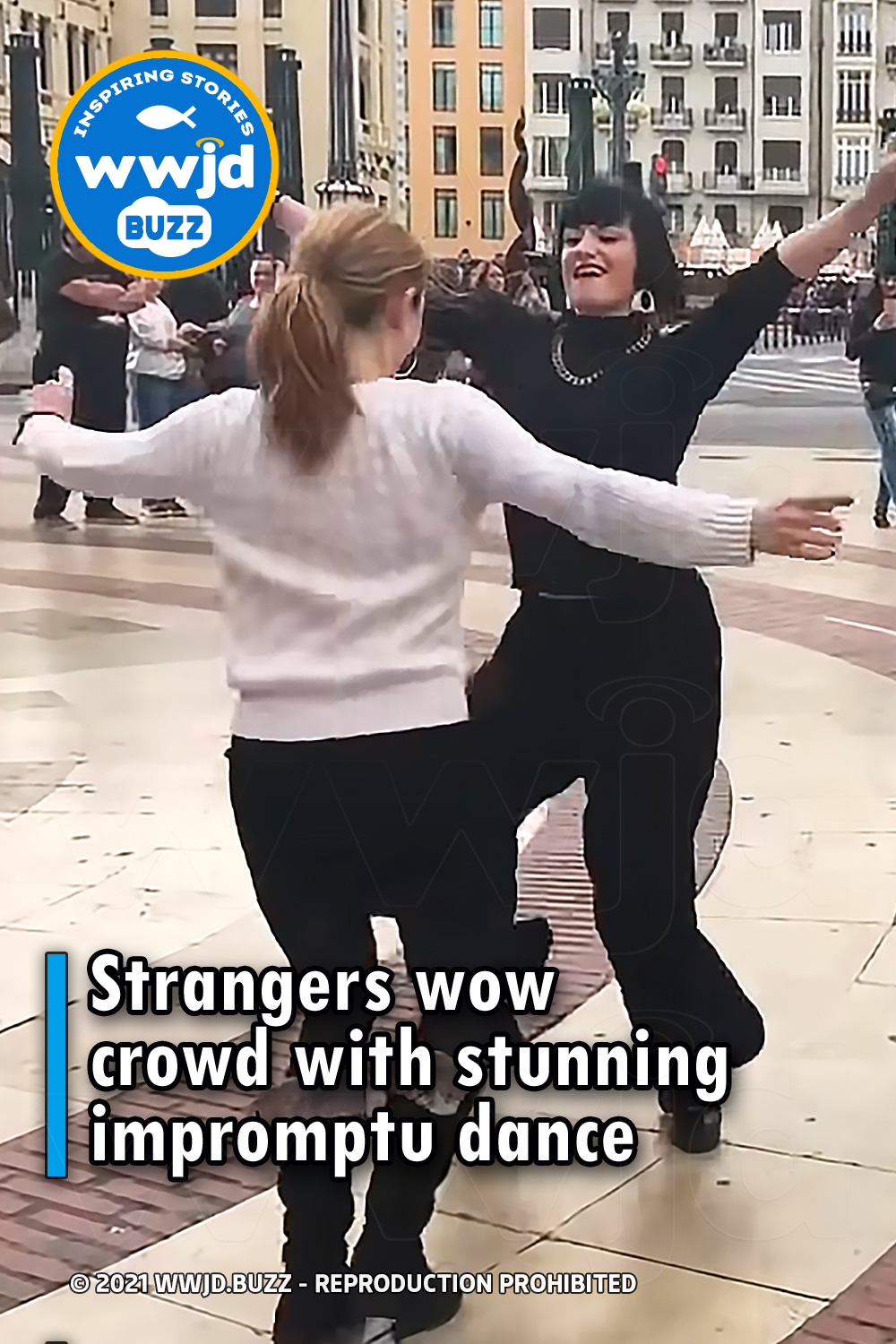