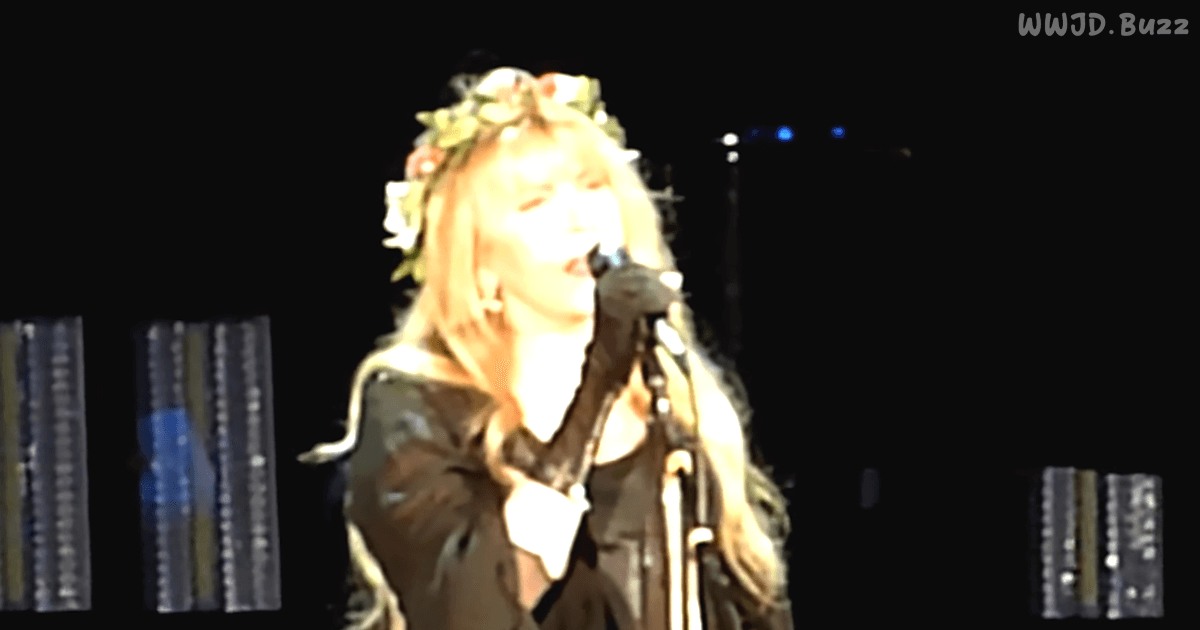 Music legend, Stevie Nicks, has recorded countless hit songs which she delivers in her celebrated, unique voice. There is no denying that this talented singer-songwriter holds a firm place in the hearts of fans from across generations and her style of music has earned loyalty from millions of fans right around the world.

Stevie Nicks was the main vocalist for the iconic rock band, Fleetwood Mac, during the 1970s and 1980s, but the multi-award-winning artist also recorded many chart-topping solo tracks and released her own solo albums at the same time. Her rare, distinctive voice is matched by her untamed beauty. A proven winning formula.

And yet, the resilient singer has risen above her set-backs to forge ahead and create a legacy that will continue to inspire new female talent, and creative songwriters, for generations to come.

In the video, Nicks treats us to a thrilling performance of her original hit song, “Landslide”, which has been covered by so many artists since Fleetwood Mac first released it in 1975 – a staggering 44 years ago!

With her lovely, contralto voice, Nicks only needs one guitar backing her to rock this song as no-one else can. Stevie Nicks has one of the most unique, distinguishable, melodious voices in the music industry. I never tire of hearing her sing.

Get ready to experience a whirlwind of emotion and memories when you hear Stevie’s famously beautiful, heartfelt melody.

If you have been drawn in by the unique talent and the charisma of Stevie Nicks, then share this video with your friends. 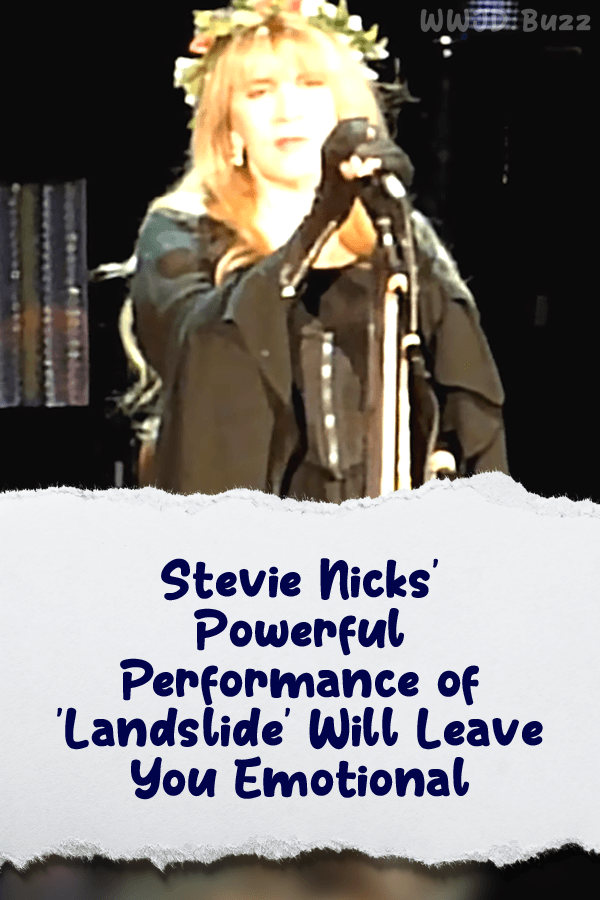