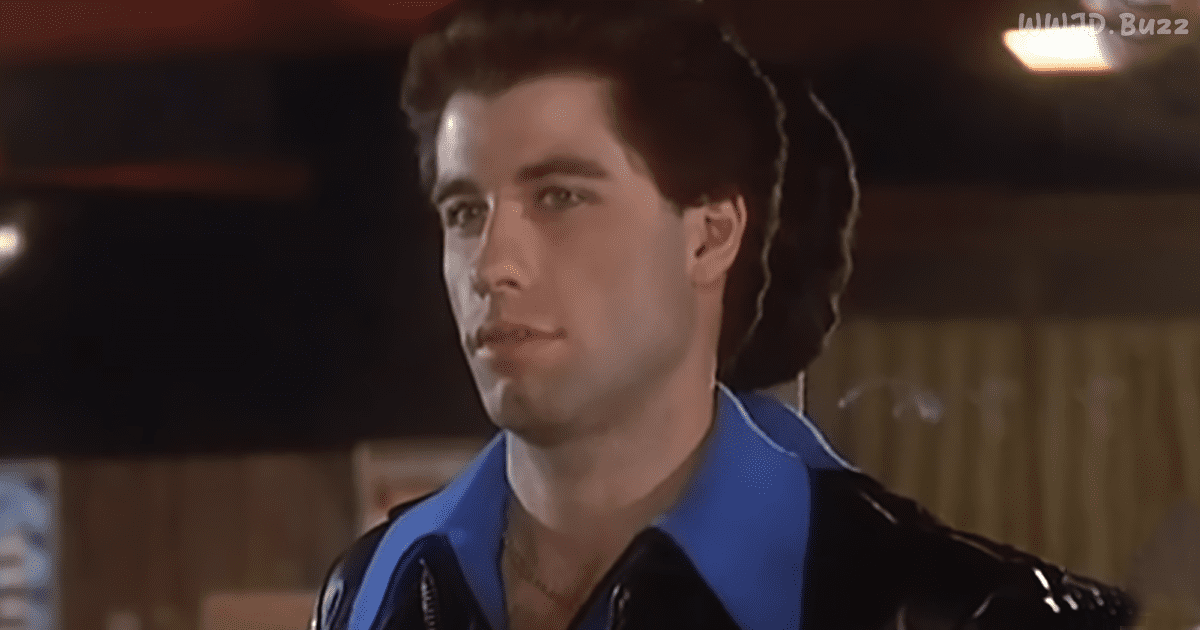 Barry Gibb, the lead singer of legendary disco group The Bee Gees, was knighted by Prince Charles at Buckingham Palace recently and in honor of SIR Barry Gib, we wanted to share our favorite Bee Gees memories with you of our fave Bee Gee’s hit, Stayin’ Alive because it really is a milestone for an entire generation if not an era.

No matter what age you are, you’ve heard the refrain of the Bee Gee’s “Stayin’ Alive” SOMEWHERE: “Ah.… Ah… Ah… Stayin’ Alive, Stayin’ Alive… Ah… Ahh…” It’s been used for television shows, commercials, you name it.

Initially, it came from the 1970s, when it was written for the soundtrack for “Saturday Night Fever.” When it comes to getting people moving, though, it’s up there with ABBA’s “Dancing Queen” in terms of disco that era. What makes this song stick in your head is that “Ah… Ah… Ah… Stayin’ Alive” part. It’s such an earworm of a lyric.

The song won awards too, including the Grammy in 1979 for “Best Vocal Arrangement for Two Or More Voices.” It also held the top spot on the Billboard Hot 100, starting on Feb. 4, 1978. Its popularity wasn’t confined to the United States; it hit charts all over the world. Heck, medical professionals have even used the song to teach people how to do CPR, since they think both the theme and the beat are conducive to helping people remember the life-saving methods. Don’t ever say that disco didn’t do anything for people!

But wait! This article wouldn’t be complete without John Travolta’s amazing dancing video. Of course, the producers of “Saturday Night Fever” used the title of this song for the sequel, “Staying Alive,” which was, well, less heralded, to say the least. It was the ending theme for that movie as well, which served as a nice bookend to having it play at the beginning of “Saturday Night Fever.”

The way that this song has, well, stayed alive, over the years has been remarkable. May many more generations enjoy it. 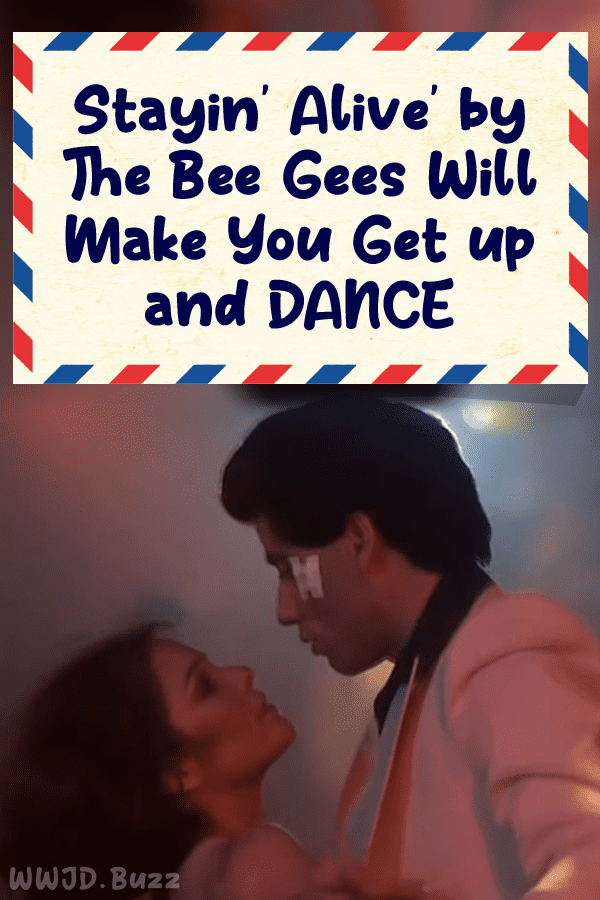