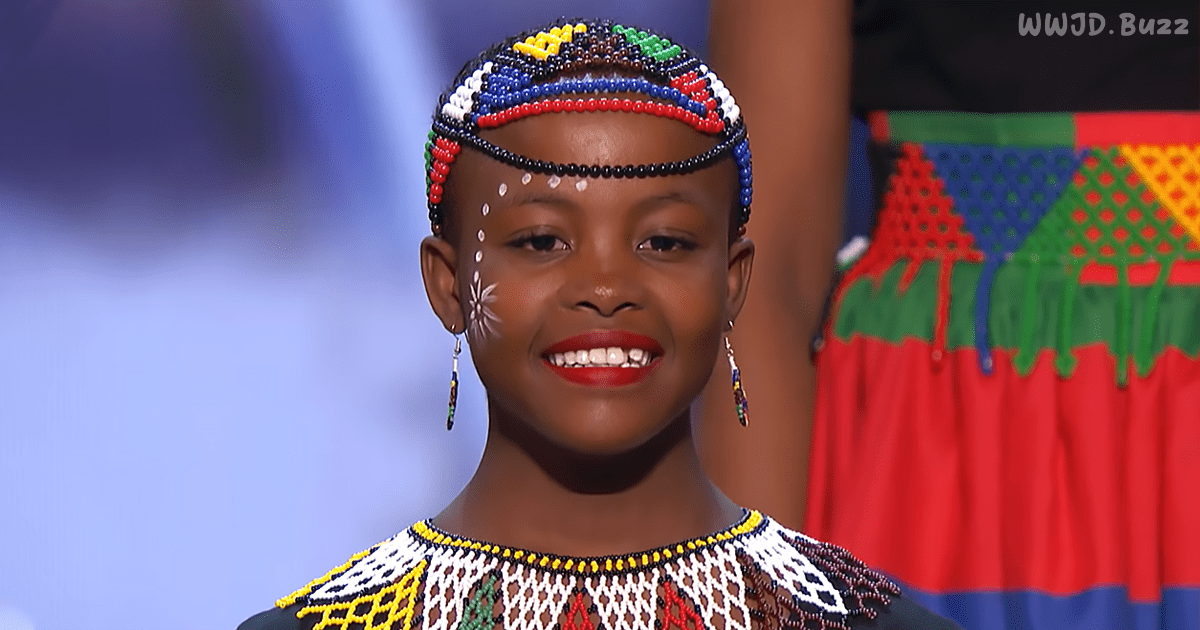 South Africa Showcases Its Talent With the Group the Ndlovu Youth Choir in America’s Got Talent, 2019

It is not often that Africa is represented in the ‘America’s Got Talent’ series, and the times the continent was, the performers never progressed too far in the competition. Then entered on the stage, The Ndlovu Youth Choir, from South Africa, in the 2019 series. The group was formed already in 2009 by choir director Ralf Schmitt.

All of the members in the choir come from the same village in the Limpopo province in South Africa. Most of them are heads of their families, due to both their parents falling away to mainly AIDS, which is still rife in Africa. To pick these children up from a state of extreme poverty, hardship, and survival, to even getting them to conceive any type of positive dream, is in itself already an accomplishment. To get them to give it their best shot in starting to live the dream, seems even an unobtainable goal.

It's SHOWTIME! Don't miss our audition on #AGT! It's all going down TONIGHT 8/7c on @nbc! If you aren't able to watch the live broadcast we will share the video as soon as it uploaded on the @AGT social media channels. #Excited #proud #AGT pic.twitter.com/KvRdTzUzy1

From the moment they entered the stage with their bright and colorful outfits, traditional bead enhancements, shining eyes and smiles, one could already feel a new type of electricity flowing in the air. The spirit of Africa has just entered. For their first song, they chose the very apt, “My African Dream,” by South African singer Vicky Sampson, which encapsulated their journey from their village home to the big stage. As Ralf explained before they started their song, “just because you are born in poverty, does not mean you are poverty.”

When they started singing, it was clear that one thing these young people do not have a lack of is talent. The African song with its African beat and beautifully synchronized dancing immediately stole the hearts of the audience and judges and got them to their feet, swaying along. With Simon’s vote of confidence, “We were always waiting for something like this. Something we have not heard before.” the group kept on producing one excellent performance after the other and only fell out as finalists in the competition. What a worthy representation of the talent of South African singers and groups.

Their Provincial government, Limpopo, awarded 1 Million Rand (about US$70 000) to the group for their achievement on their return to South Africa.