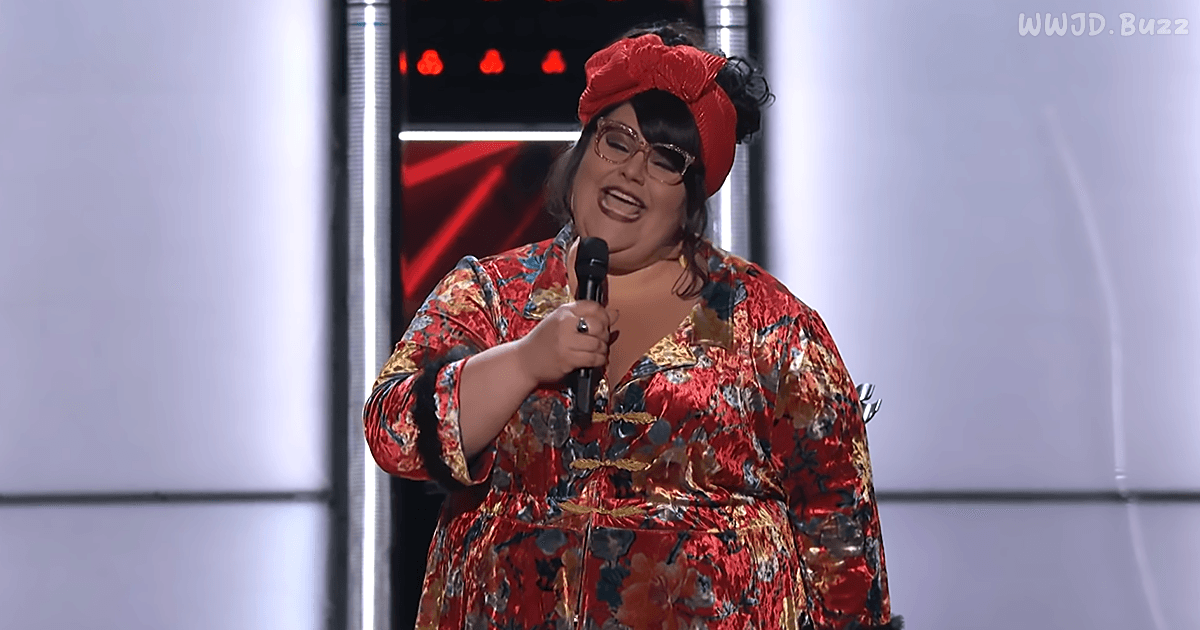 Katie Kadan is a self-professed “chubby chick living in a skinny girl’s world” from Chicago who rocked the house from the moment she released her powerful voice & energy. There’s no forgetting her remarkable delivery of Aretha Franklin’s “Baby I Love You”.

Kelly Clarkson was the first to start singing along and cried out almost instantly after hearing Katie Kadan’s unique sound. Yet, before she could strike her buzzer, John Legend hit his and turned with a big smile on his face.

Just moments later Blake Sheldon joined the vie for this contestant’s support, while quietly blocking Kelly without her once realizing. As she continued to listen, none picked up on the fact that this season’s special had been used.

After striking her buzzer, and then cheering and rising to her feet, Kelly continued to celebrate Katie’s audition. In bright red before her the stage flashed the word ‘BLOCKED,’ but she was blind to everything except this star’s voice.

Blake couldn’t contain his laughter, yet none had noticed. Gwen Stefani struck her buzzer, turning finally to see the face behind that soulful voice. Kelly still didn’t know what was going on. The whole room realized just moments before this amazing audition ended, with Kelly crying out in disgust that has to be seen and heard.

Gwen Stefani was the first to deliver words of praise, shouting “That was so good!”. Amidst the bustle of an audience in awe of Katie’s range and emotion.

“Katie you came in here and rocked this audience. You know, some singers come in here and, they’re technically very good, but they don’t give you any kind of thrill because there’s no rock-n-roll energy – and you gave us all of that, ” said John Legend later describing Katie as “perfect for the show.”

Gwen Stefani was blown away by this artist, describing her imagining of Katie before turning as someone that would remind her of Cee-Lo. Kelly got a different impression, being reminded of a favorite band “Alabama Shakes’, while John thought of Britney Howard.

The disgust that spurred an argument between Blake and Kelly, pulling in an innocent John Legend into the heated debate, sets the stage for a fiery season. This won’t be the first time that these two clash heads, especially if Blake’s got anything to say about it. At least Kelly eventually came to her senses recognizing “Block Shelton’s” tactics.

Despite an act worthy of an Emmy nomination, Blake couldn’t sway Katie Kadan to his team. Neither could Gwen’s heartfelt plea. With four chairs turned, and one judge blocked, the final decision led her to join ‘Team Legend.’

Now there is a true muso if you’ve ever seen one. Katie is always hard at work, developing new sounds to soothe and heal the soul. 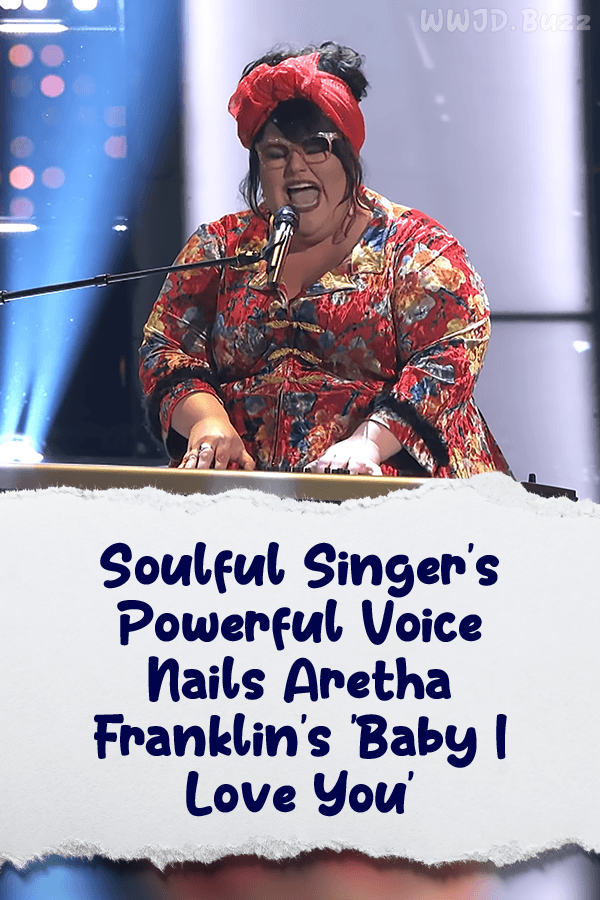