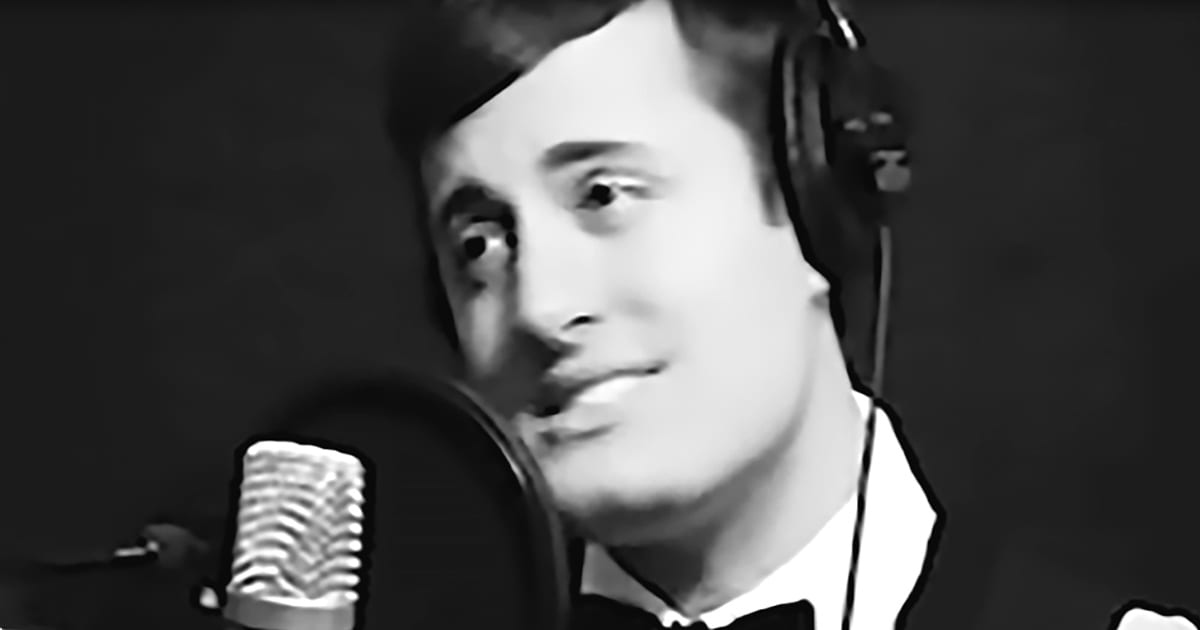 Phantom of the Opera is one of the world’s most cherished musicals of all time, telling the tale of an ill-fated 19th-century love triangle. This vocal trio performing a Phantom inspired medley will leave you speechless.

Nick Pitera is an internet phenomenon due to his incredibly wide vocal range. In fact, he has no trouble covering all parts in this Phantom medley, including the soprano, tenor, and baritone voices.

As the video begins with Pitera taking on Christine’s soaring number “Think of Me,” we can hardly pull our jaws off the floor. His flawless rendition of her solo comes complete with 100% pitch accuracy and emotional intensity to boot.

Nick then proceeds to switch between Raoul, Christine, and the Phantom, all while acting out the storyline perfectly with his facial expressions. This is truly a performance like no other, and we’ve never seen anything quite like it before.